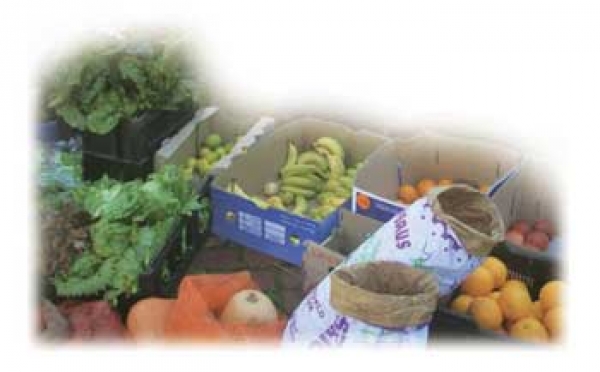 “All things are connected like the blood which unites one family. Whatever befalls the Earth befalls the sons [and daughters] of the Earth.” Chief Seattle of the Duwamish Trib Concerns about the dangers of GM crops are mounting, and so is public awareness. It has been shown that GM crops increase herbicide use without increasing average yields, trap farmers in a cycle of debt and dependence, shrink biodiversity, harm beneficial insects and damage soil bacteria.

The American Academy of Environmental Medicine recently called for a moratorium on GM foods. Their position paper stated:

“Several animal studies indicate serious health risks associated with GM food. There is more than a casual association between GM foods and adverse health effects. There is causation.”

In South Africa GM is not banned. Interesting developments of late were:

This is a landmark victory and will affect future rights of civil society to public information. Three varieties of Monsanto’s GM maize failed to produce crops in South Africa during the 2008/2009 growing season, leaving up to 200 000 hectares of fields barren of cobs and crop losses across several provinces. There has been a call for independent scientific investigation into the GM crop failure.