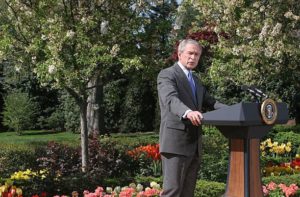 A fossil fuel–backed industry group was able to influence the process behind the United Nations climate assessments for decades, using lobbyists and industry-funded scientists to manipulate international negotiations, a cache of recently discovered documents reveals.

The documents include hundreds of briefings, meeting minutes, notes, and correspondence from the Global Climate Coalition.