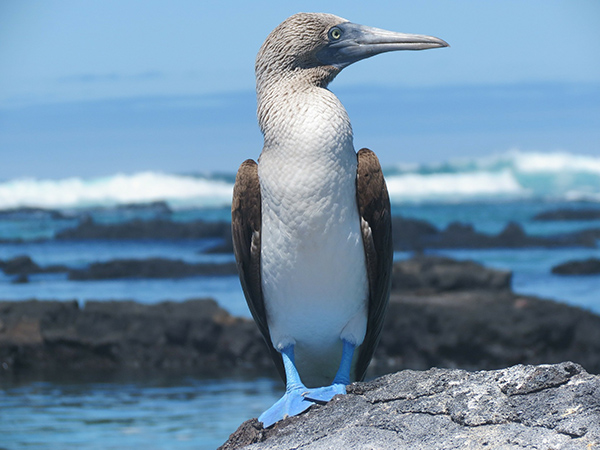 The Belize Barrier Reef Reserve System. The Galapagos Islands of Ecuador. Grand Canyon National Park in Arizona. These are just three of the 238 natural and mixed (cultural and natural) sites designated as World Heritage by UNESCO, the United Nations Educational, Scientific and Cultural Organization. And all three are threatened by human development.

They’re not alone. According to a study published last year and commissioned by World Wildlife Fund (WWF), titled Protecting People through Nature: Natural World Heritage Sites as Drivers of Sustainable Development, these three sites and 111 more are endangered by oil, gas or mining concessions, illegal logging or are under threat from at least one other harmful industrial activity.

The 1,052 total World Heritage sites cover approximately only 0.5 percent of the Earth’s surface. Because they take up so little space, that alone, it could be argued, would be enough to protect them. But what’s even more striking and that should weigh in their favor is that the 238 natural and mixed World Heritage sites within that 1,052 number provide food, medicine, shelter and water to more than 11 million people—more than the population of Portugal. 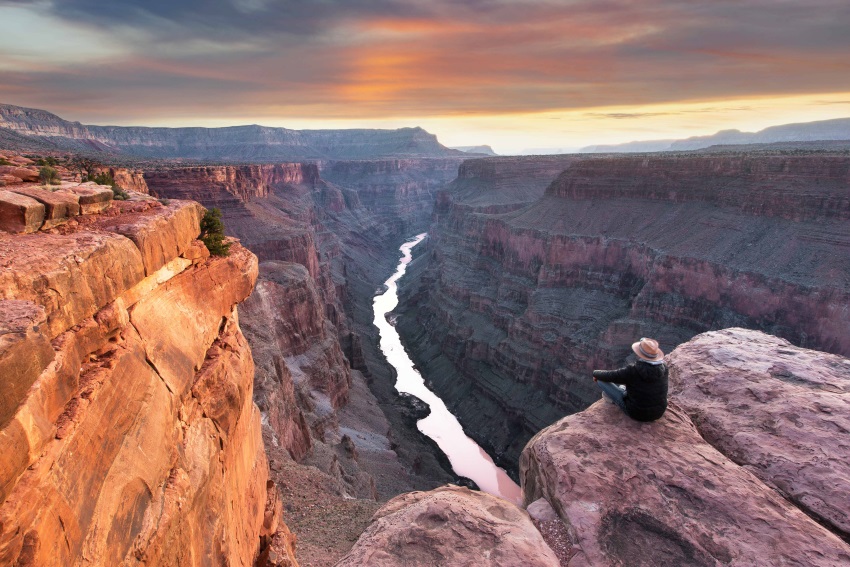 A 2012, 20-year ban on new uranium claims on more than a million acres of public lands adjacent to the Grand Canyon is now being legally and politically challenged.

So why can’t we leave land that is so culturally and geologically significant and that supports so many people alone?

The sites on the World Heritage list are nominated by the governments of the countries in which they are found. Today, there are 203 “Natural” sites, 35 “Mixed” sites and 814 “Cultural” sites.

The World Heritage Committee expects countries to assume responsibility for protecting listed sites within their borders. It explicitly states that extractive activities should not occur in World Heritage sites, maintaining that gas, mineral and oil exploration and exploitation are incompatible with such a highly esteemed status.

Despite this, the WWF report states that oil or gas concessions had been granted in 40 World Heritage sites and mining concessions in 42. Twenty-eight sites were at risk from dams or unsustainable water use, a further 28 from illegal logging, two from overfishing, and 20 from construction of roads or railways. More than 20 percent of natural World Heritage sites face threats from multiple harmful industrial activities. 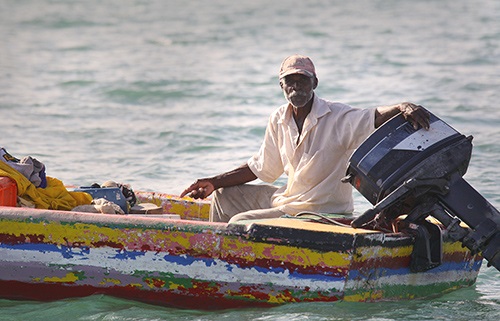 The coral reefs and coastal mangroves of Belize are necessary for both the wildlife that live there and the people who rely on them for income and protection. Image: ©Eric Rock

For millions of people, World Heritage sites play a key role in the communities in which they are located and provide benefits and jobs that extend far beyond their boundaries. The WWF report finds that two-thirds of World Heritage Sites are important for water provision, more than 90 percent provide jobs in tourism and other sectors, and over half provide flood prevention services and store potentially harmful carbon. Healthy, natural World Heritage sites contribute to poverty reduction, help alleviate food insecurity, combat climate change, provide homes for threatened species, and restore and promote the sustainable use of ecosystems.

For example, the Belize Barrier Reef Reserve System—threatened by harmful agricultural run-off, coastal construction, large-scale mangrove clearance and the potential of dangerous oil exploration—contributes to the well-being of nearly 200,000 people, or half of Belize’s population. 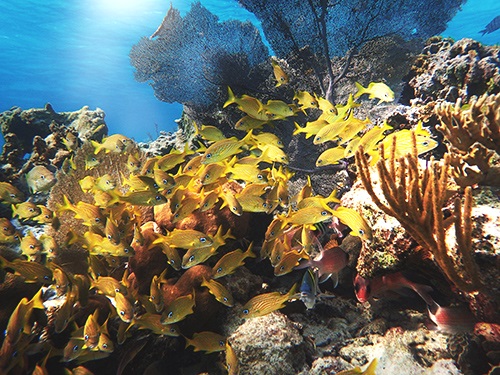 Two-thirds of natural World Heritage sites are also considered important for the provision of water. The World Heritage Dong Phayayen-Khao Yai Forest Complex in Thailand is a vital watershed and drains into five of the country’s major rivers. The Morne Trois Pitons National Park in Dominica provides 60 percent of the water consumed by local communities.

Unfortunately, governments often value short-term revenue over long-term worth. Concessions for exploration of gas, minerals or oil are granted and large-scale industrial projects are planned without considering the social and environmental risks.

Protecting natural areas and ecosystems is not and never has been antipeople. Instead, such safeguards benefit our social stability, economic prosperity and individual well-being.

A fraction of 0.5 percent of the Earth’s surface doesn’t seem like too much to set aside for that, does it?