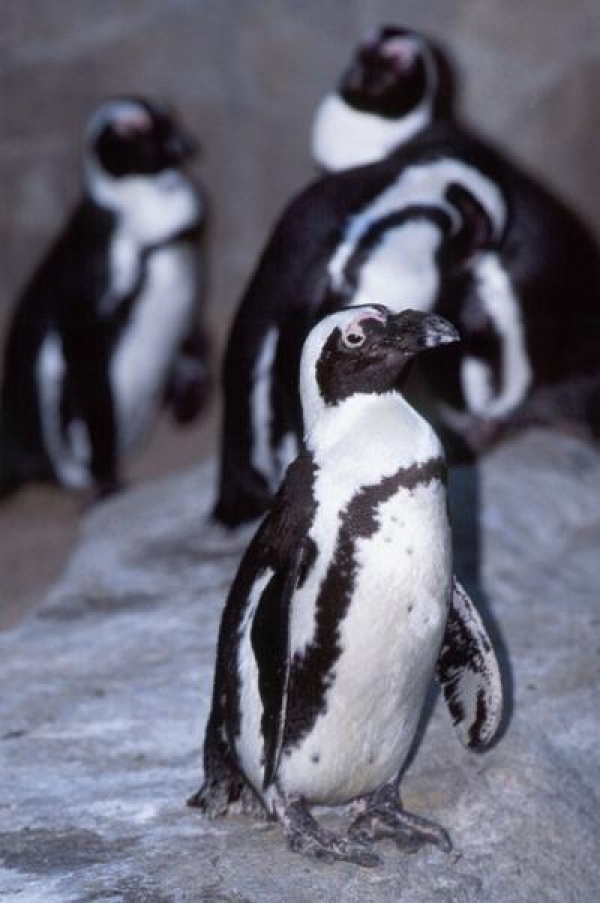 Learn about endangered turtles, ornithology careers, Africans penguins and many other fascinating members of our earth at the Biodiversity Expo from 5 to 8 May at Kirstenbosch National Botanical Garden.

Endangered species are common  and fighting for the survival of these species is a vital focus in order to conserve our planet. The Peace Parks Foundation is part of a joint initiative between South Africa and Mozambique with the objective of giving critically endangered loggerhead and leatherback sea turtles a fighting chance of survival.

Many turtles killed for food

This wonderful story of conservation and collaboration is just one of the many that will be on show at the Biodiversity Expo. 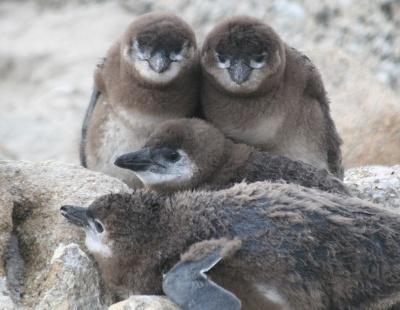