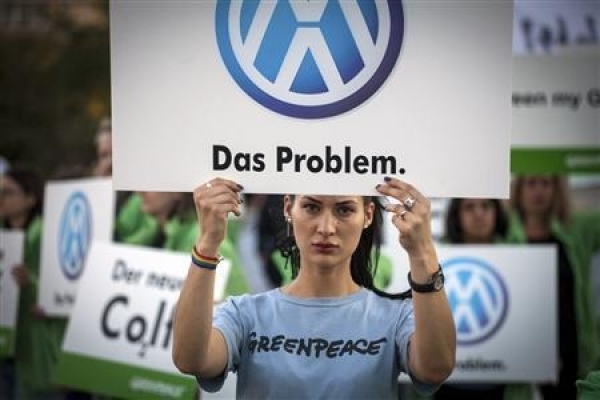 A German study published by the Center of Automotive Management (CAM) claims that Audi is the greenest premium carmaker in Germany. Studying the CO2 emissions of all new car registrations in Germany and using data from the German Federal Motor Vehicle Agency (KBA), the study claims Audi has an average CO2 emissions of just 144.5 g/km across its fleet.

Second place is BMW (including Mini) with 145.4 g/km, while Mercedes-Benz (including Smart) comes in at third place with 150 g/km. Audi was also commended in the CAM study for having cut CO2 emissions of new cars by 10% from 2009 to present day.

It is a miniscule margin separating Audi and BMW this time and it is worth mentioning that a similar ‘Green’ award in the UK went to BMW earlier in the year, for lowest CO2 across their fleet. Where there is even more contention however, is the bug bear the environmental activist group, Greenpeace, seems to have against the Volkswagen Group as a whole. 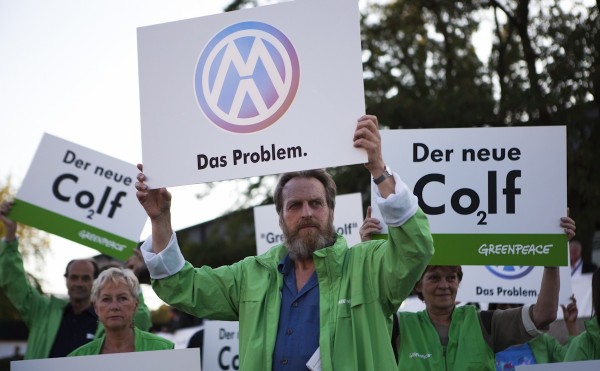 It is a long standing feud that Greenpeace has against Volkswagen, with Greenpeace having interfered in various model presentations and launching many parody ads over the years against the German manufacturer. In recent times they’ve expressed their disappointment regarding the fuel consumption of the new Golf 7.

When the Golf 7 was unveiled at Berlin’s National Gallery they picketed the premiere. Greenpeace’s German transportation expert, Wolfgang Lohbeck, said at the time that Volkswagen had the knowledge to develop a vehicle that offered better fuel economy than the 4.9 L/100 km advertised. Lohbeck wants Volkswagen to set the benchmark at 3.0 L/100 km. Lohbeck also added that even though VW has the BlueMotion derivative and a planned electric Golf for 2013, it won’t matter because the most important is the entry-level petrol variant.

Greenpeace then went on to protest a month later during the unveiling of the BlueMotion Golf 7 Concept at last month’s Paris Motor Show. This is a car that claims to use just 3.2 L/100 km and emit 85 g/km of CO2 from its 1.6-litre TDI engine.