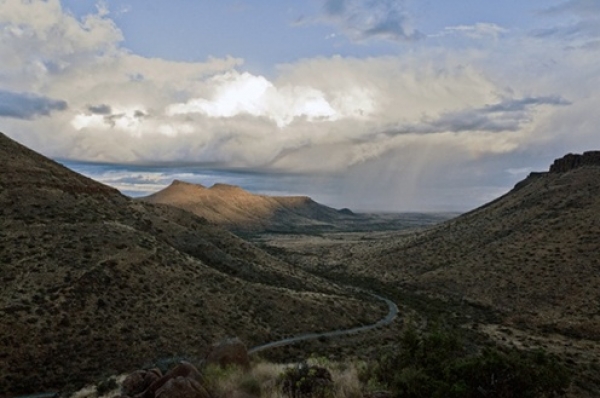 These days few can dispute mankind is in dire need of alternative, renewable and sustainable energy sources. Few can moreover argue the necessity for energy development that does not come at the adverse auxiliary cost to the environment.

In considering Hydraulic Fracturing (also known as hydrofracking or just fracking), the vast array of present questions, uncertainties, concerns and ever-mounting evidence that fracking is greatly damaging to the environment means this process must surely not be allowed to proceed? When you furthermore consider Hydraulic Fracturing in the Karoo (South Africa, Western Cape) this process can especially not be considered as a solution, given the delicate and preciously parched environment. 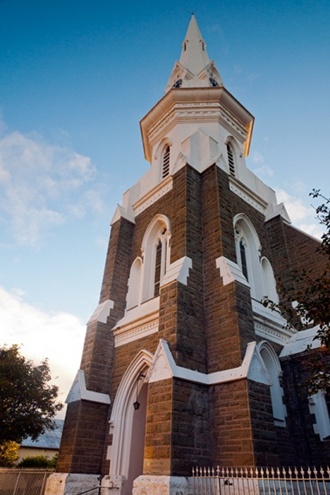 But what is Hydraulic Fracturing and why can we not allow this process to proceed in the sensitive, precious and picturesque Karoo? Why and who is proposing fracking and how aware are South Africans of its potential risks?

Petroleum Giant ‘Shell South Africa’ proposes fracking in the Karoo in an attempt to search for viable natural gas volumes. If discovered, Shell SA aims to become ‘energy self-sufficient’ within a decade. It is furthermore hoped this would drive foreign investment, reduce carbon emissions and create thousands of jobs.

In an attempt to release natural gas or coal seam gas and other possible substances for extraction such as petroleum, the controversial process of Hydraulic Fracturing can be used to initiate and propagate a fracture in a rock layer by means of a highly-pressurized fluid. Fracking is done from a wellbore drilled deep into reservoir rock formations. The energy from the pressurized fluid injection (often water), ruptures open new channels in the rock that can increase the extraction rates and ultimate recovery of fossil fuels. The internal fluid pressure initially forces open the fracture and causes it to extend through the rock. These fractures are then kept open using materials such as grains of sand, ceramic, or other particulates. Throughout water is needed in substantial quantities. 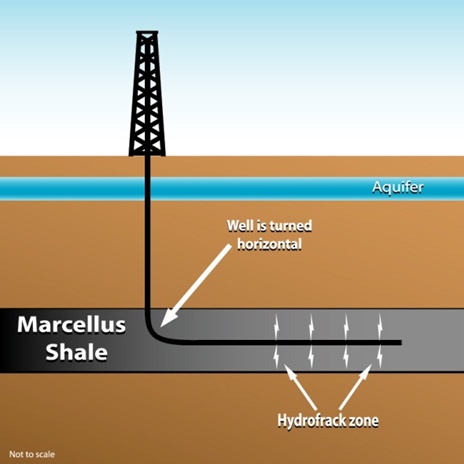 Hydraulic Fracturing has come under intense scrutiny worldwide due to major concerns about environmental and health safety and has as a result been suspended or banned in a number of countries. Concerns include the potential contamination of ground water, risks to air quality, the potential migration of gases and hydraulic fracturing chemicals to the surface, the potential mishandling of waste, and the health effects of these. Additionally there are numerous documented incidents of contamination causing great alarm.

The 2010 documentary ‘Gasland’ (written and directed by Josh Fox) claims that chemicals including toxins, known carcinogens, and heavy metals polluted the ground water near well sites in Pennsylvania, Wyoming, and Colorado in the USA.

In an attempt to inform the general South African public, numerous local press and documentaries in South Africa such as ’50|50′ have raised various valid concerns regarding the proposed fracking by Petroleum Giant Shell in the delicate central Karoo region. It is essential that South Africans be aware of this risk and wise-up on all the facts, as we cannot allow the contamination and possible destruction of the picturesque Karoo! 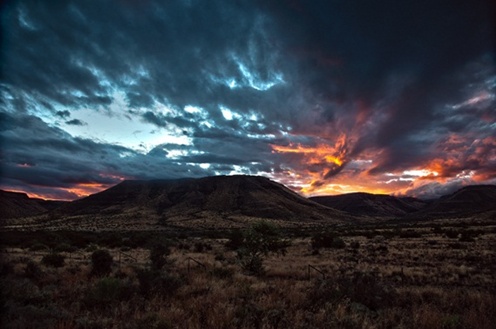 Water is the biggest component of fracking. The initial drilling operation may consume between 246 052 liters (65 000 gallons) and 2 271 247 liters (600 000 gallons). Over its lifetime an average well will require close to an additional 19 million liters (5 million gallons) of water; staggering amounts given an already-parched landscape like the Karoo where water is scarce and precious!

In addition to the environmental and health concerns fracking may pose in the central Karoo, it may even threaten South Africa’s chances of hosting the world’s largest radio telescope, known as The Square Kilometre Array (SKA). South Africa is competing with Australia for the contract to build the SKA.

Despite the numerous concerns and opposition from various pressure groups, TNS South Africa recently released figures on 26 October 2011 showing 46% of South Africans appeared not to know what fracking is, or do not have an opinion. Less than a quarter of urban South Africans aware of fracking are in favour of fracking in the Karoo. 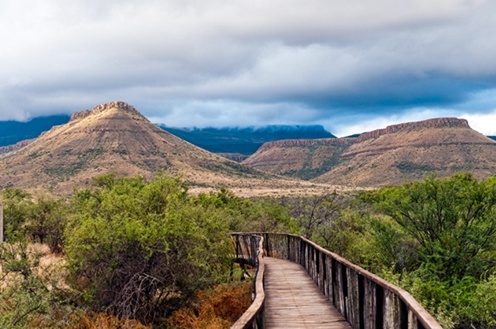 Not a well-known issue

‘The issue of fracking is not well known with around half of people having no opinion on the subject. While opinions do become stronger with increasing wealth (and hence, access to information), even then, a third of people do not give an opinion.’ TNS said.

The beauty and grandeur of the Karoo is undeniably in my blood. I am a 4th generation descended from the Stolshoek Farm, once home of the Pienaar family that now stands as the 75, 000 ha Karoo National Park. As a photographer this ancient and breath-taking landscape also fills me with awe and inspiration. Photographers around the world share this inspiration and passion for the Karoo. There is just something so magical about this ancient, yet mysterious land of spirits. How can we allow this precious land to be subjected to a dubious process that may cause its ruin?

So, wise-up and have your voice heard and say no fracking way!