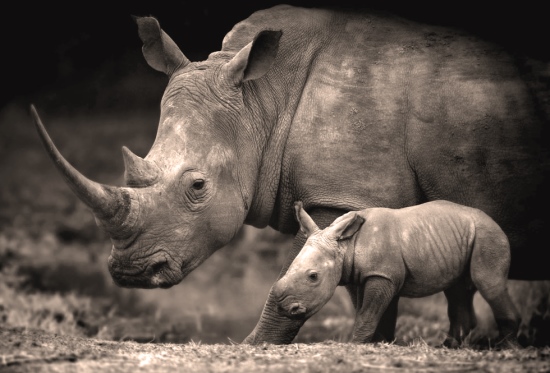 Since February this year, when the Dutch Postcode Lottery in Holland announced that Peace Parks Foundation was the primary beneficiary of a €14.4 million grant from its Dream Fund, the team behind the Foundation’s Rhino Protection Programme has made notable progress in combatting wildlife crime and protecting the endangered rhinoceros from criminal exploitation.

The lottery established the Dream Fund to enable courageous and ground-breaking new projects, and this year’s grant supports the Rhino Protection Programme’s rollout of a number of complementary interventions over the next five years. The aim of the multi-faceted programme is to effectively curb rhino poaching and save the southern African rhino species from extinction.

Peace Parks Foundation also received €1 million from the Swedish Postcode Lottery to combat rhino poaching.
Says Werner Myburgh, CEO of Peace Parks Foundation: “On average, poachers are slaughtering three rhino per day for their horns. The horns are trafficked mainly to Southeast Asia where it is popularly perceived by illegal consumers as a health-promoting agent, a cure for cancer and a status symbol. If poaching continues at its current rate, rhino as a species could be extinct in the wild within 10 years.”

Since the announcements by the Dutch and Swedish postcode lotteries, the South African government through the Department of Environmental Affairs and its public entities, South African National Parks (SANParks) and Ezemvelo KZN Wildlife (Ezemvelo), have been working closely with Peace Parks Foundation to plan detailed projects as part of the Rhino Protection Programme. 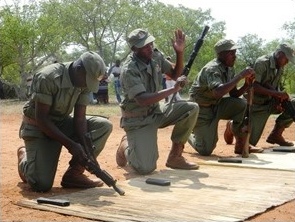 In the last four months alone, since the funding has been received, Peace Parks Foundation has put the following projects in motion: 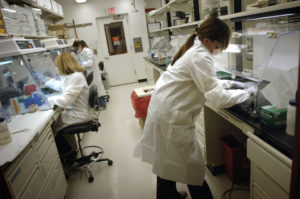 The three main devaluation techniques being investigated and tested include: 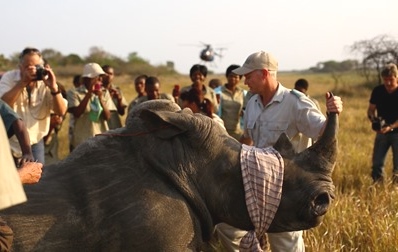 “Unless we combine efforts, create partnerships and pool resources on all fronts, rhino will face extinction. Pioneering efforts are often regarded as controversial but we would prefer exploring all options in a responsible manner rather than looking back and saying we could have done more to save the species.” Myburgh concludes.