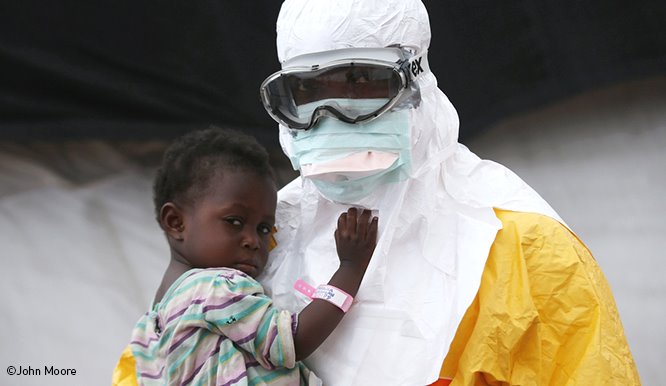 The world waited too long to respond to Ebola, which is now devastating parts of West Africa.

And every day we continue to wait – for funding to reach the ground, for nurses and doctors to be deployed, for the shattered medical services to be rebuilt – more people die.

Nearly 5,000 people have died from Ebola in Africa, which the organization claims is a result of leaders just talking about the epidemic.

In the U.S., there have been four cases with one resulting in death. Two of the infections originated in the U.S., while one originated in Liberia and the other in Guinea, according to a report by the World Health Organization.

Leaders from every nation—not just the usual suspects—need to stop waiting and deliver.

The One Campaign hopes to receive 250,000 signatures for its petition that hopes to “…tell world leaders it’s time to stop the outbreak now AND build health systems that could stop crises like this from happening ever again.”

Bono has been doing a lot for the fight against Ebola recently, as he is also part of Band Aid 30, a star-studded group that is responsible for the remake of the ’80s hit “Do They Know It’s Christmas?” that was recorded to raise money for the cause.