A Tunisian startup has pulled inspiration from hummingbird wings for a new wind turbine design.

Developed by Tyer Wing, the turbine is equipped with a pair of flapping wings that are over five feet long and move in a figure-eight motion – just as a hummingbird flaps its wings while hovering.

The design allows the turbines to generate energy on both the upstroke and the down stroke.

‘The TYER vertical axis wind converter harnesses wind power using flapping wings that perfectly mimics the motion of one of the most energy-efficient bird: The Hummingbird,’ Tyer Wind explains on its website.

‘Invented by Anis Aouini, TYER technology is inspired from Nature and turned out to be efficient, eco-friendly and perfectly scalable.’ 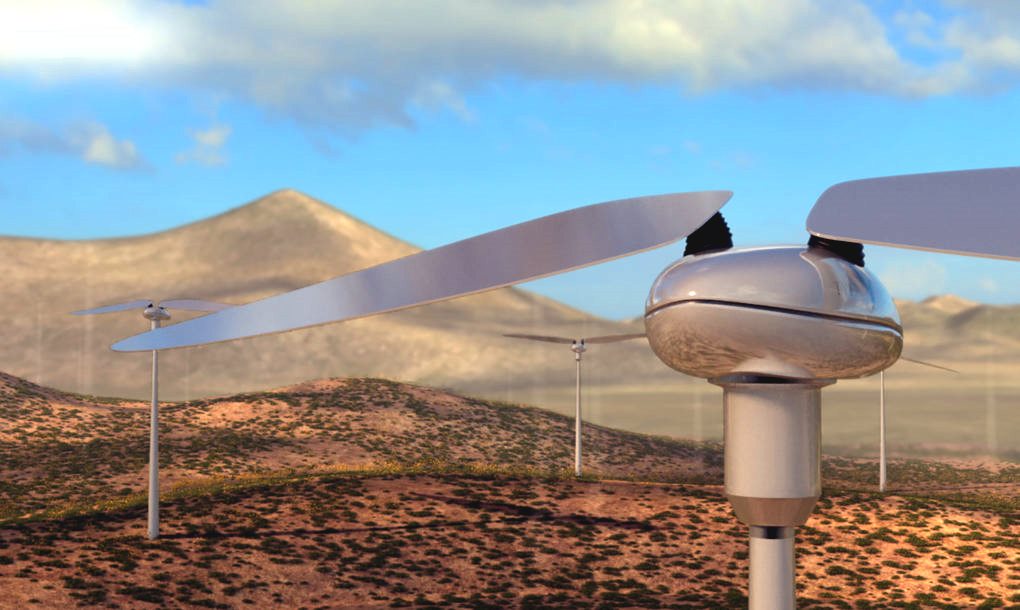 ‘No rotating blades; just flapping wings that convert wind power into green electricity thanks to its revolutionary 3D Aouininan kinematics.

The Aouinian 3D kinematics allows the conversion of a linear motion into a rotational one (reciprocating) and is capable of imitating animal kinematics including that of hummingbird in a very efficient and ‘natural’ way.

The hummingbird uses morphology and kinematics to flap its wings between 50 and 200 times a second when in flight.

And they are the only group of birds capable of hovering and flying backwards.

Aouini said that he and his team spent time researching and studying the magnificent birds in order to find a way to replicate the way it flies, reports TechXplore.

The firm designed the wings to capture energy from the wind and send it to a spinning axle inside the turbine housing, which serves as the moving agent in the turbine.

Tyer Wind’s design is also different from the traditional wind turbines in that it converts linear motion into a circular motion or figure-eight pattern. The hummingbird uses morphology and kinematics to flap its wings between 50 and 200 times a second when in flight. Image: Roger Levien/Audubon Photography Awards

This is the same shape a hummingbird’s wings make as it hovers, which gives the turbines that ability to generate energy on both the upstroke and the down stroke – this also makes the turbines easily scalable.

The firm currently has a test turbine installed in a remote area and is capable of producing 1kW of power.

The wings were designed using carbon fiber and are each 5.25 feet long – flapping together takes up about 12 square feet of space. 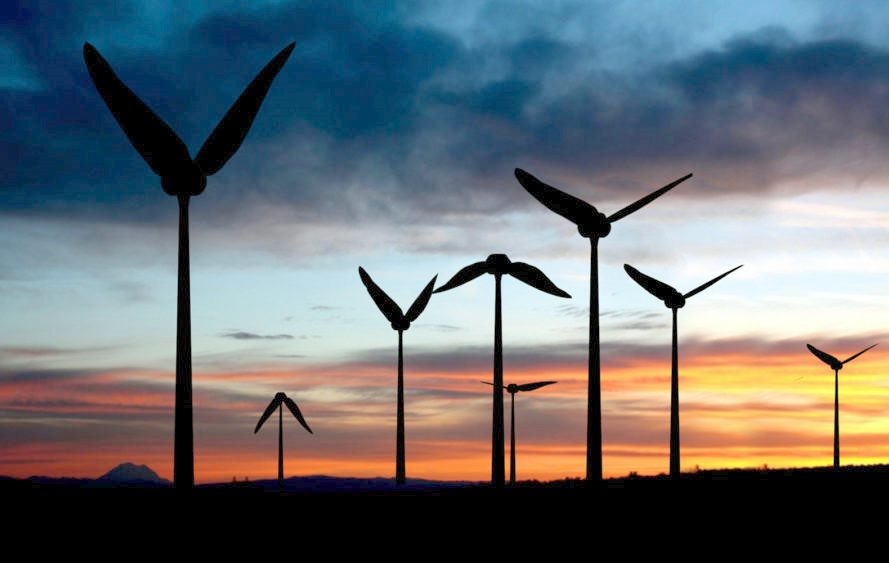 Not only does this design capture more wind, but, as Aouini notes, it is more natural and can easily coexist with nature.

It also produces less noise pollution and could possibly be less hazardous for birds, as they may even mistake it for another bird.

However, the test turbine is not generating as much energy as a similarly sized wind turbine should and the team is still working on improving the design.