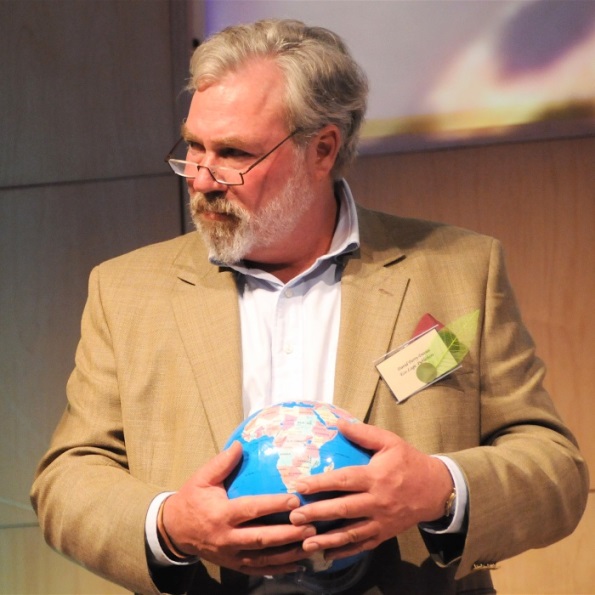 Do you help to protect and preserve the Earth? Does your company provide products or services that are helpful to the Earth?

If so – then the folks from the Eco-Logic Awards want to recognise and support you!

They are looking for those individuals and organisations that contribute towards the well-being of the Earth. They want to identify those that in a real and measurable way, contribute to the protection, sustainability and restoration of the Earth’s biodiversity and natural resources.

The 2014 Eco-Logic Awards will be hosted by The Enviropaedia in association with SABC3 at a ‘Gloriously Green Celebration’ where Finalists and Winners will be recognised, rewarded and given great media exposure for their Earth-supportive efforts, products and services.

Until the closing date of end June, entrants can submit their products, services, innovations and achievements via email to networking@enviropaedia.com.

The finalists will be announced on 4 July 2014 following selection by a team of highly respected, environmentally-aware judges. All entries are assessed using 7 criteria that are the ‘roots’ of Eco-Logic and three finalists are selected in each category. 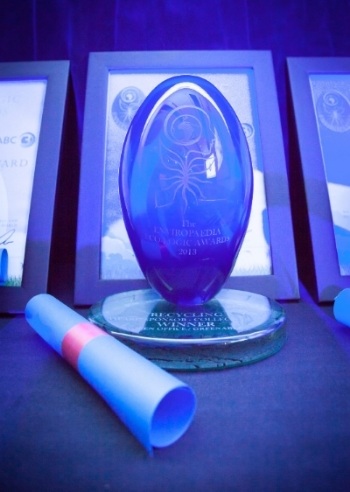 “Each year the quality of the entrants makes another leap in quality and diversity. It is motivating to see the increase in Eco-Logical thinking that is permeating South African businesses and consumer choices.”

“One of my current preoccupations is the identification, nurturing, mentoring and encouraging the conservation champions and leaders of the future. The Eco-Logic Awards are the type of awards that call attention to some of the great work underway to promote the message that environmental conservation is not a luxury, but instead a vitally important prerequisite for building a sustainable future for South Africa. ”

The Eco-Logic Awards will be held at Maropeng (Cradle of Humankind South Africa) World Heritage site, Gauteng on the 17 September 2014.