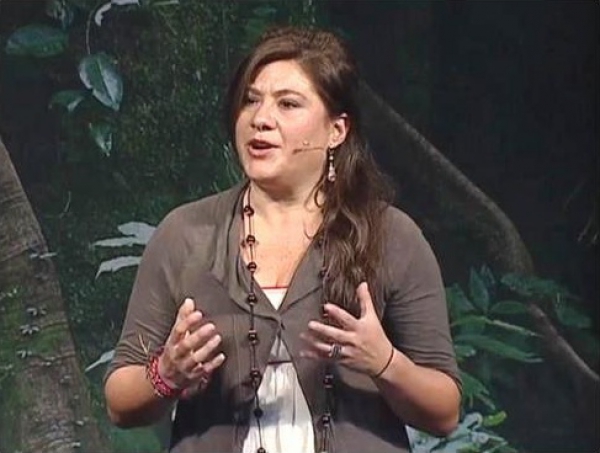 Ecuador has closed a non-governmental environmental organization who were protesting against an Oil License Round after accusing it of interfering in political events. Ecuador’s Interior Ministry said the NGO, known as Fundación Pachamama, was “affecting the public peace.”

The government alleged that Fundacion Pachamama was involved in a disturbance last week against members of foreign diplomatic delegations during protests against a licensing round for oil properties. President Rafael Correa accused Pachamama and another group, Yasunidos, of attacking Chile’s ambassador in Ecuador, Juan Pablo Lira.

Here is the NGO’s response to the incident:

On Wednesday, December 4th, 2013, plain-clothes police officers appeared at the offices of Fundación Pachamama and proceeded to shut down the facilities, leaving a resolution from the Ministry of Environment ordering the dissolution the organization.

This dissolution is an arbitrary act that seeks to oppress our legitimate right to disagree with the government’s decisions, such as the decision to turn over Amazonian indigenous people’s land to oil companies, in direct violation of their constitutional rights.

Fundación Pachamama’s position is founded upon the defense of Human Rights and the Rights of Nature, and is upheld by the rule of law. Over the last 16 years, we have offered accompaniment and solidarity to indigenous organizations that legitimately represent the ancestral peoples of the Amazon.

In addition to being an arbitrary act, the dissolution of Fundación Pachamama is a demonstration of the government’s unease about the collection of signatures by civil society to prevent the destruction of the Yasuni National Park.

Fundación Pachamama, which fought for the Sarayaku people in the Inter-American Court for Human Rights, was one of the organizations that supported the constitutional debates in the Montecristi Constitutional Assembly about the environment and the Rights of Nature. Fundación Pachamama has, in every moment, supported the Yasuni-ITT initiative to leave oil underneath the ground, and has backed the legal action of the Amazon Defense Front in the Chevron-Texaco case.

Fundación Pachamama also does important work to support the sustainable development of the Amazon, such as implementing a solar boat transportation system, the first such system in the world, and working with healthcare professionals to train women and communities in safe birth practices.

We cannot allow for this aggression to distract attention and debate from the larger issues, such as the violation of the collective rights of the indigenous peoples of the Amazon, the Human Rights of all, and the Rights of Nature.

At the moment that Fundación Pachamama was dissolved, there was a complete absence of due process of law, and our constitutional rights were overridden by the Ministry of the Interior, which also indicated that this operation will extend to other foundations and organizations.

Fundación Pachamama must be reopened, not only for our own good, but also for the good of all social organizations, indigenous and educational, that are at risk.

We request that the Ministry of Environment revoke its order dissolving Fundación Pachamama.

How can you express your solidarity?