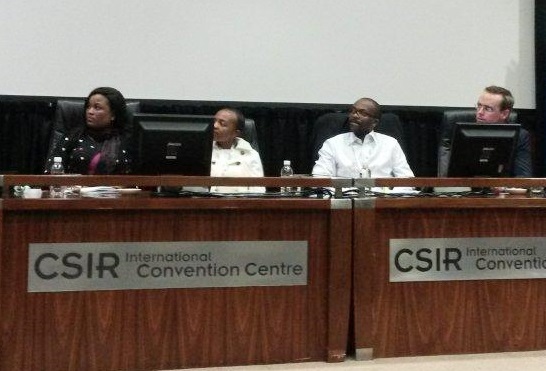 My attendance at the Sustainable Energy day, part of Sustainability Week hosted by the CSIR in Pretoria,  offered tangible evidence of a long held personal view: to get traction in ‘sustainability’ we have to utilise the power of commerce. I believe the burgeoning Green Economy has the potential to direct our behavior towards a sustainable future.

The conference participants were a healthy mix of adversaries and compatriots, all speaking, essentially, the same language. The Department of Trade and Industry (DTI) and Exxaro, a large multinational coal producer, agreed on the need for energy diversification and greater efficiencies. Dr Marko Lotz, Sustainability Carbon Specialist for Nedbank, and Mduduzi Dlamini, venture capitalist and senior investment associate at the National Empowerment Fund (NEF), declared their willingness to fund green projects and explained their differing appetites for the inherent risks.

A specialised government agency, The National Cleaner Production Centre of South Africa (NCPC-SA),  and a private company, EES Africa (Pty) Ltd, touted similar technologies, all be it from different perspectives. Their approaches, mandates and motives aside, all the speakers agreed on the basic principle of reducing our reliance on fossil fuels, diversifying our energy generation profile and becoming energy efficient.

This statement is underpinned by the Integrated Energy Plan (IEP) that has at its core the principles of energy security, decreasing emissions, efficiency and the promotion of technology transfer. The Renewable Energy sector is viewed as driving development in our country through the participation of the private sector in energy generation. This view is welcomed by entrepreneurs, like myself, who have been fighting an uphill battle while hacking their way through the legislative red tape. 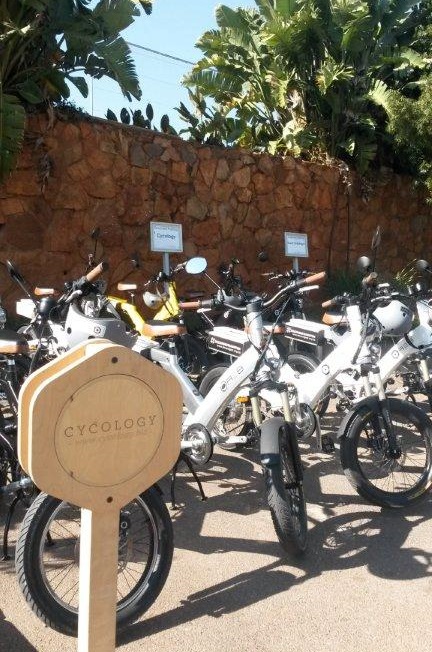 “Chief Financial Officers are taking responsibility for driving forward the energy efficiency of South African companies,” said Gareth Gregory of DeLoitte. “Energy Modeling and Planning is becoming an integral part of business strategy.” This statement represents to me one of the most encouraging signs that the Green Economy is taking hold within the South African business environment.

“Should we, as a country, not move as a matter of policy towards renewables and a low carbon economy?”  asked the facilitator, Mr Gordon Brown.

In response Hanno Olinger, Sustainability Manager at Exxaro Resources offered the sobering view that “worldwide there are two extreme and opposing views regarding the provision of ‘base load’ (the minimum requirement of an electrical system over a 24 hour period) by renewables. One group says ‘never’ and the other says ‘definitely’!  Currently all the renewable technologies in South Africa provide less electricity than one coal fired power station.”

Encouraging examples of the shift to energy efficiency, on the municipal level, was presented by both the City of Tshwane and Nelson Mandela Bay Municipality (NMBM). Tom Mutshidza of City of Tshwane explained how the installation of solar water heaters and changing street lights to sodium vapour globes saved the city almost 2 Mega Watts in electricity consumption. This, coupled with extensive infrastructure upgrades, has resulted in a declining annual consumption pattern for the city. 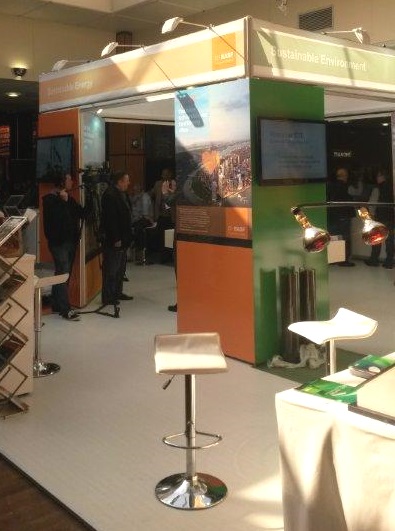 This achievement was echoed by Peter Neilson of NMBM, with examples of the excellent work done by his municipality in facilitating the entry of Independent Power Producers (IPP’S) into the market. He added that NMBM was doing extensive work on the extraction of energy from waste.

Waste should be viewed as energy

“The minister of energy stated 5 years ago that waste should be viewed as energy.”

Both municipalities have the intention of engendering smart grid technologies to enable customers to feed self-generated power into the grid.

Jaco Cronje, Director of Operations at EES Africa (Pty) Ltd, a company that provides Management, Engineering and Auditing services, warned against the over-simplification of the smart grid concept. He said that there are numerous technological barriers to implementation.

“Major challenges are the original design and intention behind our current electrical grid as well as the regulatory framework.”

He highlighted a surprising risk of smart grids: data privacy and cyber security. The ‘smart meter’ technology has the ability to collect information about the usage patterns of customers, the gathering of which is not necessarily authorized by the user. The new smart meters have the ability to gather information such as when and what type of electrical appliances are being used in a household. There is also the matter of securing this information in cyber space.

Closing the day, two speakers presented technologies at the opposite ends of the engineering spectrum:

As delegates left the conference hall we were met by a vision of things to come: groups of people lined up to take their first ride on electric bicycles which, according to the organizer, will decongest our cities. Looks like fun, sign me up! 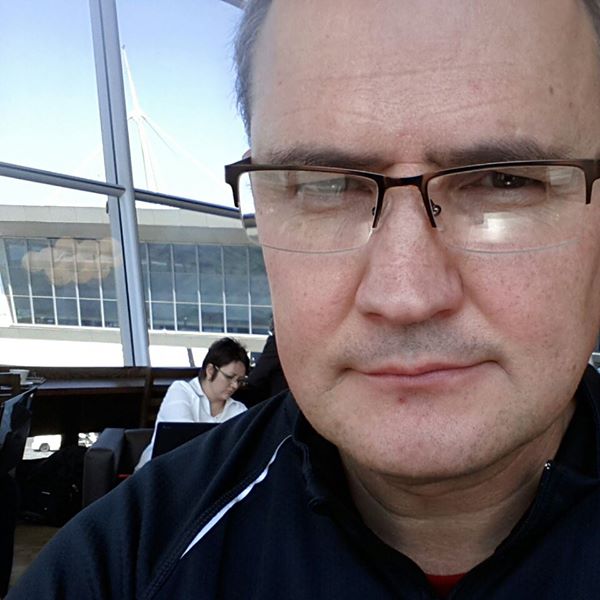