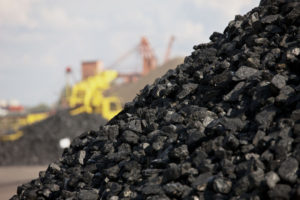 The Centre for Environmental Rights has applied to be a friend of the court in the case in which the City of Cape Town is seeking to be allowed to procure its own renewable energy without needing permission from the national energy minister. The matter is being heard in the high court in Pretoria.

The organisation said on Tuesday that municipalities, which accounted for 40% of South African electricity use, were key to clean the country’s deadly air and must be allowed to do so by procuring clean electricity.

The centre said coal pollution had killed thousands of South Africans and left many more debilitated with illness. It said coal emissions had driven the climate crisis with catastrophic impacts on SA, yet the department of energy had failed to act with urgency to secure a clean energy transition.