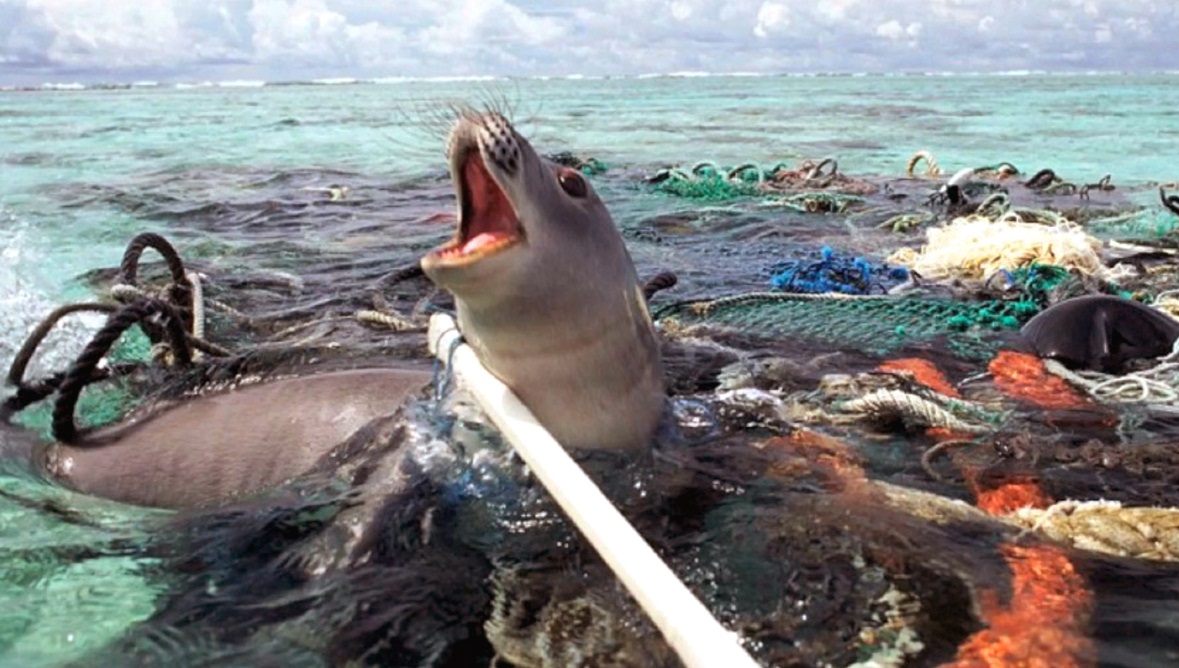 The presence of Ted Prize winner Earle, a National Geographic Society Explorer-in-Residence, who has 22 honourary degrees and more than a hundred national and international honours, is considered a major coup for the Metro.

Dr. Sylvia A. Earle, called “Her Deepness” by the New Yorker and the New York Times, “Living Legend” by the Library of Congress, and first “Hero for the Planet” by Time magazine, is an oceanographer, explorer, author, and lecturer.

Sustainable Seas Trust Director and conference convenor, Dr Tony Ribbink said the confirmation of Earle, “who  has earned world-wide fame, and others like here,  would cast a global spotlight on the city and the scourge of marine waste in Africa.”

In addition to Earle other notable participants include Ivory Coast’s Abou Bamba  the Executive Secretary of The Abidjan Convention, an intergovernmental coastal and marine conservation treaty, and US-based Nancy Wallace the Director of the National Oceanic and Atmospheric Administration’s Marine Debris Program the federal lead for researching, preventing, and reducing the impacts of marine debris in the United States.

Wallace, the Chair of the United Nation’s Global Partnership on Marine Litter, and Co-Chair of the Asia Pacific Economic Cooperation’s Marine Debris Working Group, will be joined by other internationals including Chris Wilcox a research scientist with CSIRO Marine and Atmospheric Research, stationed in Hobart, Tasmania, Dr. Jenna Jambeck  an Associate Professor in the College of Engineering at the University of Georgia,  and the co-developer of the mobile app –  Marine Debris Tracker and Kristian Teleki the Senior Marine Adviser to the Prince of Wales’s International Sustainability Unit and the Director of Engagement for Ocean Unite, among others. 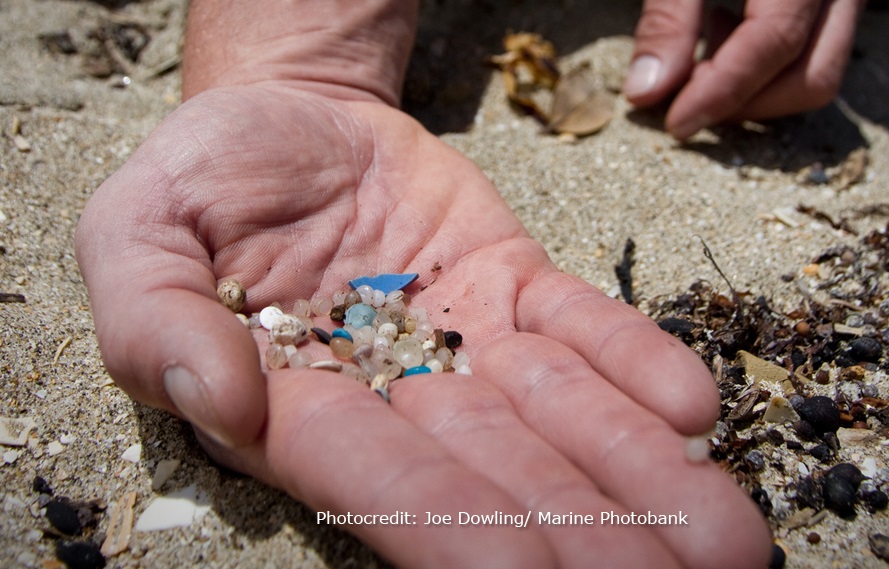 Plenary speakers will be joined by over  30 break-away presenters sharing cutting edge research and innovation.

According to Ribbink,  the Conference, to be held at the Feathermarket Centre, with the support of the Nelson Mandela Bay Municipality as host,  seeks to develop the first co-ordinated pan-African strategy to address Marine Waste on the continent.

Aimed at developing a pan-African strategy to combat rampant marine pollution off Africa’s coast, the inaugural African Marine Waste Conference will take place in Port Elizabeth, South Africa on the south-east tip of the continent from July 9-13, 2017.

“With 350 kg’s of plastic being dumped in the ocean every second, it is projected that there will be more plastics than fish in the ocean by 2050. This pollution is killing millions of marine animals and sea birds each year, damaging sensitive ecosystems, affecting environmental and human health. Aside from lost opportunities the cost to Africa run’s in to billions annually,” says Ribbink.

“Africa is data poor on the matter of marine waste on both sea and land, and limited research as been done so far meaning that management and development of informed strategies is being impeded,” he said.

The Conference is hosted by the African Marine Waste Network, initiated by the Sustainable Seas Trust (SST).

The Network is the first dedicated approach to address marine waste at a pan-African level. Ribbink said the conference provides the next major step forward. It addresses a continent, connected to a world grappling with sustainable, innovative and effective solutions, he says.

It is anticipated that 400 delegates and visitors, including policy decision-makers and exhibiting organisation from across Africa, and wider, will participate and contribute towards the sought solutions for Africa’s waste. 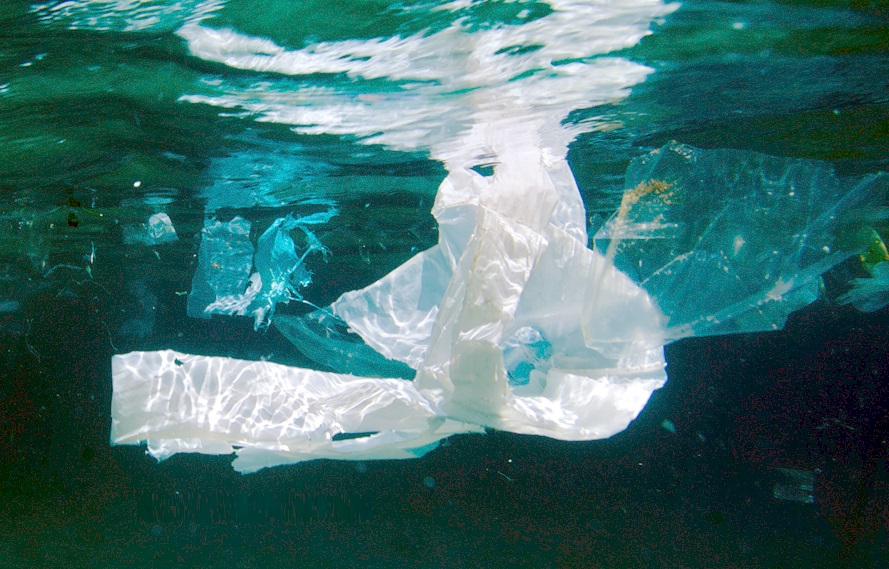 Tapping into the already established African Marine Waste Network, the Conference (including site tours, networking functions, conference and exhibition) aims to develop an effective Marine Waste Strategy for Africa and facilitate a guide to best practice for waste management and harnessing a circular economy approach.

“As waste knows no boundaries, this conference aims to draw together participants from all African coastal and island states. In addition, the Network wishes to benefit from the insights and findings from other parts of the world, so a truly global attention will focus on finding the best possible practices for Africa.”

Participants, as delegates, speakers and exhibitors, would represent not only academia, researchers and policy makers but also industry which will showcase innovative marine waste solutions and products. 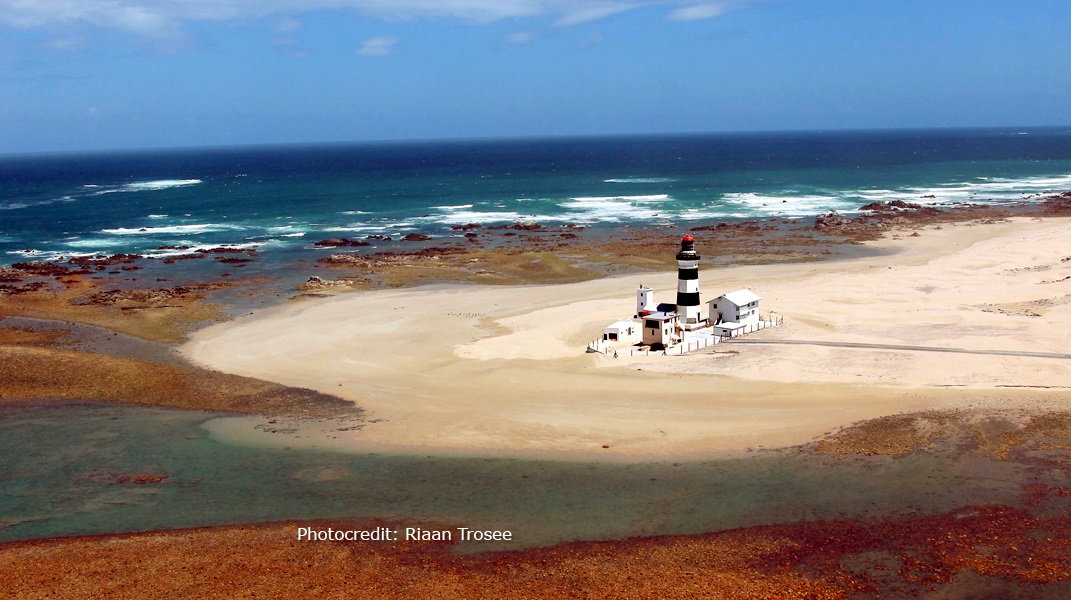 “Anyone that operates a business linked to the sea, who is concerned about the sustainability of the marine resource or who is seeking solutions and global best practice, should attend,” says Ribbink.

Over the course of the four days, conference delegates will experience unparalleled opportunities for extensive networking, site tours,  inspiring keynotes, and a comprehensive exhibition floor filled with new and innovative approaches to plastics, with specific relevance to meeting the challenges of waste in African waters.

“Waste is a transboundary issue that requires collaboration on a regional, national, continental, and even global scale. Moreover, existing data and legislation on marine waste in Africa is both sparse and fragmented, emphasizing the need for action.

The AMWCwill bring together and growing a network of researchers, educators, other practitioners, NGO’s, business, media, and governments to meet the pollution challenges facing Africa, ” Ribbink said.

Among a range of world class speakers already confirmed to speak on the conference is Sylvia Earle. 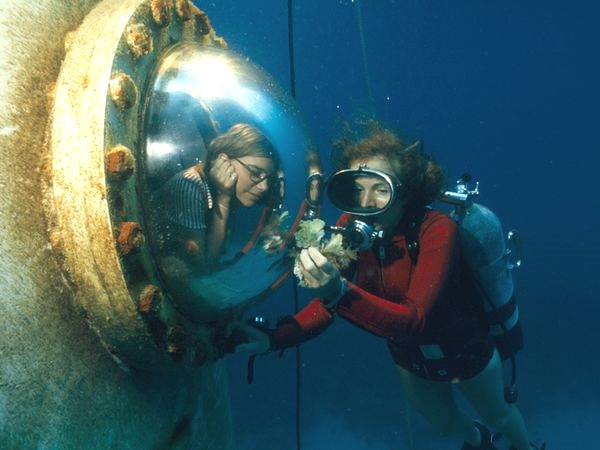 “People ask: Why should I care about the ocean? Because the ocean is the cornerstone of earth’s life support system, it shapes climate and weather. It holds most of life on earth. 97% of earth’s water is there. It’s the blue heart of the planet — we should take care of our heart. It’s what makes life possible for us. We still have a really good chance to make things better than they are. They won’t get better unless we take the action and inspire others to do the same thing. No one is without power. Everybody has the capacity to do something.”

Formerly chief scientist of NOAA, Earle is the founder of Deep Ocean Exploration and Research, Inc., founder of Mission Blue and SEAlliance, and chair of the Advisory Councils of the Harte Research Institute and the Ocean in Google Earth. She has a B.S. degree from Florida State University, M.S. and PhD. from Duke University, and 22 honorary degrees. She has authored more than 190 scientific, technical, and popular publications; lectured in more than 80 countries; and appeared in hundreds of radio and television productions. 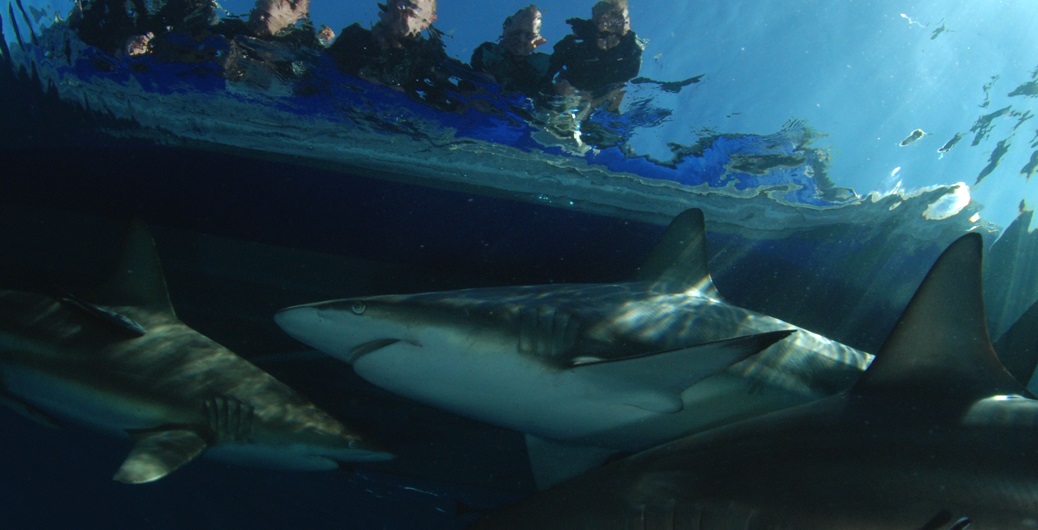 Earle has led more than a hundred expeditions and logged more than 7,000 hours underwater; and set a record for solo diving in 1,000-meter depth.

Her special focus is on developing a global network of areas on the land and in the ocean to safeguard the living systems that provide the underpinnings of global processes, from maintaining biodiversity and yielding basic life support services to providing stability and resiliency in response to accelerating climate change.

Earle is the recipient of more than a hundred national and international honors and in 2014 was named a Glamour Woman of the Year. Other honours include the 2011 Royal Geographical Society Gold Medal, 2011 Medal of Honor from the Dominican Republic, 2009 TED Prize, Netherlands Order of the Golden Ark, Australia’s International Banksia Award, Italy’s Artiglio Award, the International Seakeepers Award, the International Women’s Forum, the National Women’s Hall of Fame, Academy of Achievement, Los Angeles Times Woman of the Year, and medals from the Explorers Club, the Philadelphia Academy of Sciences, Lindbergh Foundation, National Wildlife Federation, Sigma Xi, Barnard College, and the Society of Women Geographers.