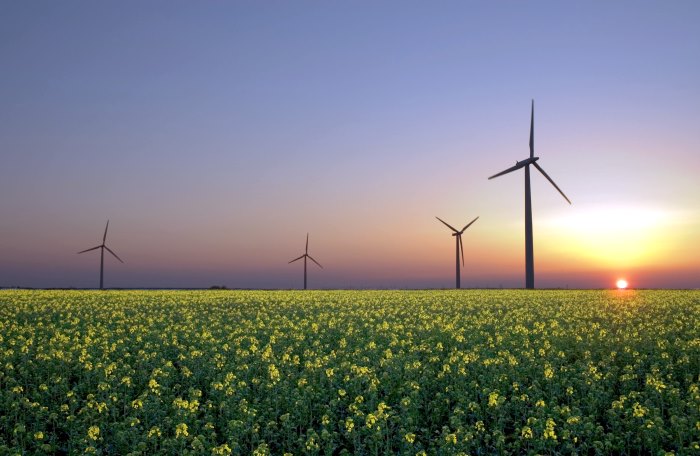 While most of South Africa’s attention is focused on Medupi and Kusile – South Africa’s much delayed and over-budget, new coal-fired Eskom power stations – little public attention has been given to the additional 2500 megawatts (MW) of privately owned coal-fired electricity that the Minister of Energy has planned.

The new coal energy will be sold to Eskom by those independent coal-fired power producers (IPPs) that are successful bidders in terms of the Coal Baseload Independent Power Producer Procurement Programme (CBLIPPPP).  These plans are, however, under threat of widespread public resistance via environmental justice organisations that are opposed to coal-fired power because of its detrimental impact on the environment and human health.

No new investment in coal power

gW and ELA, with their community partners, argue that there should be no new investment in coal power, and that resources should be redirected to renewable energy.

gW director, Bobby Peek, says: “Unlike dirty coal, renewable energy projects in South Africa have a track record of being built on time and within budget. Moreover, renewables do not damage the health of people and pollute water, or contribute to global warming that causes climate change.”

CER attorney, Robyn Hugo, says: “The detrimental impacts on the health of local communities, and the huge water demands of the proposed dirty coal power plants, are major grounds for the appeals.”

Hugo comments that  the Environmental Impact Assessment (EIA) process for Colenso “has been conducted so hastily that many of the major impacts that the power station will have on air quality and surrounding water sources – such as the Thukela River – and greenhouse gas (GHG) emissions, have not been assessed”.

New investment in coal also contradicts and undermines South Africa’s commitments arising from the December 2015 climate negotiations in Paris. In many countries, including the United States, Europe and China, the exit from coal is well underway.

“South Africa, with its ample renewable energy sources – particularly wind and solar – should seize the competitive advantage to lead among developing countries in the establishment of a fossil free economy. Should the appeals be refused by the Minister of Environmental Affairs, we intend to challenge those decisions in court as well,” ELA Project Coordinator, Dominique Doyle concludes.