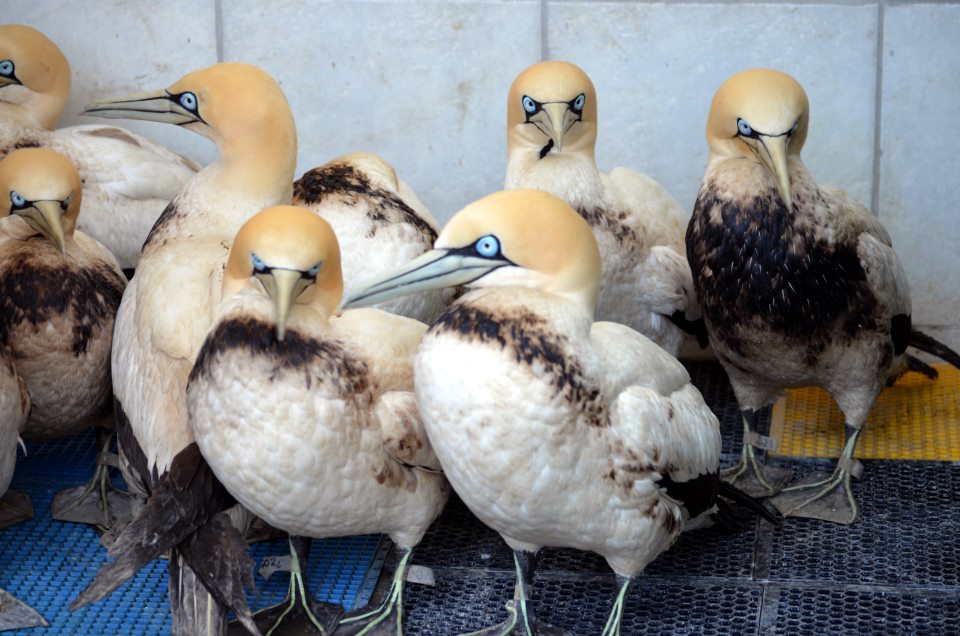 Oiled gannets in rehabilitation at SANCCOB.

In January 2018, environmental consultant ERM (Environmental Resources Management) submitted an Environmental Impact Assessment (EIA) application on behalf of Italian oil company Eni seeking environmental authorisation to drill up to six deep water wells offshore of the East Coast of South Africa (Block ER236) in water depths up to 3000m. On 17 September ERM notified interested and affected parties that a new EIA process approved by the Petroleum Agency of South Africa (PASA) had commenced, and a draft EIA report was made available for public comment.

The WILDTRUST (with a marine conservation programme – WILDOCEANS) is one of the many organisations that has submitted comment to ERM regarding their environmental impact assessment report.

“A key concern relating to any offshore oil and gas exploration drilling programme is the risk of a catastrophic oil spill occurring, and the environmental and socio-economic impacts such a spill can have,” said Dr Jean Harris, Executive Director of the WILDOCEANS programme.

The ecological and socio-economic impacts associated with the 2010 Deepwater Horizon well blowout and subsequent oil spill clearly illustrates this risk.

*In addition to the loss of 11 lives, that single event resulted in the release of 124 million gallons of oil, which spread over 43,300 square miles off the Gulf of Mexico and 1,300 miles off shoreline in several states. Part of a settlement between BP and Federal and state governments, BP has agreed to pay over $8 billion for natural resource damages caused by the spill and for restoration of natural resources in the Gulf of Mexico region.

Those damages include severe adverse effects on wildlife, wetlands and other wildlife habitat, recreation and tourism, and commercial fishing. The released oil “was toxic to a wide range of organisms, including fish, invertebrates, plankton, birds, turtles and mammals… [and] caused a wide array of toxic effects, including death, disease, reduced growth, impacted reproduction, and physiological impairments that made it more difficult for organisms to survive and reproduce. 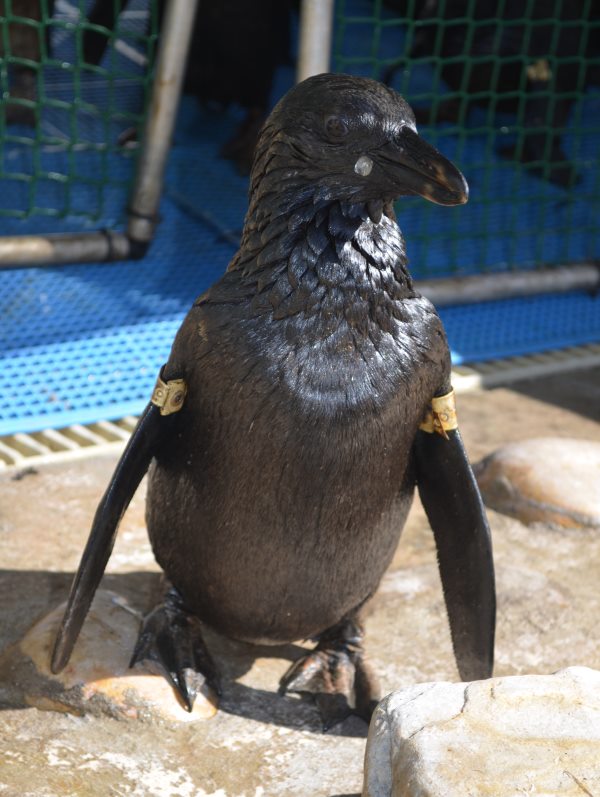 An African Penguin covered in oil.

“The level of insurance Eni has to cover the clean-up costs of a catastrophic oil spill has not been disclosed in the draft EIA report by ERM,” comments Attorney Kirsten Youens representing WILDTRUST.

“The draft EIA report also fails to adequately describe and quantify the socio-economic impacts (costs) of a catastrophic oil spill.”

ERM conducted an ‘oil spill dispersion modelling’ as part of the EIA, and concludes that the after-mitigation impacts arising from a major oil spill ranged from low to moderate significance. However, the WILDTRUST submission identifies several flaws in the modelling that would significantly affect the modelling results and subsequent significance ratings:

“Assuming short oil release durations and low oil volume releases, and using high critical threshold assumptions and filtering out results below these thresholds, results in the consequences of a catastrophic oil spill being significantly understated. To address these fatal flaws, the modelling needs to be re-run with more appropriate input data and thresholds, subjective assumptions need to be fully explained and validated, and underlying data and information relied upon needs to be fully disclosed in the EIA process. The re-run oil spill modelling should be subjected to a technical review independent of the EIA team, and must be subjected to a meaningful public participation process,” said Attorney Adrian Pole, also representing environmental organisation, WILDTRUST. 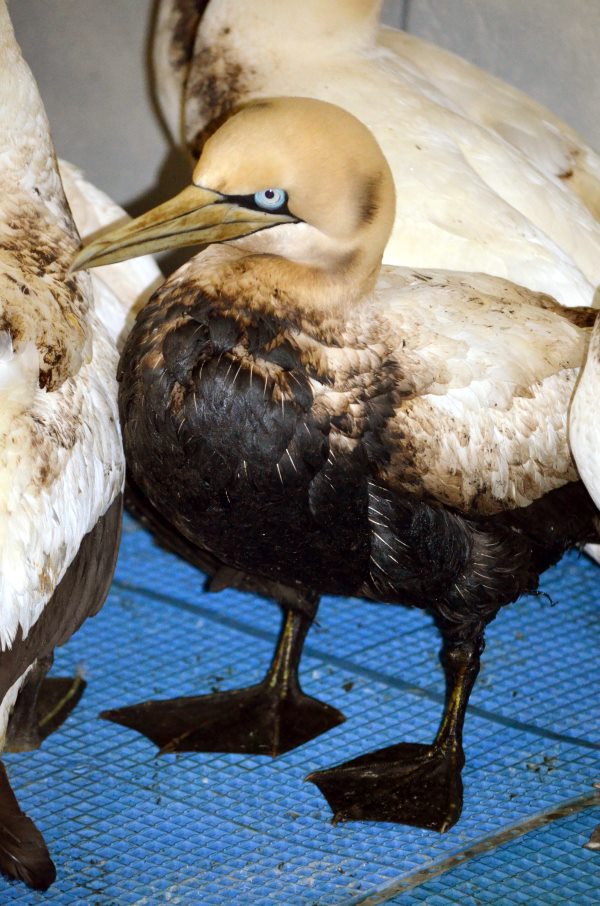 In addition, the draft EIA report did not provide sufficient details on how Eni will comply with international well control standards implemented after the Deepwater Horizon spill, while the critical Oil Spill Contingency Plan referred to and relied upon in the draft EIA report has not been completed or subjected to public participation in the EIA process.

There is an under representation of pelagic seabirds found within Block ER236 in the report, and the draft EIA report does not address the threat of pelagic seabirds colliding with the rigs, especially at night and most particularly in strong winds. External infrastructure such as cables and masts would be particularly worrying this regard. The annual Sardine Run is mentioned as a minor pelagic event in the draft EIA report. The sardine run draws vast numbers of terrestrial, avian and marine predators and should be included as a major event with the impact of the drilling activity properly assessed on this basis.

The fishing sectors that may be affected by the project activities include pelagic long- line fishing, line-fishing, subsistence fishing and the crustacean trawl fishery. The draft EIA report details the economic value of the subsistence fishing industry but there is no attempt to address the potential impact on the commercial, recreational or subsistence fishing industry by the proposed project. Given that it is estimated that the value contribution of ocean fisheries in 2010 to the South African GDP at R15.412 billion this should be mentioned in the fisheries report to allow for a thorough public participation process on this vital aspect.