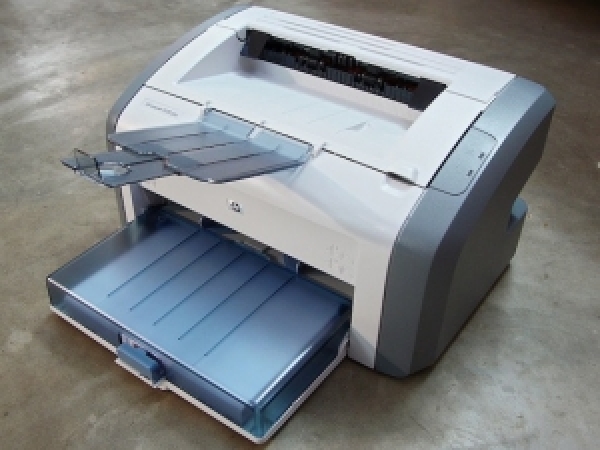 Electronics companies that make energy-efficient printers and scanners that are free of toxic materials are likely to get a boost in sales, thanks to EPEAT opening up its product registry to include imaging equipment.

EPEAT, a worldwide registry for greener electronics, announced its expansion beyond computers and displays on Monday. The registry will now include copiers, printers, scanners and multifunction devices that meet EPEAT’s environmental criteria.

Canon, Dell, Epson, Lexmark, Ricoh and Xerox have already received EPEAT ratings for some of products. HP, Konica Minolta and Samsung are in the process of registering products.

Having products on the registry puts companies front and center for other businesses and governments looking specifically for efficient and less-wasteful electronics.

“The key factor is market access … those who are looking for greener solutions,” said Sarah O’Brien, EPEAT’s director of communications. “Once somebody is asking for it in their contracts, that means manufacturers need to hit that mark.”

Eight national governments, including the United States, already use EPEAT as an environmental requirement for electronics purchases. And according to EPEAT, thousands of purchasers around the world specify that they’re looking for EPEAT-rated products.

All that adds up to $65 billion in purchasing contracts that require EPEAT registration.

Photo of an HP printer by Joydeep via Wikimedia Commons.

The nine companies with products on or almost on the registry represent about 80 percent of the global imaging device market. While not all of their products may meet EPEAT criteria, some are planning to get fairly close. Epson, for instance, is aiming for 90 percent of its printer and scanner lines to meet the minimum EPEAT requirements.

Met with little resistance or controversy

In order for an imaging product to get added to the registry, it must meet 33 required environmental performance criteria. The minimum registry level is Bronze, but if products meet up to 26 additional criteria, they can receive Silver or Gold ratings.

The criteria include energy efficiency, use of recycled and recyclable material, avoidance of toxic materials, products being designed with recycling in mind, product longevity and packaging.

Launched in mid-2006, EPEAT includes products from more than 50 worldwide manufacturers. EPEAT was created as a collaboration of business, government, NGO and academic stakeholders. Last year, it appointed its first CEO.

In its history, EPEAT has been met with little resistance or controversy, except for a couple of instances last year involving Apple. In July, Apple decided to leave EPEAT, removing all of its products that were on the registry. However, after just a couple of days Apple switched directions and put its products back on EPEAT, thanks in part to outcry from customers who wanted to see Apple’s products remain.

A few months later, Apple’s new MacBook Pro was added to EPEAT, a decision criticized over the fact that the laptop’s batteries are glued in place and its RAM and disk drives can’t be upgraded. That hubbub also brought about discussion about just what some of the terms in EPEAT’s criteria mean, with the conclusion that e-waste recyclers could still dismantle and recycle the laptops — and if consumers really wanted to, they could find ways to upgrade and extend the lives of their MacBooks.