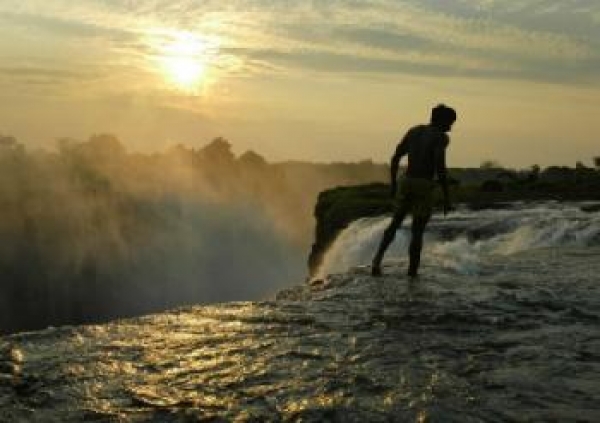 Friends of the Earth Mozambique sent an urgent letter to Brian Dames, Chief Executive Officer of Eskom, as well as to our president, Mr Jacob Zuma, and the president of Mozambique, Mr Armando Guebuza, to highlight the plea of people who depend of the natural frow of the Zambezi river and the vital river health for their livelihood and economy:

This year is the 10th anniversary of the World Commission on Dams – groundbreaking work to create higher standards for dam projects – standards intended to avoid undue harm to our rivers and those who depend on them. South Africa was the home for the Commission, and has been at the forefront in adopting the WCD’s recommendations.

Yet Eskom’s potential involvement in the controversial Mphanda Nkuwa Dam in Mozambique threatens to undo that legacy. The proposed dam will create lasting social and environmental problems, and compound the damage to the Zambezi River caused by Cahora Bassa Dam – another destructive hydro project whose electricity primarily benefits Eskom, but whose costs are borne by Mozambique.

More than that, Mphanda Nkuwa is a risky investment in a time of climate change. Southern Africa’s rivers will become less predictable in a warming climate. The dam could prove to be a white elephant if extended droughts make it an unreliable source of electricity.

No life left in the river

The Lower Zambezi is vital to the national economy in Mozambique. Under natural flow conditions, its waters support extensive flood-recession agricultural systems, productive freshwater fisheries, coastal prawn fisheries, and healthy habitat for wildlife. Over the past 50 years of river regulation, these systems have all declined precipitously. The Zambezi is now one of the most heavily dammed rivers in Africa.

Mphanda Nkuwa will make it more difficult to adopt better management at existing dams to resolve the river’s problems.

Mphanda Nkuwa Dam’s electricity will fuel industries in South Africa, but in Mozambique it will cause daily mini-floods that will worsen the situation of an already impoverished population. Approximately 100,000 people risk losing their livelihoods, but only a fraction of them will be compensated. This type of project, which sacrifices the lives of the poor and does lasting damage to the environment on which we all depend, should have no place in South Africa’s energy portfolio.

Eskom over time has had various ‘confidentialâ€ agreements with the Mozambican government on the dam. Now it may soon sign a power purchase agreement on the project, which is key to the project going forward. We urge Eskom to rethink its involvement in this unsustainable project.

Our organizations lobby for clean energy for South Africa and Mozambique. Our research has shown that South Africa has the potential to quickly reduce its own electricity consumption by an amount equivalent to 3 to 5 times Mozambique’s entire consumption. Indeed, South Africa could save 3,000 MW in the next four years (and much more in the long run) by making existing system more efficient.

A large proportion of South Africa’s and Mozambique’s electricity benefits a single company, BHP Billiton, which receives power at US$0.015 (i.e. 1.5 cents) per kiloWatt hour, by far the cheapest price in the world. This is due to apartheid-era deals which cost Eskom $1.3 billion in losses in 2009. They are being renegotiated, but secretly, and a similar price is anticipated to result.

South Africa also has huge potential for clean, renewable energy. It is time to move more quickly to develop these resources, and to stop relying on destructive mega-coal and mega-hydro plants.

Africa’s biggest utility should be setting standards for an African development renaissance that is sustainable, and socially and environmentally just. Mphanda Nkuwa does not meet those standards.

Contacts for the Letter: 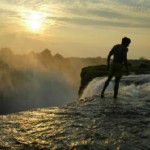 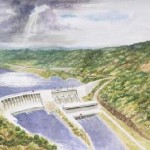 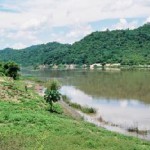