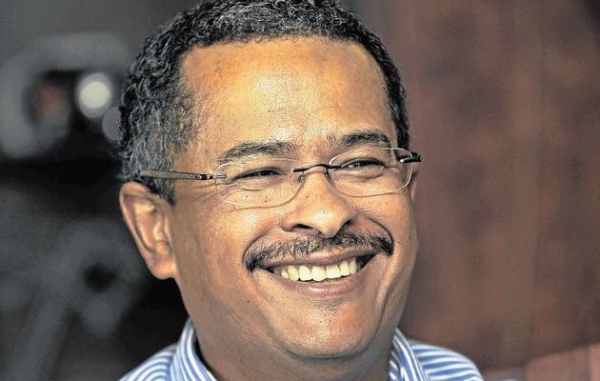 Eskom’s recent announcement of its September 2013 interim results show that the utility’s profit margins fell slightly to R12.2 billion, but the major news was the resignation of CEO, Brian Dames. It seems like a change in leadership for the utility is an incredible opportunity for a change in direction towards renewable energy, because the reality for both the utility and South Africa is bleak if business continues as usual.

In November this year, Eskom was nominated for the dubious honour of being ‘the worst corporation in 2013’ through the Public Eye Awards. The reason? The utility not only relies on coal, the dirtiest fossil fuel, for 90% of its electricity generation, threatens to simply pass on the costs of a carbon tax to consumers while building two of the highest-emitting coal-fired power stations in the world, but is also now applying for massive postponements, and effective exemptions, from complying with national Air Quality legislation for two thirds of its coal fleet.

Eskom is one of the country’s major emitters, of climate warming carbon dioxide, but also of sulphur dioxide, nitrogen oxides, mercury and particulate matter. However, in its application, the utility is arguing that complying with Minimum Emission Standards – put in place to protect human health – will be too expensive, use too much water and have no overall benefit for ambient air quality.

The scientific literature is clear, however: coal-burning in power stations has major and life-threatening impacts on people’s health, as exposure to their toxic air pollution increases the risk of lung cancer, stroke, as well as heart and respiratory diseases. For example, a Stuttgart University study commissioned by Greenpeace International estimated that Europe’s coal-fired power stations were responsible for 22,000 premature deaths in 2010.

The reality is that Eskom intends to run its current coal-fired power plants for decades, even beyond 2050, without even the rudimentary air pollution controls required by South Africa’s new standards that will come into effect in 2015, and become stricter in 2020. The new South African standards that will come into effect in 2020 are still much less strict than those already in force in China, the EU and the USA.

In the original Background Information Document for the application, Eskom stated categorically that the utility’s coal-fired power stations have no impact on human health. This shocking assertion has since been removed, however the utility has failed to even assess the health impacts for the exemptions it is applying for. When people’s lives are at stake, there is no question that preventing the deaths and diseases that Eskom contributes to through its air pollution is worth the money needed to install the standard pollution control equipment.

Greenpeace believes that it is unethical for Eskom to hold the country ransom with the argument of ‘either give us a license to pollute ad infinitum, or face load-shedding, increased electricity shortages and less water availability’. The application is extremely short-sighted, postponing the installation of normal air pollution control equipment in power plants would simply postpone the costs and make the financial implications for Eskom even more dramatic, as the costs will have to be spread over the shorter remaining life of the plants. The truth is, the situation is much more nuanced than that, and the public should not be misled on the substantial impacts that coal-fired electricity has for people’s health.

Coal is a dirty business, and Eskom should be taking a phased (and urgent) approach to installing air pollution control equipment, rather than threatening to switch off the lights due to having to comply with Air Quality legislation. Section 24 of our constitution clearly states that South Africans have a right to an environment that is not harmful to our health. Coal-fired power stations are harmful to people’s health, and it is imperative that Eskom takes the necessary steps to reduce emissions.

In addition to complying with legislation, Eskom should massively increase its renewable energy investments. A paradigm shift is needed and true energy security will only be found by moving South Africa away from dated, dirty and expensive coal and nuclear energy, towards clean and reliable renewable energy.

By Melita Steele, Climate and Energy Campaigner for Greenpeace Africa. 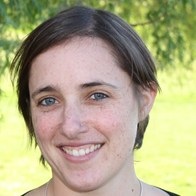