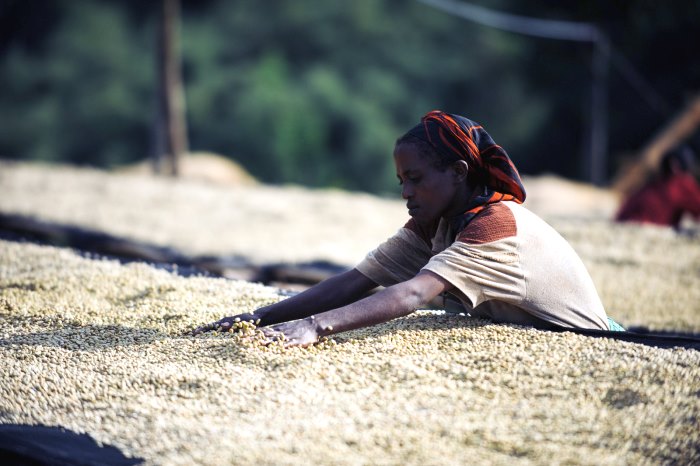 On the journey towards regenerative living you transition from consumer to conserver. You want all your shopping to serve a greater purpose. Where does it come from, how was it produced, how were the workers treated?

How can us coffee drinkers ensure that our drink or purchase is as close to harmless as possible? There are different criteria here – organic, shade-grown and fair trade. Direct fair trade means producers receive a fair payment for their coffee through equal engagement, regardless of market fluctuations. This ensures community development, empowerment, and sustainability.

The accepted definition of fair trade is: “Direct Fair Trade is a trading partnership, based on dialogue, transparency, and respect that seek greater equity in international trade. It contributes to sustainable development by offering better trading conditions to, and securing the rights of, marginalized producers and workers – especially in the South. Fair trade organizations, backed by  consumers, are engaged actively  in supporting producers,  awareness  raising  and  in campaigning  for  changes  in  the  rules  and practice  of conventional international trade.”

Starting in Europe in the ‘80s

The concept of fair trade has been around for over 40 years, but a formal certification scheme didn’t get off the ground until the 1980’s. The first products were mostly sold to compassionate Europeans, who wanted to support workers in developing nations, later also North Americans. Each initiative had its own label and name. In 1997 the Fairtrade Labelling Organisation, now called Fairtrade International, was formed as a way to unite labelling initiatives under one umbrella and establish worldwide standards and certification.

Fairtrade came to South Africa in 2009 and it is sadly still relatively unknown to many of us. It made history here in that it was the first labelling organisation in the developing south. This was also the first time in the history of Fairtrade that a producing country began actively promoting it in the local market and working on fostering South-South trade on Fairtrade principles (different to the traditional South-North export market). 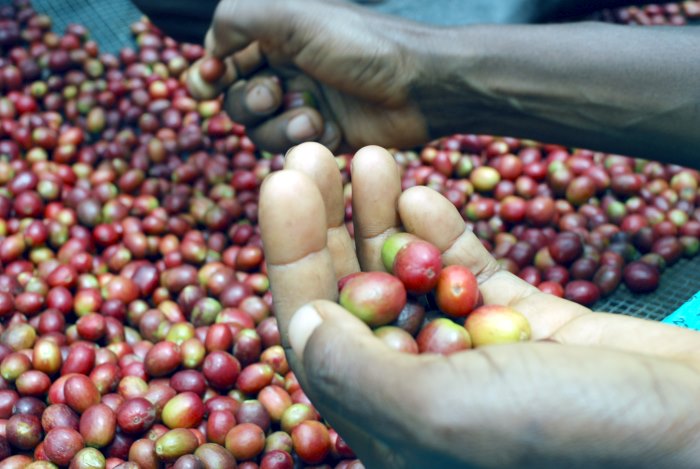 Bean There Coffee Company was our country’s first roaster of Certified Fairtrade coffee. It strives to make a sustainable difference in the lives of African coffee producers by personally sourcing quality coffee through direct fair trade. It was established in 2005 by Jonathan Robinson, who likes to visit the suppliers and experience the difference which his fair business makes, therefore being able to say he’s been there. (We will bring you these and more stories in this series on ethical coffee.)

Give a hand up with your cuppa

Coming from a corporate background, Jonathan was introduced to the concept of Fairtrade while visiting Canada where he met Hugo Ciro of Level Ground Trading. Jonathan loved the idea of working with coffee and making a difference in Africa and began to replicate the model of direct fair trade. “At Bean There we view direct fair trade as a hand up and not a hand out. Fair trade is not about special treatment, but rather fair treatment, and it extends beyond farmers and producers to the staff of Bean There, our suppliers, and our customers,” he says. 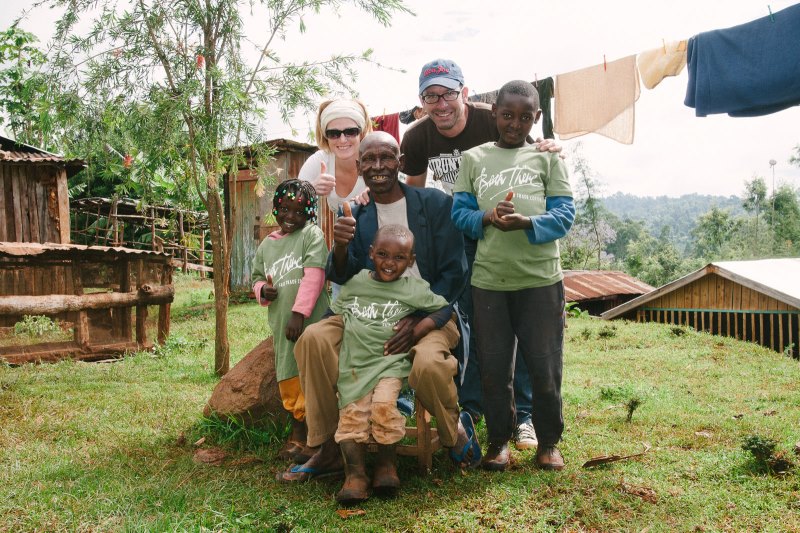 “The goal of Bean There Coffee Company is to make a sustainable difference in the lives of African coffee producers and we believe that the best way to do this is to trade directly and fairly with the farmers, building relationships, and promoting quality coffee.”

Fair trade is an essential and crucial element of Bean There Coffee Company. For too long coffee producers have been exploited and treated unfairly. Bean There deeply believes in trading fairly and ethically with coffee producers in Africa thereby supporting the coffee farmers, their families, and communities. Fair trade is not an obligation but an opportunity to actively support development, growth, and social empowerment.

Farmers paid according to the quality

The intention is not to reward poor quality coffee. The intention is to pay the coffee farmers according to the quality of coffee they produce and not according to what the market suggests. Coffee is an extremely labour intensive commodity and the human element cannot be removed from the process. Hence they celebrate the human element by approaching coffee farmers as equals in a business transaction and not a charity case to support.

For Jonathan direct fair trade is not only about a certification or a logo. It is not only about rigid standards and regular audits. It is about relationships. “To develop relationships with our coffee suppliers we regularly travel to the communities that produce our coffee. These trips provide us with the opportunity to see the impact our business is making in the communities. It allows us to say, Yes, we have been there. We have met the farmers producing our coffee. We see the change each cup of coffee is making.” 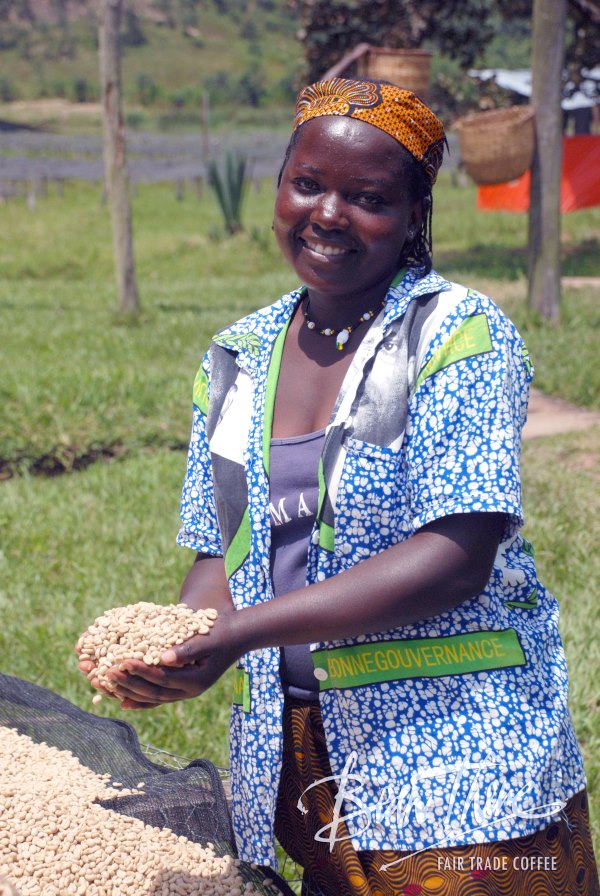 From these travels he brings single origin, unblended coffee beans from one country and region. Currently purchases come from Ethiopia, Kenya, Rwanda, Tanzania, Burundi, and the Democratic Republic of Congo. All coffee beans have an optimal roast: a point within the roasting process where the key coffee elements of aroma, body, acidity, and flavour meet perfectly, resulting in a most desirable, optimal roast. The Ethiopian and DRC coffee is Certified Organic but many of the other coffees would qualify as organic, as many small scale farmers cannot afford expensive chemicals anyway.

So they deliver the world’s most exclusive coffee roasted in small batches. As more people make the choice to make a positive difference in the lives of producers through their consumer choices, this is leading to continual development of Fairtrade in South Africa.

How great to drink coffee that sustains people today and the earth tomorrow.

We will visit some of these regions in our stories about sourcing good coffee in Africa. Watch this space.