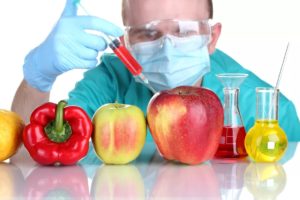 The European Parliament today voted to strengthen a draft EU law giving member states a new right to ban genetically modified (GM) crops from being grown in their territories.

Greenpeace welcomes this positive outcome, but warns that national bans are no substitute for thorough safety testing at EU level.

“The European Parliament today added real punch to draft laws to protect our farms and food. But let’s not forget that GM contamination doesn’t respect borders. National bans are no substitute for thorough safety testing at a European level, something the EU is failing to do so far.

We and a growing majority of the public remain seriously concerned about unanswered health and environmental questions around GM crops. Ecological farming is the correct response to the challenges of food security, climate change and long-term productivity.”

Greenpeace welcomed that parliament voted to:

The law still needs approval from a qualified majority of member states.