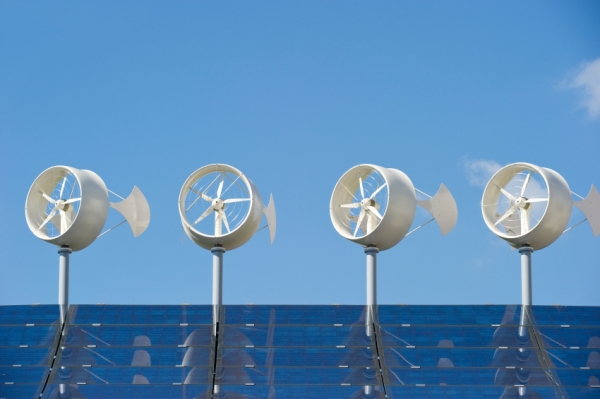 The Global Alliance for 100% Renewable Energy is criticising many legislators in Europe for still lacking full commitment to the transformation to renewable energy. At the European inauguration of the new Alliance in Munich earlier this month, member organisations stated that renewable energy has become the key to Europe’s future economic and industrial development.

However, according to the Alliance, “there is still a huge gap between the overwhelming socio-economic and environmental benefits of renewable energy and the political will to set adequate targets.” Therefore, members of the Alliance, among them the World Future Council, Fraunhofer Institute for Solar Energy Systems ISE and World Wind Energy Association, called for regional, national and European wide 100% renewable energy targets within the next four decades.

Anna Leidreiter of the World Future Council said, “The benefits of powering a society entirely with renewable sources reach far beyond the environmental and climate change advantages. The decentralised nature of the change literally means power to the people. There is major added value to our democracies.”

Already in Europe, there are communities showcasing that 100% renewable energy is feasible. Prof. Eicke R. Weber, Director of the Fraunhofer ISE says, “There is a growing movement among local and regional governments to meet 100% of their energy needs with renewable sources. Most of these communities are in Europe, but there are some on other continents as well. Global Alliance for 100% Renewable Energy aims to expand this movement by establishing an international network of 100% renewable energy regions.”

“During the last 15-20 years, some countries and regions have made remarkable progress in renewable energy deployment, but unfortunately the largest part of the world has missed this development and is now overdue to act as well,” says Stefan Gsänger, Secretary General of World Wind Energy Association. “To break the inertia, we need a robust, global call for 100% renewable energy that creates urgently needed political will among policy makers around the globe. The Alliance, which brings together an international cross section of academics, civil society and industry, shows that a broad group of stakeholders shares this goal.”

With implementing renewable energy technologies come structural change from which regions and communities are the principal beneficiaries. Several regions, communities and cities for example in Germany and Denmark prove that this ambitious goal is already becoming a reality. The success story of those regions results from high citizen participation and the regional value creation taking place through decentralized energy production.