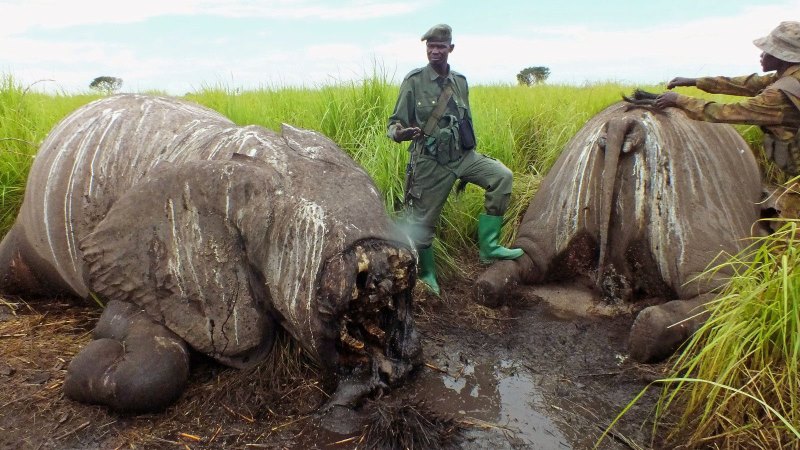 Every 15 minutes an elephant is brutally slaughtered for its tusks, and at this rate they will be gone forever in just a few years. Momentum is growing for a complete global ban on ivory — but the European Commission has just come out against it!

The elephant crisis is heartbreaking. In some areas these magnificent, sensitive creatures are so terrified of people they only come out at night, and mourning baby elephants refuse to leave the butchered corpses of their mothers. Now 29 African governments have said if Europe gets its way, it will spell extinction for our elephants, and they need our help.

A key global summit is just around the corner where we could win the total ban we need, and there are signs powerful countries like France and Germany could lead a rebellion against the EU’s elephant death sentence. African governments will deliver our giant call straight into key meetings to build support for the ban.

So we drive out iconic species breaking the web of life

All over the world, iconic species are being driven to the edge of extinction thanks to hunting, poaching and habitat loss. It’s creating a crisis that threatens us all – scientists are warning that as each species is lost, another strand is pulled out of the web of life. Pull out too many, and the ecosystems we rely on will collapse. 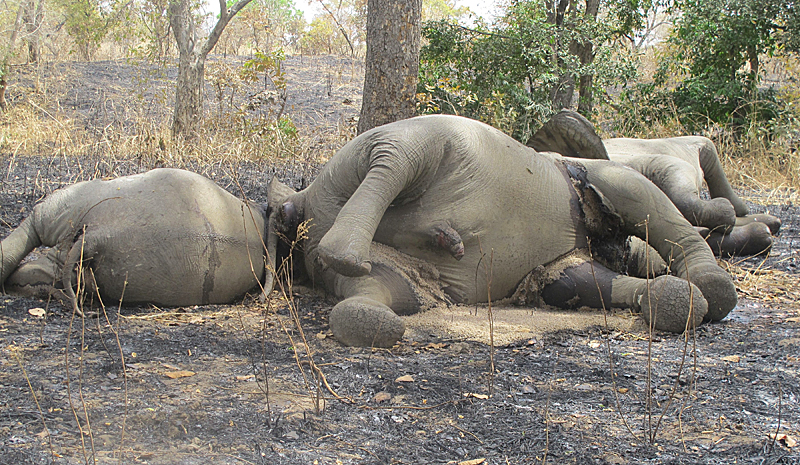 Europe is the world’s biggest exporter of legal ivory, and argues that the best way to tackle the elephant crisis is to crack down hard on the illegal trade, while keeping legal traders operating. But elephant poachers pass off the ivory they sell as legitimate, hiding their crimes behind the legal ivory trade and experts say legalisation could make poaching grow exponentially.

Please join in support this must stop!

So let’s build a global wave of support for our amazing wildlife, and make sure European governments drop this disastrous plan to allow more elephant slaughter. It will be a tragedy like no other if our children and their children only know elephants from books and videos.

Our global people-powered movement is the best chance our wildlife has to survive and flourish. We’ve helped usher in the end of the ivory trade in Hong Kong, won an EU ban on bee-killing pesticides and campaigned for dozens of protected ocean and forest parks around the world. We even bought a rainforest for orangutans! Now we need to step up for elephants again, and get another global win for wildlife.