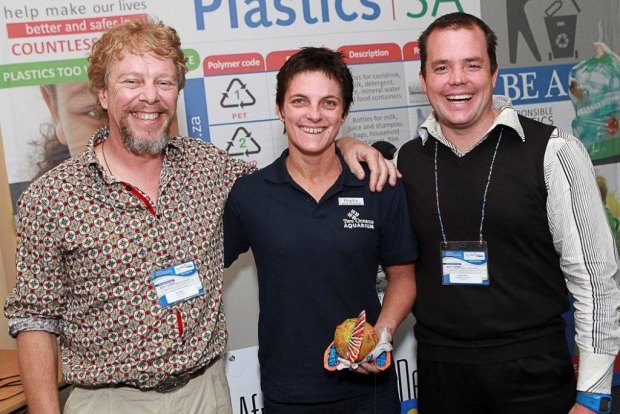 Two Oceans Aquarium Environmental Campaigner Hayley McLellan receives her thank-you gift for presenting the 1st African Marine Debris Summit. They are all laughing hard as the gift came wrapped in a plastic bag, which Hayley insisted John Kieser of Plastics SA (left) remove before she could possibly accept it graciously. On the right is the MC, Gregory Player, who arranges the beach clean-ups in the Blouberg/Milnerton area. Source: Two Oceans Aquarium

The growing amount of litter found in oceans around the Africa, the lack of understanding about ways of combatting marine debris, and the need for a unified plan to tackle the problem on the continent will be high on the agenda during the forthcoming Second African Marine Debris Summit that takes place from 3-5 June 2015 in Cape Town.

Hosted by Plastics|SA, in conjunction with the United Nations Environment Programme (UNEP), the Department of Environmental Affairs (DEA) and the South African National Biodiversity Institute (SANBI), this year’s Summit aims to establish a Southern African network that will increase research and awareness around the topic of marine debris, as well as launch new actions that quickly and dramatically reduce the amount of pollution found in the oceans.

“As African economies grow, unfortunately the ills associated with such an expansion are also increasingly reported”, says John Kieser, Sustainability Manager at Plastics|SA and convener of the event.

“Researchers are finding that the world’s oceans and waterways are constantly polluted with a wide variety of marine debris ranging from cans and plastic bags to derelict fishing gear and abandoned vessels. Many animals, such as sea turtles, seabirds, and marine mammals, have been known to ingest and get entangled in marine debris, which may lead to loss of nutrition, internal injury, intestinal blockage, starvation, and even death”, he says. 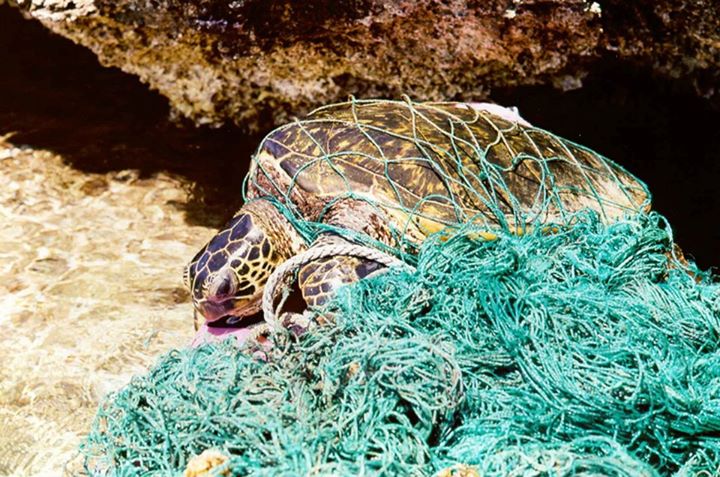 Kieser explains that marine debris is an international concern not only because it washes up on beaches and shorelines worldwide, but also because debris can be transferred from one country serving as a vector for alien animals and plants to another via ocean currents.

“Because international cooperation is needed to create public awareness while developing ways to decrease the amount of debris in oceans around the globe, we invited delegates from across Africa to Cape Town to attend the First African Summit on Marine Debris in 2013.  During this event, we saw marine debris researchers, natural resource managers, policy makers, industry representatives and the non-governmental community discuss the negative effect litter has on ocean life in their individuals countries, and finding ways of working together in order to combat this growing problem,” he says.

This successful event has now led to the second Summit which will aim to discuss progress made since the last Summit, as well as ways of mitigating the issue through the use of cellulose based material in the plastics industry, whilst also showcasing the latest research being done in this area and awareness projects.

“The scope of this year’s Summit, however, will be narrower than the last, focusing more on Southern Africa than Africa,” Kieser explains, adding that the Benguela Current Large Marine Ecosystem Programme and the Southwest Indian Ocean Fisheries Commission – two strong and established oceanic networks in Southern Africa – will be used as a platform for establishing additional networks and information sharing.

Included in this potential network of industry stakeholders are Plastics SA, Angolan government officials and animal welfare members, the Namibian Coast Conservation and Management Project, and additional representatives from Mozambique and Tanzania.

The first day of the Summit (Wednesday, 3 June 2015) will be a closed event during which a draft marine litter action plan for Africa will be drawn up for presentation later during the Summit.  For day 2 and 3 of the event (4-5 June 2015), three internationally renowned experts have been invited as keynote speakers to share the latest research and best practice models with their African counterparts:

Dr. Mike Biddle named by Popular Science as “Mr. Garbage” will focus on how to increase recycling rates especially in areas where the recycling industry is still in its infancy. This is particularly important in Southern Africa and non-urban areas in South Africa.

Prof. Dr.-Ing. Christian Bonten, Director of Institut für Kunststofftechnik (IKT; Institute for Plastics Engineering) at the University of Stuttgart in Germany. He is an expert in Bioplastics and will explain the different variants (bio based, biodegradable, biodegradable in watery environment) and what can be expected from them marketwise. 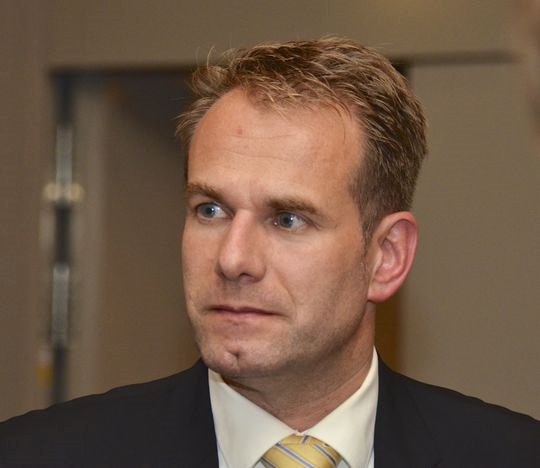 Within the Marine Debris circles, there are few that can meet the passion of Brazilian, Fabiano Barretto of the NGO – Global Garbage, to address this issue. As an expert in the field, Fabiano will share his research and findings with us. 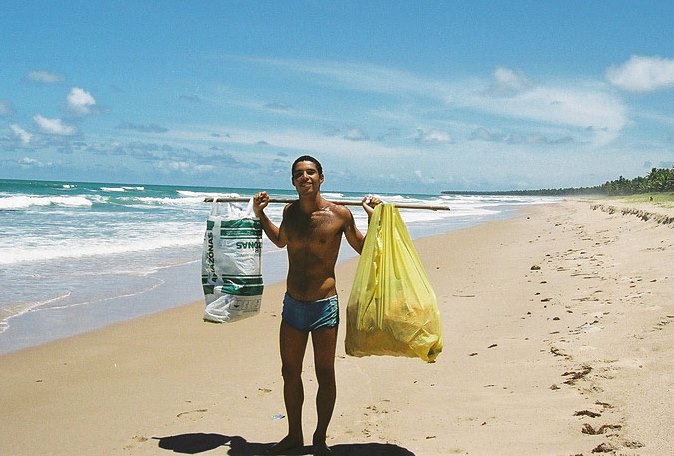 Local experts and scientists in this field have also been invited to provide presentations on the issues facing South Africa, including Prof. Peter Ryan (UCT) on the research into the impact of the material and Prof. Henk Bouwman (UNW) on the issue of Persistent Organic Pollutants in micro plastics.

Concludes Kieser: “We are confident that this year’s event will serve as the basis for the formation of a Southern African Network on Marine Debris and will support the excellent work already being done by the four large networks that have been formed internationally to cooperate in addressing the issue of marine debris. Plastics|SA is also one of the 60 plastics associations globally who signed the Global Declaration for Solutions on Marine Litter three years ago and part of the global actions team that is currently drafting the next steps in the action plan for the global plastics industry addressing plastic pollution in the oceans.”