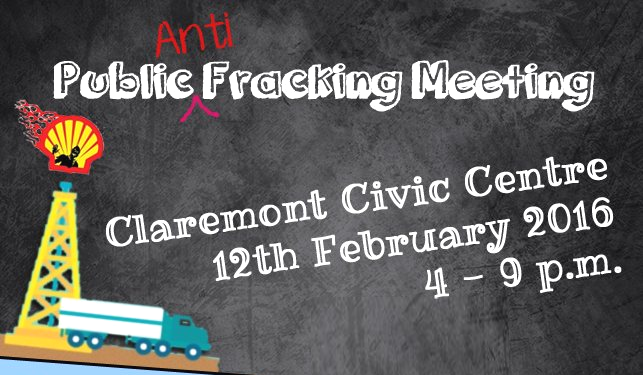 Fracking is promoted as being a “clean” energy source, “bridge-fuel” and  “game-changer” by the government and pro-fracking lobby.

This meeting is aimed at all those who care about maintaining a frack-free karoo. The deadline for commenting on Shell’s application to frack is the 22nd of February. This event is thus aimed at re-affirming the importance of the Karoo as well as highlighting the dangers of fracking.

Experts at the public anti-fracking meeting in Cape Town this Friday will unveil the truth behind this misinformation and why fracking constitutes a radical threat to both human and environmental health.

The event takes place this Friday the 12th of February at the Claremont Civic Centre from 4.30 – 9pm. A selection of film shorts and documentaries will be screened from 4.30 till 5.30 including local art film on fracking, Disclosure. 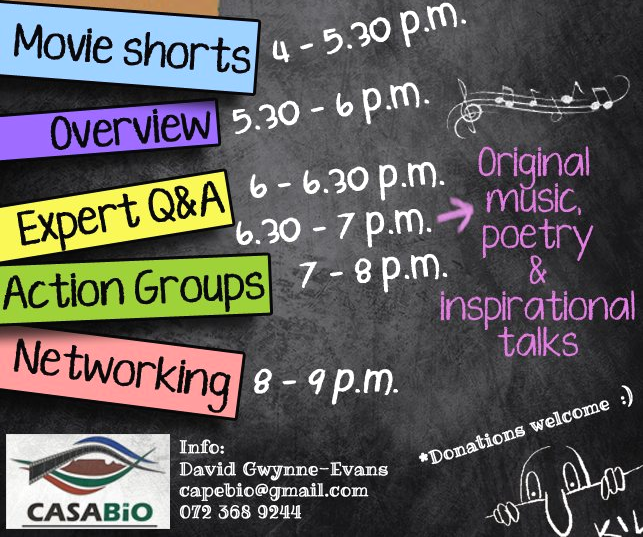