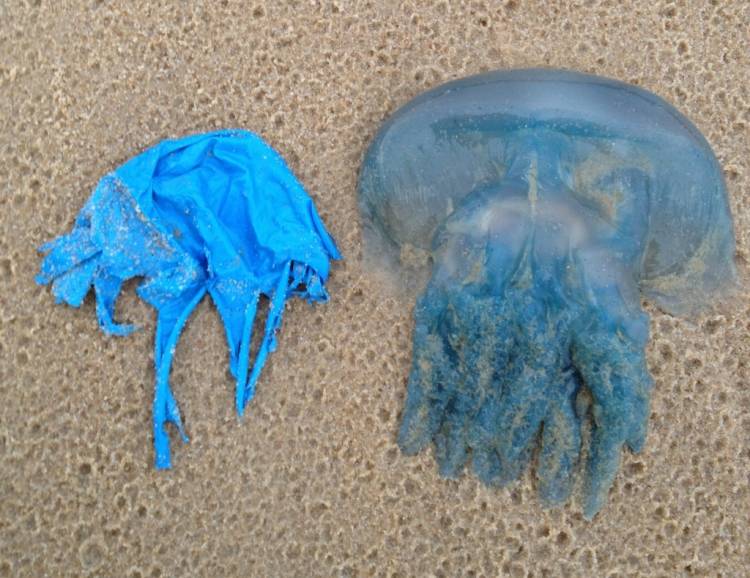 Balloons are used for a very brief time. Many are filled with a gas, which causes them to float up into the air. In Cape Town that means that the balloon is going to one destination: the sea.

The Two Oceans Aquarium, together with 5FM, Clean C, Love Our Trails and Sea Shepherd, calls on all Capetonians to come together and help clean their surroundings.

Five cleanups have been planned around the Cape Peninsula:

Meet before 10am to get your bags and gloves. Remember to bring a hat, sunblock, your own water (in a reusable bottle, please!) 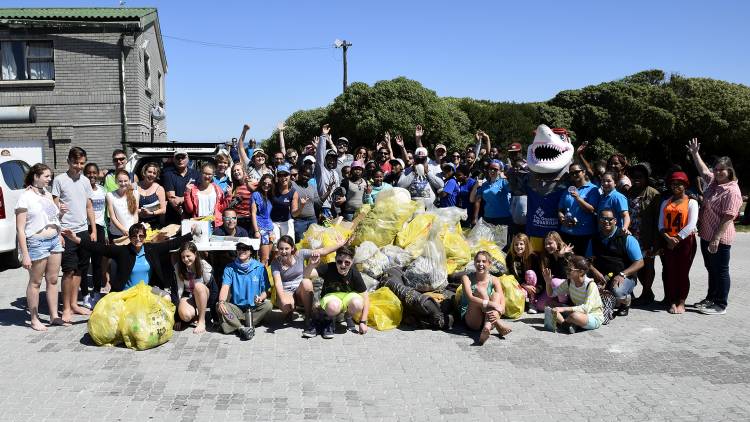 In September 2016, concerned members of the public drew 5FM’s attention to the devastating effects of plastics on bird and marine life and South Africa’s internationally envied beaches and oceans. This was after masses of balloons were illegally released at 5FM’s Cape Town Live Loud event.

“At that point we really saw a need to help our family and community understand the environmental impact of littering,” says Station Manager Justine Cullinan. “It was a terrible error on our part and we felt it was essential to use the power of 5FM to draw attention to the harmful effects of plastics on our environment.”

5FM has been hard at work planning an enormous beach cleanup in partnership with Clean C, an organisation that runs regular beach cleanup events and has removed over 200 tons of litter from South Africa’s beaches since 2010. Clean C’s Greg Player says: “We run a cleanup on the beaches of Cape Town on the first Saturday of every month and work to uplift communities so that they can understand and take ownership of their roles in sustaining our environment.” 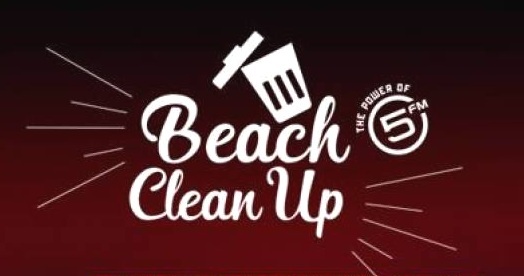 The waste collected from the Cleanup will be used to create Ecobricks – insulative building blocks that are made from non-recyclable materials which seem valueless and which would otherwise end up in the landfill, the ocean or rivers. These bricks will contribute to “The Building of”, a partnership between Waste-ED, Cobute and Masikhululeke Educare Centre in Joe Slovo.

However, each person actively partaking in any of the five cleanups will receive a 10% discount voucher for entrance into the Two Oceans Aquarium.

We salute any organisation that joins in the mission to educate and inform the public! Thank you, 5FM, for putting your weight behind this cause. 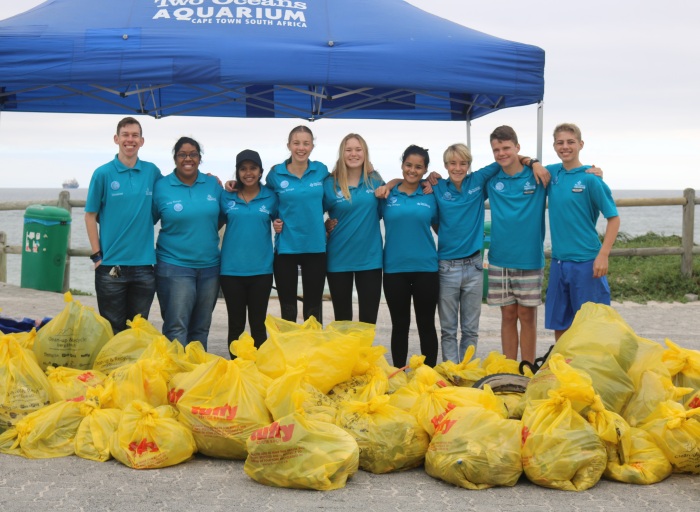 Broadcasting from the Aquarium

“We are delighted that the 5FM is going to be broadcasting from our wonderful underwater world on the 18th of February. We will do all we can to help them get these important environmental messages out to their community.”

We are all working together to encourage you, the community, to get involved by joining the beach cleanup on 18 February. 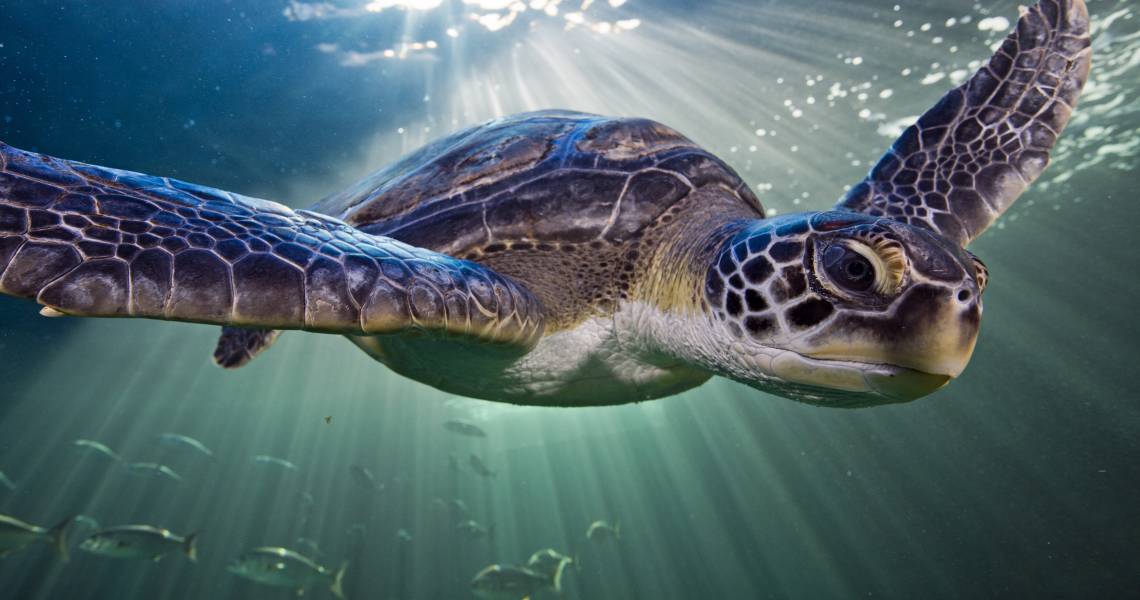 Balloons not great for sea turtles

If you need proof that balloons blow, just think about Bob the green sea turtle.

Bob was brought to us in November 2014 for rehabilitation. Bob was very badly injured and during the rehabilitation process, he also pooped out a bunch of plastic and balloons.

Bob is doing much better now, and you can come visit him (or her, we’re not sure yet) here at the Two Oceans Aquarium’s I&J Ocean Exhibit.