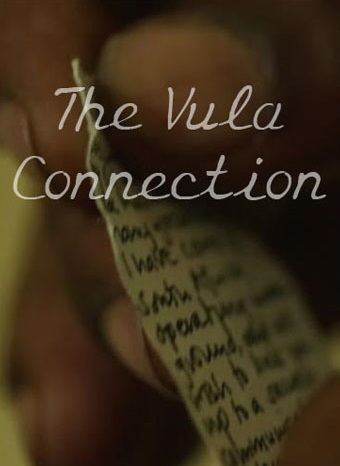 Operation Vula remains one of South Africa’s most dramatic untold stories, more gripping than any cloak-and-dagger thriller, and all the more incredible due the seriousness of its stakes. In 1985, the ANC faced a serious strategic problem: with its leaders imprisoned or in exile and apartheid security at an ultimate high, how could they communicate with operatives on the ground?

The answer came in the form of Tim Jenkin, a mild-mannered student, but already the veteran of an audacious escape from a high-security Pretoria prison. From a non-descript London apartment, Jenkin and his team, including Siphiwe Nyanda, Ronnie Kasrils, Mac Maharaj and Janet Love, dodged every imaginable danger, implementing an ingenious electronic system to infiltrate South African borders. In so doing, Operation Vula’s heroes succeeded in sneaking messages to Nelson Mandela under the very noses of Robben Island guards, bringing the mighty struggle for South African democracy into its home-stretch.