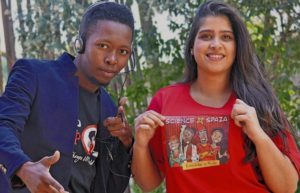 The organisation will host a performance at the St John’s Diocesan School for Girls, and will before that hold a peaceful protest about climate change outside the Tatham Art Gallery.

Pupils from St John’s, Maritzburg College and Slangspruit Primary School will take part in the performance. 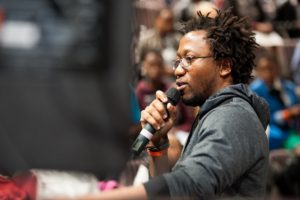 Laila Hansrod, a project manager at Jive Media Africa, explained that the performance will involve hip hop songs that teach the audience about climate change.

“We have co-ordinated this project. The pupils have been able to meet climate change experts to get an idea of what it’s about, and they used that to create songs,” said Hansrod.

“Then they put together beats and a chorus, and worked on choreography.” 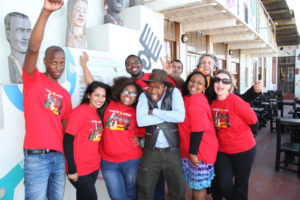 “We pitched this new idea to the Department of Science and Technology and they were excited about its uniqueness. We’re hoping to give people as much education about climate change as possible.

You can see we’ve not really had a winter this year, and people need to understand the realities of climate change. It’s not only something for academics to understand,” she said. 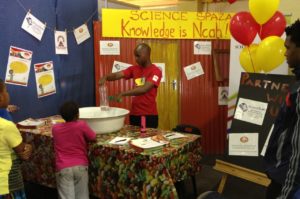 “Climate change is not just a sexy word; people need to be part of the conversation about it.”

Jive Media Africa is excited to host an event for National Science Week. They join the KZN Museum as local organisations hosting events for the week.