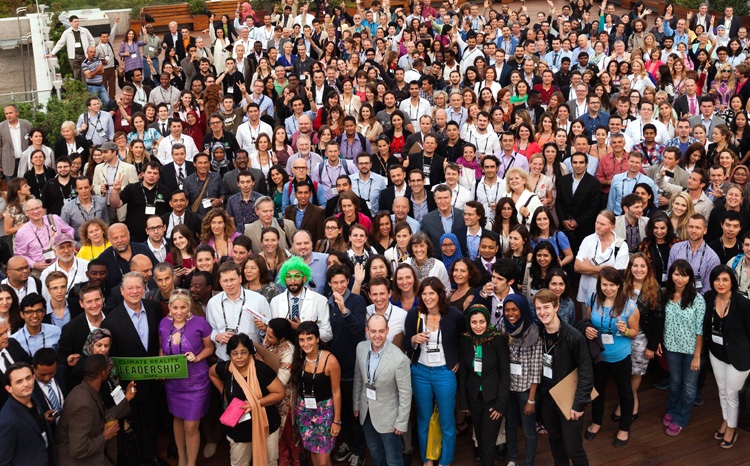 We are excited to have been accepted for the first ever Climate Reality Leadership Corps training to happen in South Africa. We will be sharing experiences with leading African activists, community organizers, and renewable energy experts in March during training by former vice-president of the USA Al Gore in South Africa and other imminent activists.

Headlining the speaker lineup is an extensive list of the leading activists and advocates spreading awareness of climate change and charting a course for a carbon-free future in Africa.

These speakers will join the Climate Reality Project Chairman Al Gore and internationally acclaimed climate scientists, strategists, communication experts, and community organizers for three days of sessions designed to train the next generation of leaders in the movement for climate solutions.

“We are honored to be joined by such an exceptional group of African leaders in the fight for our collective future,” said Maggie L. Fox, President and CEO of The Climate Reality Project. “They have taken on some of the toughest fights in the world – confronting polluters head on and inspiring the solutions across the continent. We have much to learn from each of them.”

A focus on Africa’s issues

The training will bring a special focus to the issues that make the African continent particularly vulnerable to the high cost of carbon pollution. Specifically, Climate Reality Leaders will explore how climate change affects water availability, agricultural yields, and human conflict and displacement. They will also explore alternatives and low-cost energy solutions that are already reducing the continent’s reliance on fossil fuels and increasing resilience to the impacts of climate change.

The purpose of this intensive program is to formally train a new cadre of Climate Reality Leaders, who will emerge from the program as energized and skilled communicators with the knowledge, tools, and drive to educate diverse communities on the costs of carbon pollution and solutions.

The Climate Reality Project is one of the world’s leading organizations dedicated to mobilizing action around climate change.

With a global movement more than 5 million strong and a grassroots network of trained Climate Leaders, we are spreading the truth and unleashing the cultural momentum to solve the climate crisis. Former Vice President and Nobel Laureate Al Gore is the Founder and Chairman of The Climate Reality Project.