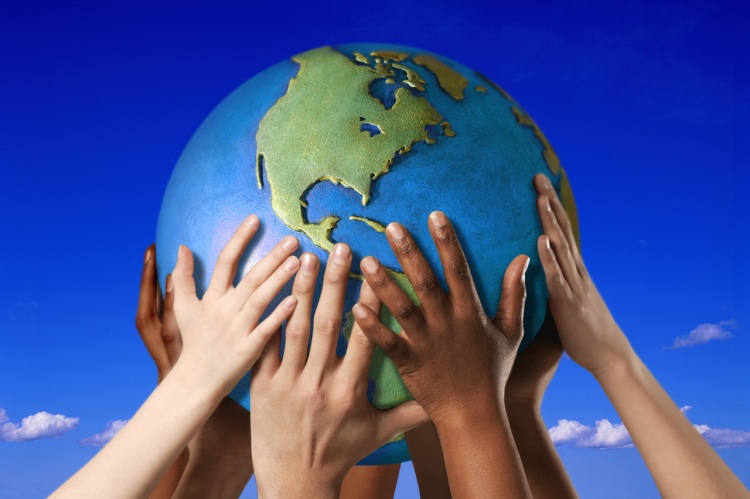 Every year on April 22, over a billion people in 190 countries take action for Earth Day. From San Francisco to San Juan, Beijing to Brussels, Moscow to Marrakesh, people plant trees, clean up their communities, contact their elected officials, and more—all on behalf of the environment.

It all started in 1970 with the first Earth Day, widely considered to be the birth of the modern environmental movement. A US Senator from Wisconsin, Gaylord Nelson, was the man behind the idea. He chose young activist Denis Hayes to be Earth Day’s first national coordinator. The event was a massive success.

Over 20 million take to the streets

Over 20 million people took to the streets on April 22, 1970 to demonstrate for a healthy, sustainable environment. Their activism led directly to the formation of the US Environmental Protection Agency, as well as the passage of the Clean Air Act, Clean Water Act, and Endangered Species Act.

Earth Day has been growing steadily ever since. In 1990-the 20th anniversary of the first Earth Day–the event went global, mobilizing 200 million people in 141 countries. And in 2010, Earth Day celebrated its 40th anniversary by amassing 250,000 people on the National Mall in Washington DC and mobilizing millions of others around the globe. Earth Day is now the largest secular civic observance in the world.

Like Earth Days of the past, Earth Day 2014 will focus on the unique environmental challenges of our time. As the world’s population migrates to cities, and as the bleak reality of climate change becomes increasingly clear, the need to create sustainable communities is more important than ever.

Earth Day 2014 will seek to do just that through its global theme: Green Cities. With smart investments in sustainable technology, forward-thinking public policy, and an educated and active public, we can transform our cities and forge a sustainable future. Nothing is more powerful than the collective action of a billion people.

Here’s how you can participate: