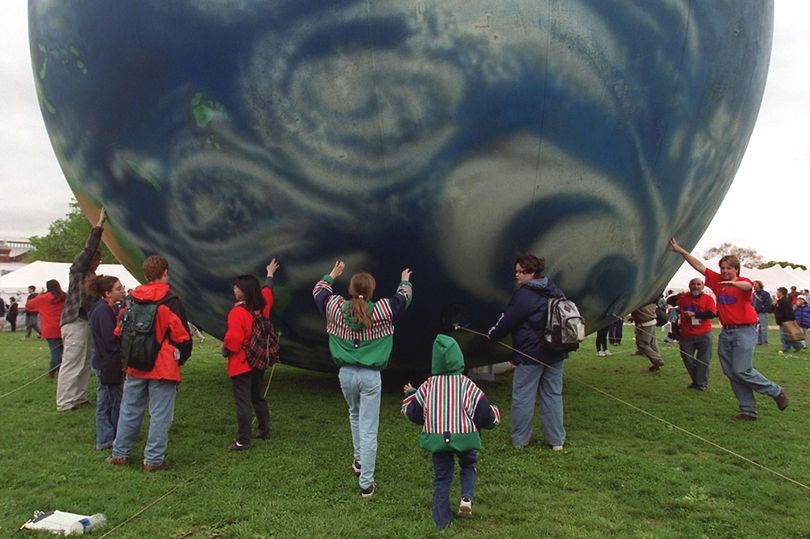 Earth day is the perfect time to start thinking about the planet we live on – and how to save it.

Every year, more than one billion people across the world mark the event by showing support for environmental protection. Festivals, rallies and outdoor events are held in nearly 200 countries – often, with the support of A-list celebrities and political leaders.

Celebrated every year on April 22, Earth Day aims to encourage people across the world to be more environmentally friendly. This might mean increasing the amount they recycle, volunteering for a local green project or installing solar panels in their home.

The very first event for Earth Day, which was held in America nearly five decades ago following a devastating oil spill, is credited as the beginning of the modern environmental movement.

Since its launch, Earth Day has been supported by an array of famous faces, including Hollywood stars Leonardo DiCaprio and Emma Watson. Now it is coordinated globally by the non-profit Earth Day Network, which describes it as “the largest secular holiday in the world”.

Each year, festivals, parades and rallies are held in at least 192 countries to demonstrate support for environmental protection. 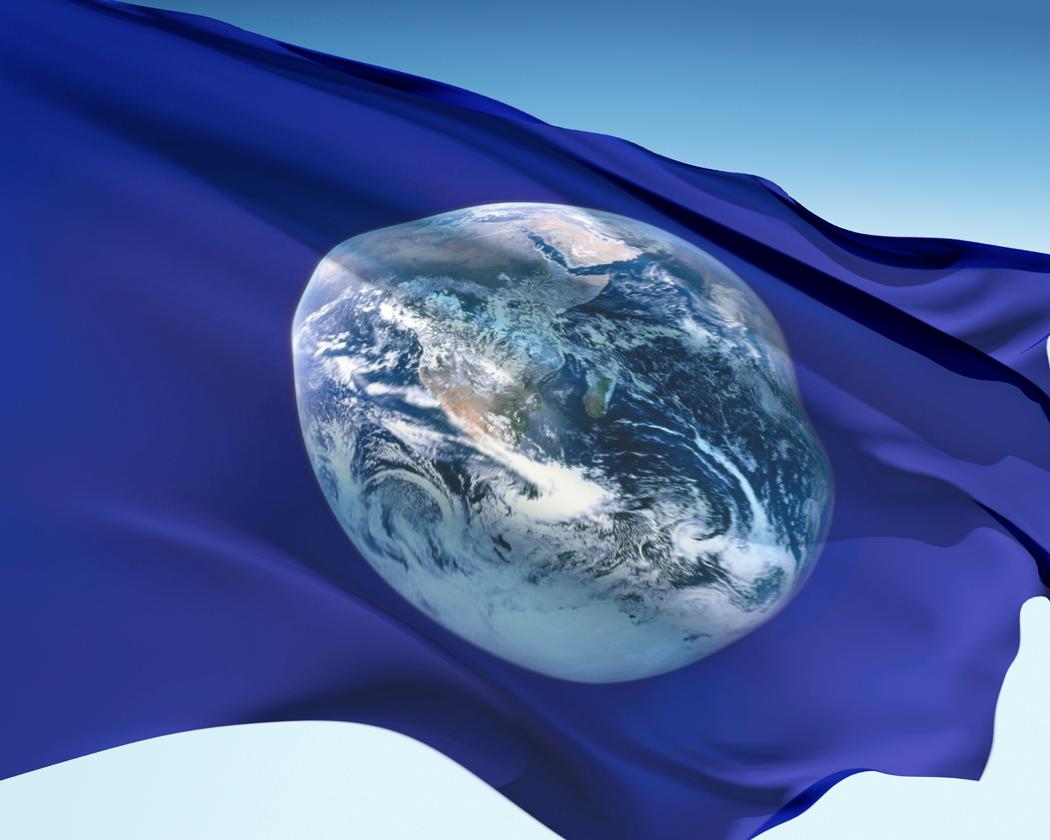 The day has its own flag, which was created by US peace activist John McConnell and, perhaps unsurprisingly, features a picture of the world on it. It also has its own anthems – one of which is performed to the tune of Beethoven’s Ode To Joy, but with lyrics about protecting the planet.

This year, more than one billion people are expected to celebrate Earth Day.