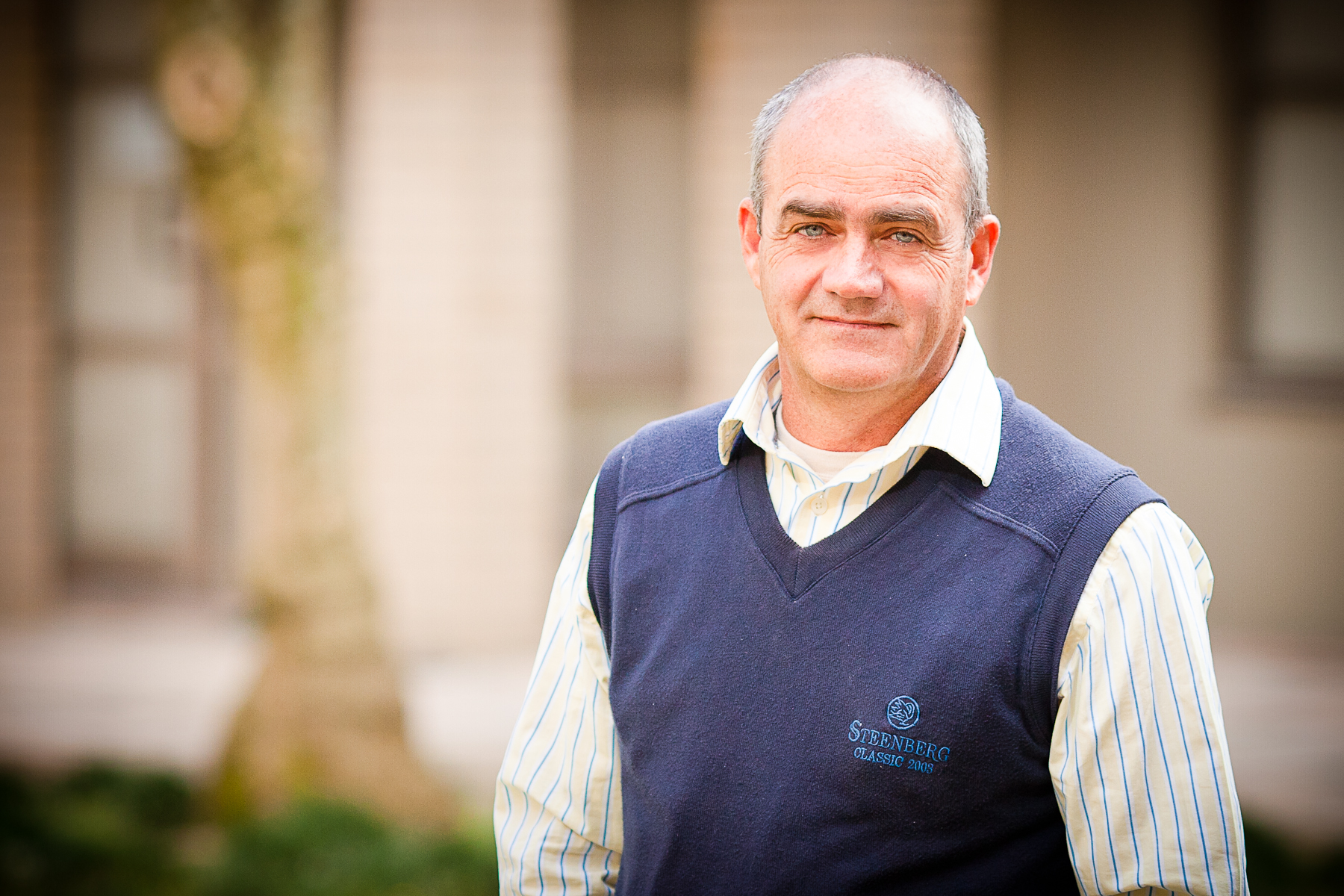 Brian Wilkinson, CEO of the GBCSA

Every so often, we are instructed to do something so urgent it must be done yesterday. Climate change is one such issue, with profound implications for cities and professions in the built environment.

So says John Elkington, writer and thinker, serial entrepreneur, and an ‘adviser from the future’ who joins a powerful line-up of internationally recognised climate change and sustainability leaders headlining the Green Building Convention in Johannesburg this month.

Globally, buildings and construction are responsible for over 30% of CO2 emissions. Estimates from the International Energy Agency (IEA) suggest that emissions from the sector will contribute to six degrees of global warming if we continue with business-as-usual. The sector needs to reduce 84 gigatonnes of CO2 emissions – the equivalent of not building 22,000 coal-fired power plants – by 2050, and keep global warming to within a maximum of two degrees.

In the face of imminent crisis, Elkington points out that sustainability is driving the political and business agendas — 193 countries signed up for the UN Sustainable Development Goals in September 2015; and 196 for the COP21 climate agreement in December.

“These goals are our global response to the pressures of exponential problems such as global warming, population growth and ocean acidification,” says Elkington. However, he notes: “Business’s response to this changing world has been mainly owned by incumbent companies, whose take on sustainability has often shown conservative visions, defensive positions and low-ambition targets.

“It’s time for positive exponentials,” he asserts. And this is exactly what is coming.

In his 2012 book, Elkington introduced the Zeronauts: a rising generation of super-ambitious innovators, entrepreneurs, investors and policy-makers embracing breakthrough technologies, business models and mindsets to break the ‘Sustainability Barrier’.

“Every sector is on the verge of being disrupted by this new breed of innovator determined to drive issues such as carbon, waste, toxins and poverty to zero,” says Elkington.

In his keynote address at the Green Building Convention Elkington, who is co-founder and executive chairman of Volans – a change agency aiming to stretch leaders beyond incremental change towards addressing systemic challenges – will explain how the necessary transformation will come not from linear, incremental improvements, but from radical, exponential disruptions – giving life to the most extraordinary opportunities.

Some of these trailblazing innovations are taking place right here in South Africa.

A case in point is our very own Green Building Council South Africa (GBCSA), which is involved in a ground-breaking new project by the World Green Building Council (WorldGBC) that aims to ensure that all buildings are ‘net zero’ by 2050 in order to help deliver on the ambition of the COP21 Paris Agreement to tackle climate change.

Advancing Net Zero will see WorldGBC and Green Building Councils (GBCs) in countries with some of the biggest projected growth in the construction sector, roll out net zero building certification and training so that highly efficient buildings become the norm over the next 35 years.

GBCSA is one of at least eight Green Building Councils, together with Australia, Brazil, Canada, Germany, India, the Netherlands and Sweden, that will initially take part in the project. Architecture 2030, a non-profit organisation working to reduce emissions from buildings, will be Lead Partner to WorldGBC, lending technical expertise to some participants, along with other local and international organisations identified by the GBCs.

At COP21 in Paris last December, the launch of the project put into action a high-profile commitment from WorldGBC and its 74 Green Building Councils, together with their 27,000 member companies, , to reduce CO2 emissions from the buildings sector by 84 gigatonnes by 2050. This will be achieved through building net zero new buildings and the deep renovation of existing buildings.

Terri Wills, CEO of WorldGBC and a headline speaker at the Green Building Convention in Sandton, says: “The success of our ambitions to keep global warming to within 1.5 to 2 degrees will depend on our ability to advance net zero buildings – those which generate clean energy and produce no net emissions. Net zero buildings will be a defining contribution in our efforts to tackle climate change.

She adds: “Getting down to zero won’t be easy. This will be a long and challenging road but, together with the dedication and expertise of our Green Building Councils and partners, we can create a thriving market for highly efficient buildings and make net zero the new normal.”

Although the project will initially focus on certification and training, it is hoped that it will also encourage business and governments to adopt ambitious targets on net zero buildings.

The ninth Green Building Convention takes place from 26 to 28 July 2016 at Sandton Convention Centre. Themed ‘Build a better world NOW’ and sponsored by Nedbank Corporate and Investment Bank, it is designed to inspire leaders in the built environment to be part of radical change by stimulating awareness, ambition and action to design, build and operate better buildings.

Disruptive technology has the potential to allow us to re-imagine our world, use existing infrastructure and resources more efficiently and, indeed, design, build and operate better buildings. ‘Building Innovative and Disruptive Technology Now’ is one of three key Convention tracks, sponsored by Redefine Properties.

Redefine executive director of development, Mike Ruttell says, “There is an exciting new set of technologies, as well as new applications of existing technologies, that are radically changing many industries and the very way we live. There is massive potential to use these innovations to benefit both humans and the living planet that sustains us, and we at Redefine pride ourselves in being at the forefront of innovation in the property sector.”

Brian Wilkinson, CEO of GBCSA, comments: “Now is the time for exponential change and doing things differently, and it is up to our generation to make change happen.”