International Day for Preventing the Exploitation of the Environment in War 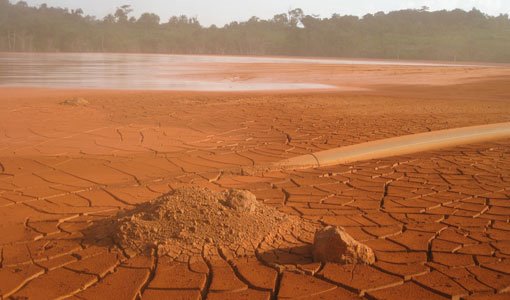 The United Nations’ (UN) International Day for Preventing the Exploitation of the Environment in War and Armed Conflict is annually held on November 6. It aims to educate people about the damaging effects of war and armed conflict on the environment.

Though mankind has always counted its war casualties in terms of dead and wounded soldiers and civilians, destroyed cities and livelihoods, the environment has often remained the unpublicized victim of war.

The United Nations attaches great importance to ensuring that action on the environment is part of conflict prevention, peacekeeping and peacebuilding strategies – because there can be no durable peace if the natural resources that sustain livelihoods and ecosystems are destroyed.

Those who take part in the day spend time discussing about how the effects of war are damaging to the natural environment. They also work together to find ways to limit environmental destruction caused by armed conflict and war.

Seminars, speeches, lectures, news articles, radio talks, and classroom activities in schools that focus on the topic are some of the events that take place on this day. People learn and share information about the dangers of new technologies in war such as depleted uranium ammunition, which poses unknown threats to the environment. People around the world are also made aware that all efforts must be taken to limit environmental destruction caused by conflict.

“On this International Day, we stress the critical importance of protecting the environment in times of armed conflict and restoring the good governance of natural resources during post-conflict reconstruction. We also recognize the important role that natural resources play in supporting the livelihoods and resilience of all members of society, especially women, and the implications of sustainable natural resource management for conflict prevention and peace.”