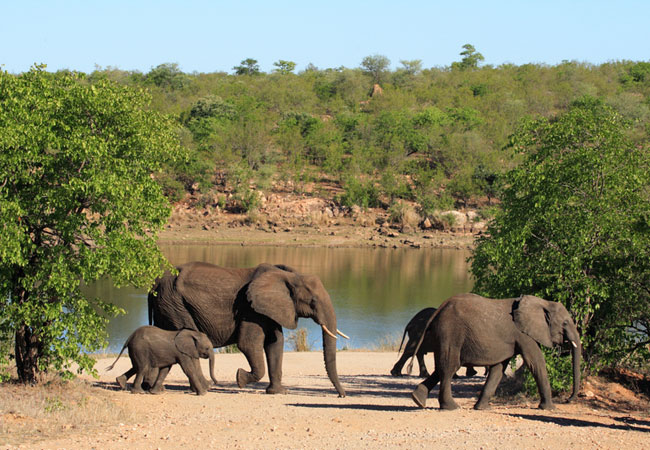 The inaugural Week took place in 2006 and was aimed at linking the South African national parks system to the global national movement. Since then, 286 935 day visitors have come to participating parks.

The week grants free access to most of the 21 national parks for day visitors, especially people from the local communities. Some of the parks will be extending the week to include the weekend. 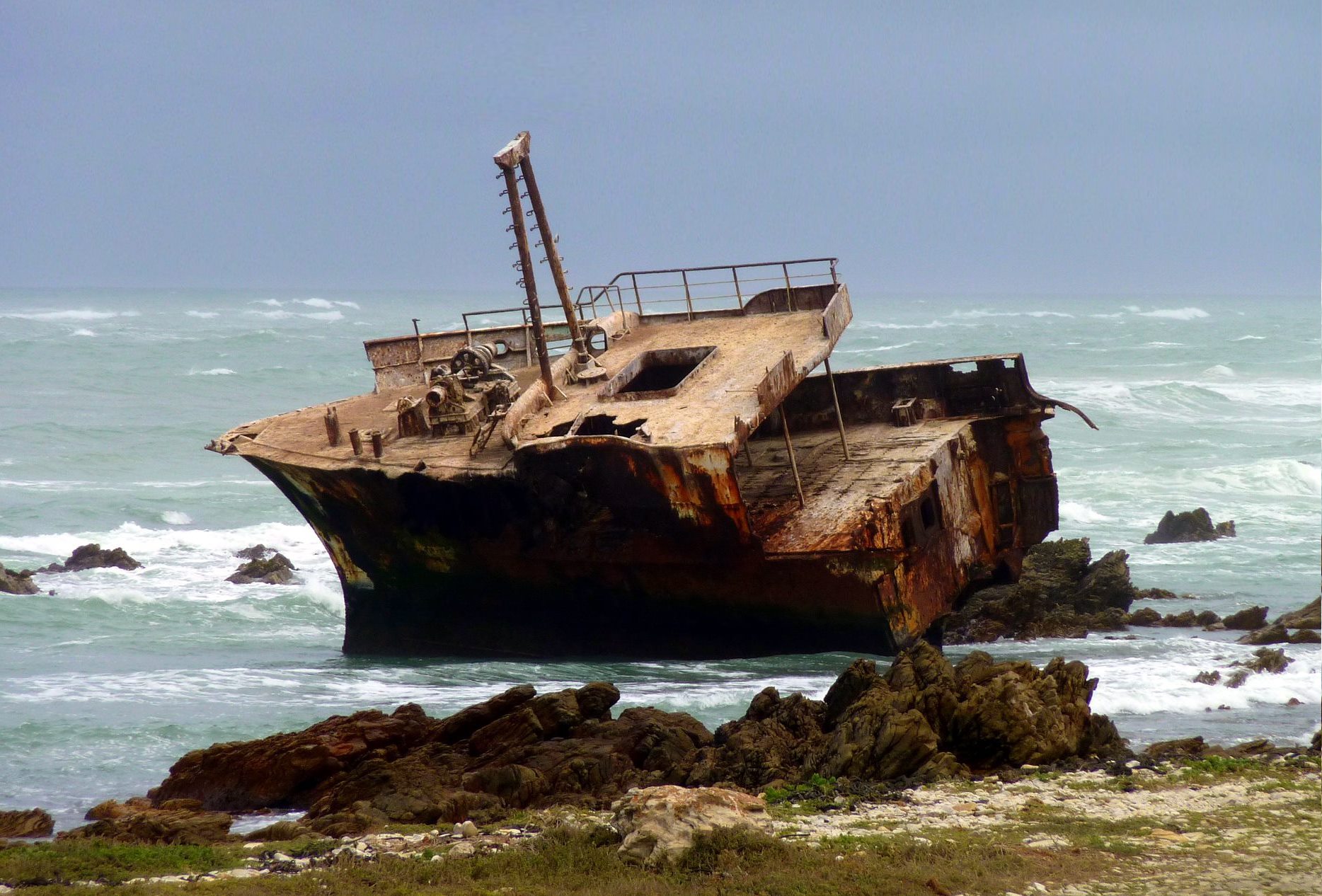 Agulhas National Park in the Western Cape’s Overberg region, about 200 kilometres south-east of Cape Town. This open access park has no pay points.

SANParks Chief Executive Officer, Fundisile Mketeni says that the idea of a national parks focus week is a world-wide campaign:

“The week was established in a bid to cultivate a sense of pride in South Africa’s natural, cultural and historical heritage, protected by the national parks system.”

SA National Parks Week has proved to be a successful campaign in terms of education and awareness of conservation issues. 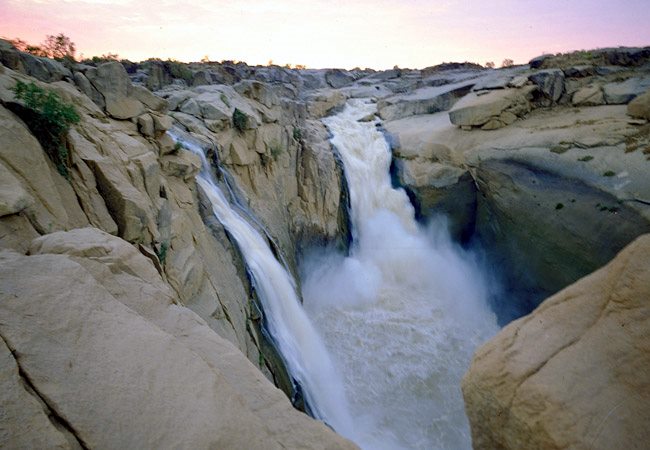 Augrabies Falls National Park, about 120 km west of Upington in the Northern Cape. Established in 1966, the park covers an arid area of 820 km² and stretches along the Orange River.

“The survival of the South African national parks system and our natural and cultural heritage lies in the people of South Africa. Environmental education and protection is the responsibility of everyone, not just a privileged few,” said Mketeni.

The aim of the initiative is to give the public an understanding of the role that SANParks plays as custodian of the country’s natural heritage. 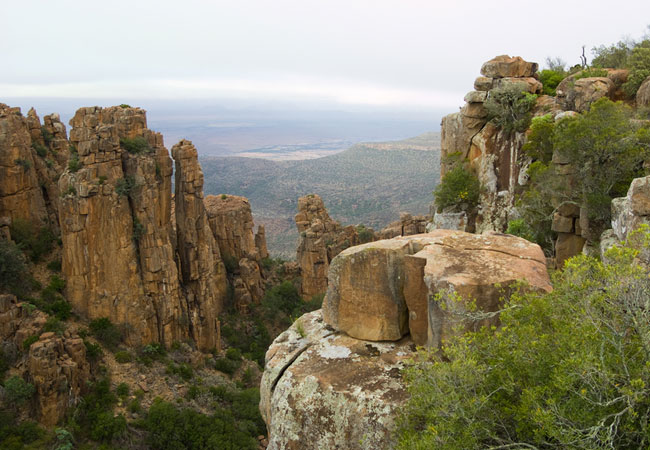 Established in 2005, the Camdeboo National Park is located in the Karoo and almost completely surrounds the Eastern Cape town of Graaff-Reinet.