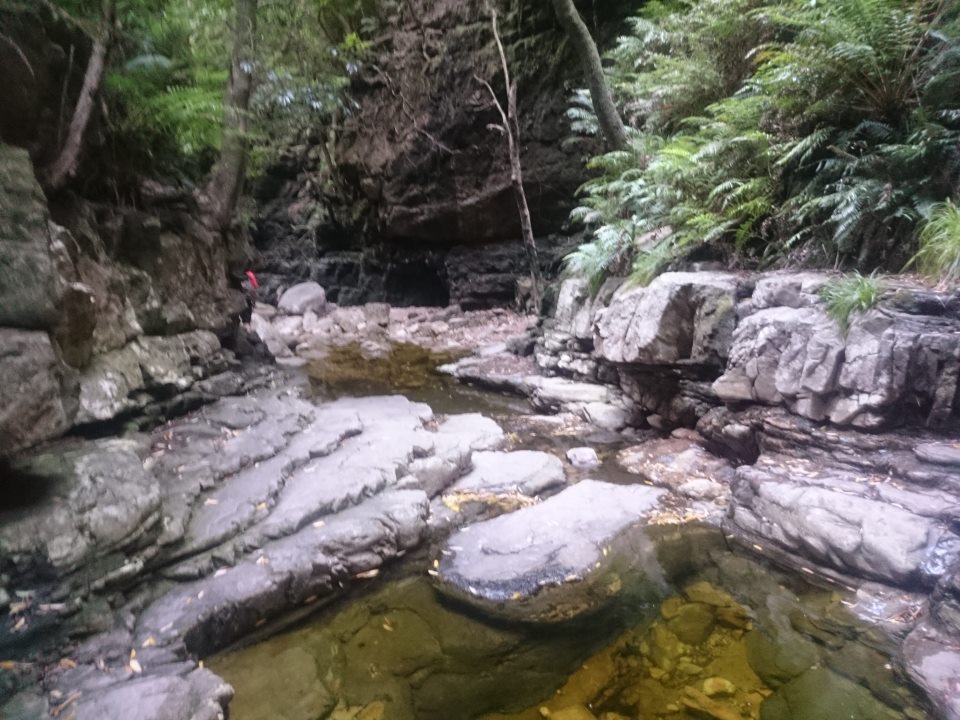 In honour of National Water Week, the Department of Water and Sanitation is calling on South Africans to increase their care and respect for water as a scarce resource.

To celebrate the event, which is taking place from 18 – 24 March 2018 under the theme “Access to safe water by 2030 – possible through nature”, the department has lined-up several activities which will be shared with various stakeholders and people involved in the water sector throughout the country.

The department marked the start of the water week activities with the A Re Sebetseng clean-up which saw the department and the City of Johannesburg rolling up their sleeves to conduct a clean–up of the Jukskei River.

On Tuesday 20 March 2018, the department will turn its attention to drought plagued Cape Town and the Western Cape Province where the department will engage with local businessmen in a process titled “The role of business towards active citizenry in saving water”. The aim is to solicit the support of the business sector in tackling the drought problem. 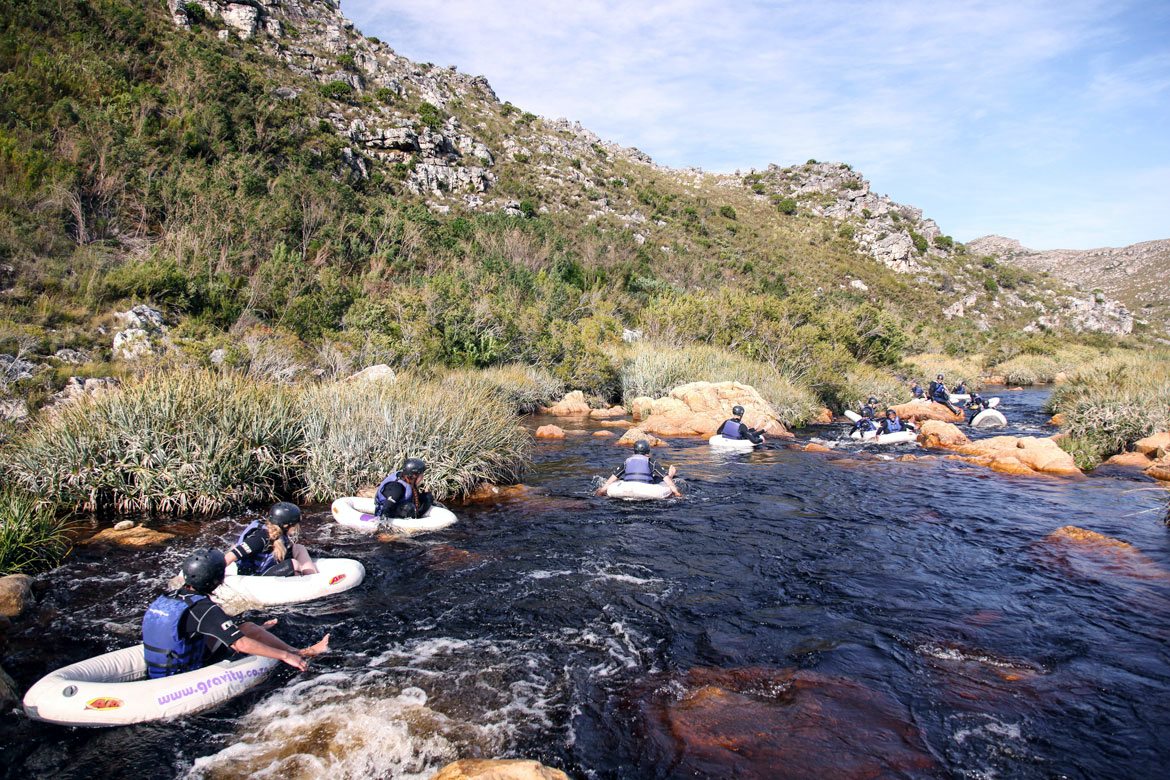 River rafting and tubing on Palmiet river with Gravity Adventures.

Thursday, 22 March 2018, will see the department engaging with diplomats of various states who are based in South Africa with the aim of discussing interventions on the drought, floods and water pollution.

The department will also be partnering with the Waterberg District Municipality in Limpopo to engage in a series of water saving activations to celebrate World Water Day. The district municipality has been adversely affected by the drought.

Commenting on the National Water Week events the department notes that the aim of having a week dedicated to water issues is to educate South Africans to become aware of the challenges and to change habits and decisions they make today as they will impact on our water cycle tomorrow.

“Everyone can make a difference; it doesn’t matter how big or small,” the department adds.

Delegates from private and public sectors have been locked in seminars and discussions about water initiatives designed to save water by 2030. Different companies including Westgro, Tsogo Sun, Virgin Active and Unilever among others presented initiatives they have undertaken to save water.

The Department of Water and Sanitation said that it takes note of the global climate change challenges which are reshaping the way in which we think about society and humanity’s place on earth. Climate change is the environmental phenomenon that has exacerbated the drought engulfing the country and some parts of the world. It also adds stress to the water sector by affecting quality of water and further reducing availability of our already limited resources.

DWS will be engaging in public awareness activities throughout the country, culminating in Water Week and beyond, spreading water conservation messages such as “Saving water is everyone’s responsibility” and “Every drop counts”. 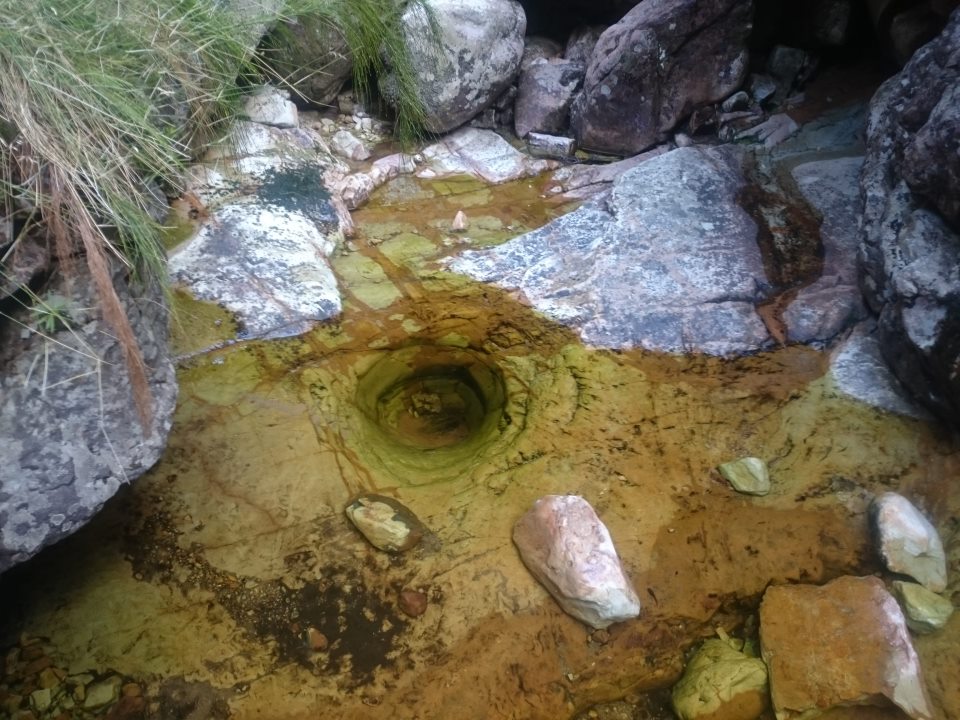