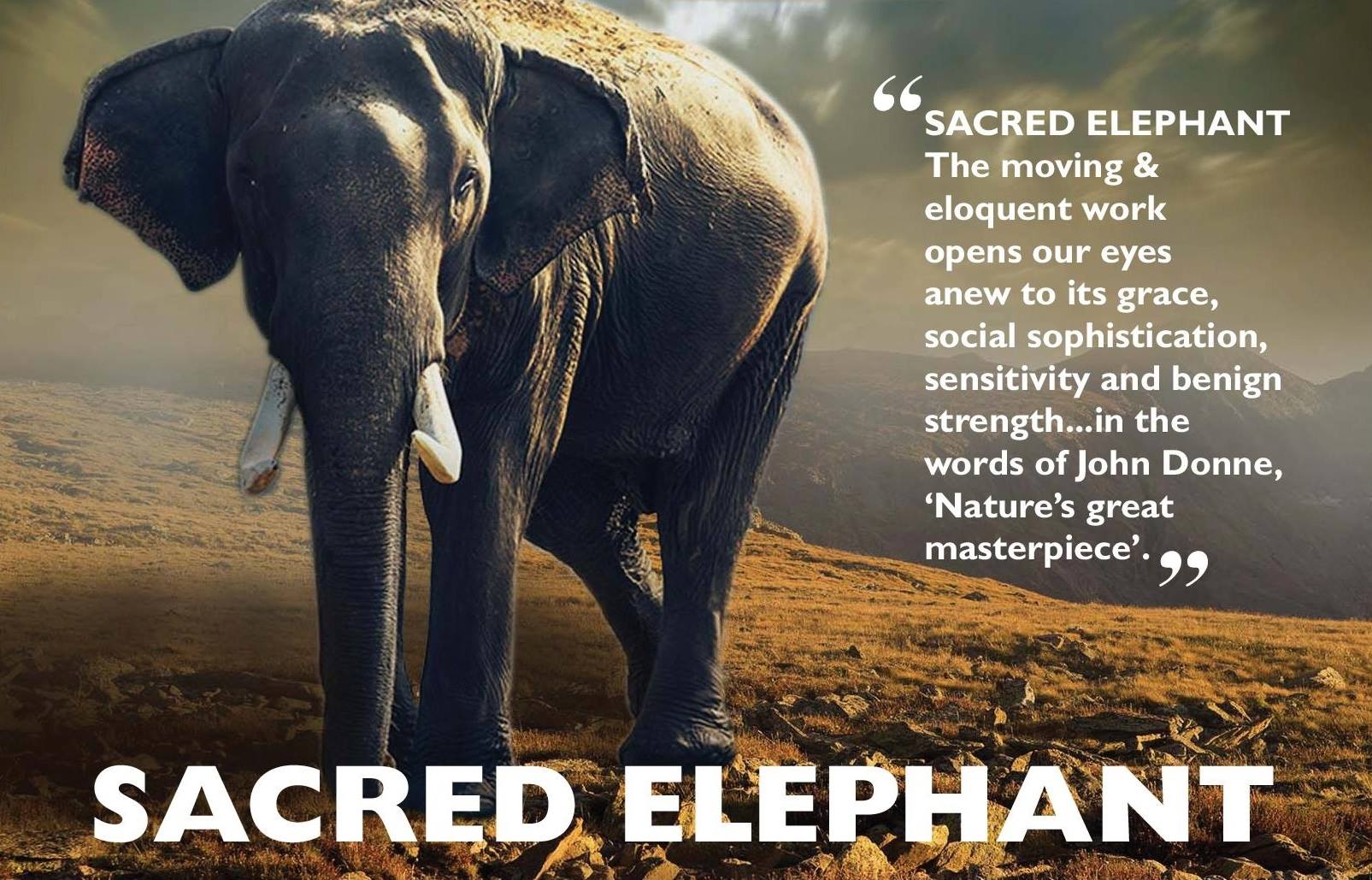 F Creations, in association with The Merry Scholar, is proud to announce that it will be partnering up with SAFCEI (South African Faith Communities’ Environment Institute) for four fundraising performances. David Muller will be using the stunning setting of the slopes of Kalk Bay to bring to life two of Heathcote Williams’ poems: Whale Nation and Sacred Elephant.

The performances are happening on Saturday 17 and Sunday 25 February.

A portion of the proceeds from these performances will go towards the various environmental projects that SAFCEI run in South Africa.

Muller’s dramatizations of these two epic poems have been described as “haunting” and “entrancing” by critics. The two poems were written by Williams as part of a series that he had hoped to use to bring the plight of the earth to the fore. Both deal with the devastation of the natural environment and the impact humans are having on creatures we are meant to care for.

However, according to reviewer Karen Rutter, they are “no bunny-hugging piece of green … propaganda. The language is graceful and elegant, the mood evocative but not emotionally manipulative, the content realistic.” 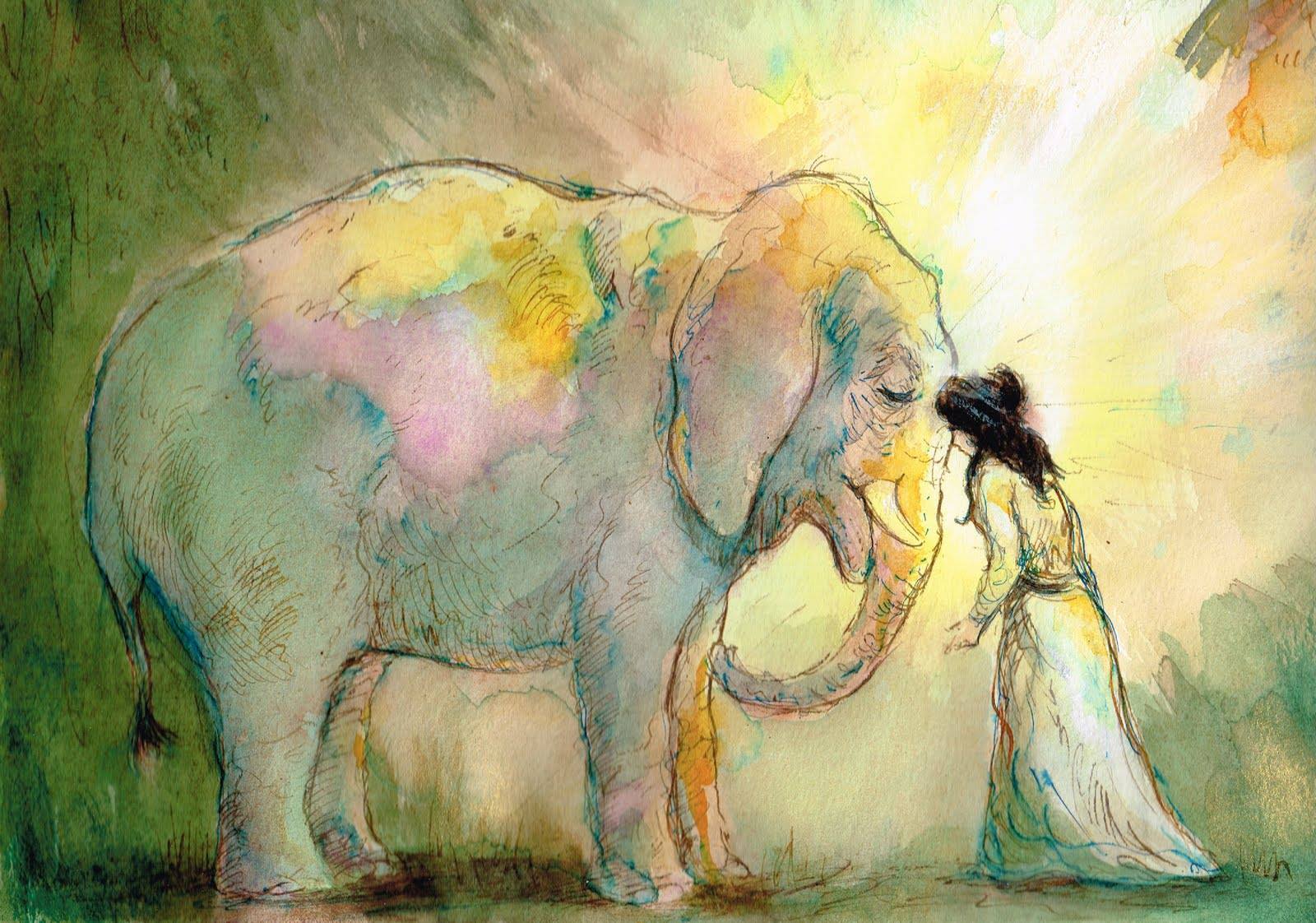 Come and enjoy an evening or two in the natural beauty of Kalk Bay as you are taken on a journey into the ocean with the majestic whales or onto the plains with the mighty elephants. Whale Nation is directed by Claire Watling and Sacred Elephant by Stacey Sacks.

Audiences are encouraged to bring along a picnic and blankets to sit on.