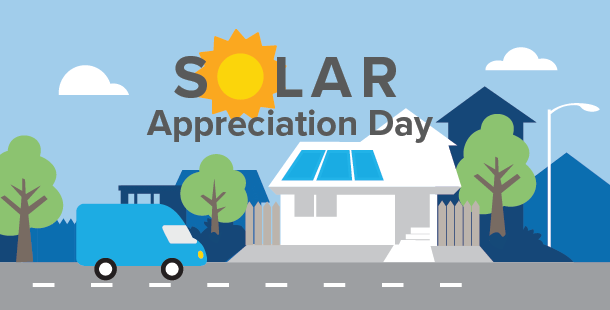 Until a few years ago solar panels were a rare sight in South Africa, largely limited to the roofs of a few affluent households. This is changing rapidly, driven by three factors: the worldwide drive towards renewable energy, a highly strained local electricity supply, and a steady drop in solar panel prices.

Taking the lead from other countries, South Africa committed to an energy generation infrastructure development plan for 2010 to 2030, known as the Integrated Resource Plan.

Under the plan the country aims to achieve 9600 MW of solar power capacity by 2030. When the plan was drawn up in 2010, solar was limited to a few isolated panels on domestic rooftops, and until recently contributed nothing to the national power grid operated by the state-owned utility Eskom.

But that is changing.

Solar plants are being developed, most by the private sector under a specially designed procurement program. Eskom is also constructing some facilities.