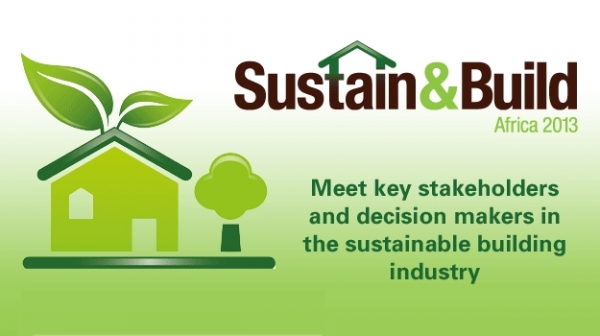 In March 2011, Eskom launched its 49M initiative to encourage all South Africans to cut their energy consumption by 10%, aiming to inspire and rally the country behind a common goal to save electricity and create a better future. 49M, referencing the 49 million population, has signed over 8,600 of the nation’s residents to date.

Alongside these residents, over 70 partners have signed on including AngloGold Ashanti, Nedbank, Santam, MTN, Samsung, MassMart, Standard Bank, Food & Trees for Africa, Solidarity, the National Union of Mineworkers, and all eight South African State-owned companies, to name a few.

The most recent addition to the 49M initiative is business exhibitions company Terrapinn, who will be hosting 49M ambassadors at their upcoming Sustain and Build Africa conference held 9th and 10th April at the Sandton Convention Centre. Gina Bester, MD of Terrapinn South Africa said the 49M pledge signing was a natural step for the company, as the initiative’s objectives formed a large part of the company’s overall corporate responsibility goals.

“We are delighted to be joining the 49M initiative and to give back to our country through this energy saving drive,” she said.

Bringing together the movers and builders

Sustain & Build Africa 2013 will be highlighting the latest developments in the design, construction and built environment sectors. Bringing together regional and international property developers and owners, architects, project developers, facilities managers and retail, the exhibition will feature on-floor seminars focusing on Intelligent Building and Lighting, Practical Architecture and 49M Ambassadors.

Case studies from Nedbank, Samsung and Food & Trees for Africa will be presented on-site along with other 49M ambassadors to highlight the energy efficiency measures being taken by various companies in South Africa.

Kim Frankental, project director for the show, stated “With energy efficiency strategies coming to the foreground and the rise of renewable energy here in South Africa, we are in a prime space for bringing together key leaders in the industry.”