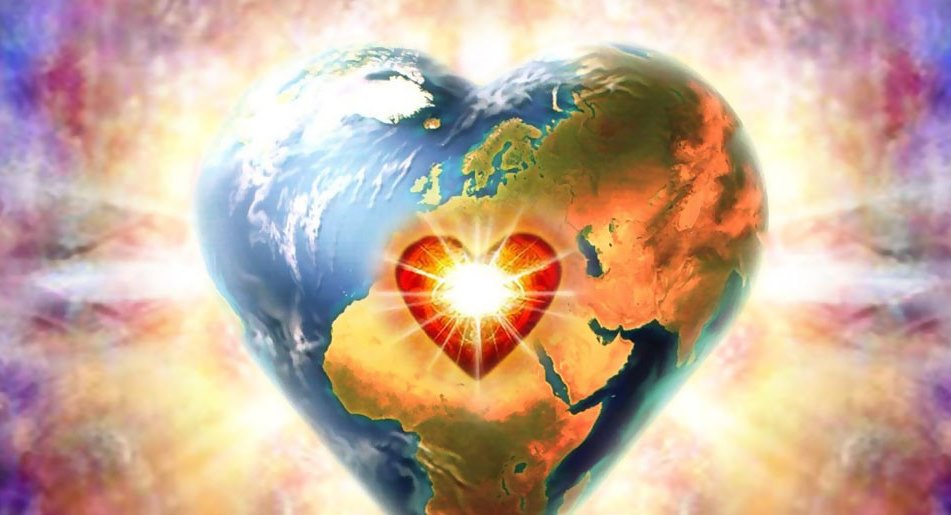 On March 11, 12 and 13, James Twyman and Unify.org will join 3.5 million people gathered in New Delhi, India during the World Culture Festival to focus one of the largest synchronized meditations in history.

Our goal is 100 million people sending their healing energy to heal the planet. If Planet Earth is our mother, then India is her heart. The Planetary Heart Meditation is meant to radiate a pulse of light that is so powerful that Gaia Herself responds.

Last month James Twyman, members of the Abrahamic Reunion, and other dedicated pilgrims, were on the border of Syria while millions of people sent their energy to those suffering from terrorism and violence. Ten days later, after three and a half years of civil war, a cease fire was agreed to. 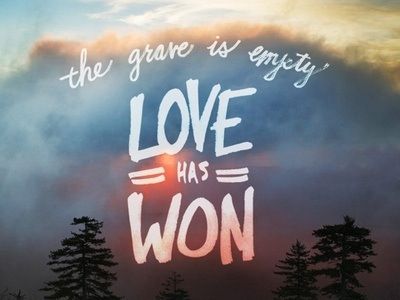 Is it possible that massive numbers of people focusing their energy on a situation of world crisis actually helps shift the energy of that crisis? We believe it is, and we hope to prove it once again.

The idea is to gather millions of people together who are ready at any given moment to meditate for peace when a world crisis arises. This is your chance to be part of a peace movement that does more than just hope for change. We CREATE IT.

At noon for each local time zone, March 11, 12 and 13, we are asking people to stop and meditate for the healing of Mother Earth, sending your energy to Mother India. James and the millions gathered there will be like a lightning rod receiving the energy and sending it into the Earth. 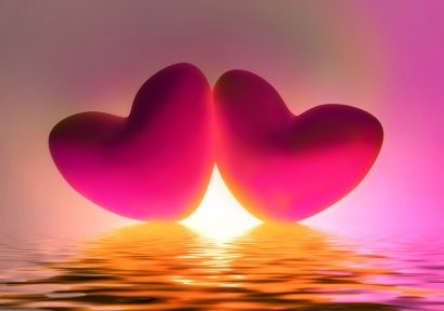 Please register at World Peace Pulse, not only for this synchronized meditation but to be part of a “First Response Light Team” ready to respond to any world crisis using the power of love.

If planet Earth is our Mother, India is her heart. Be part of history!