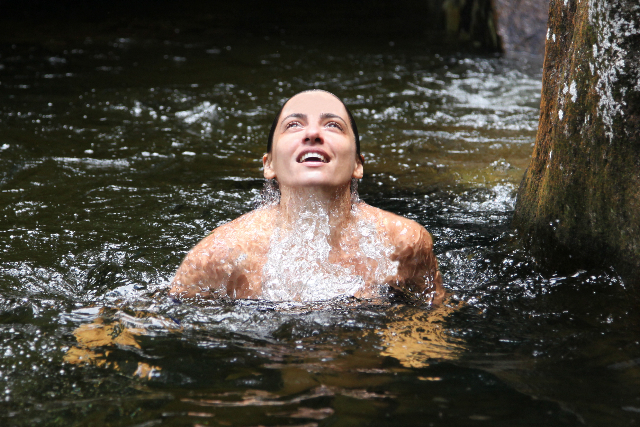 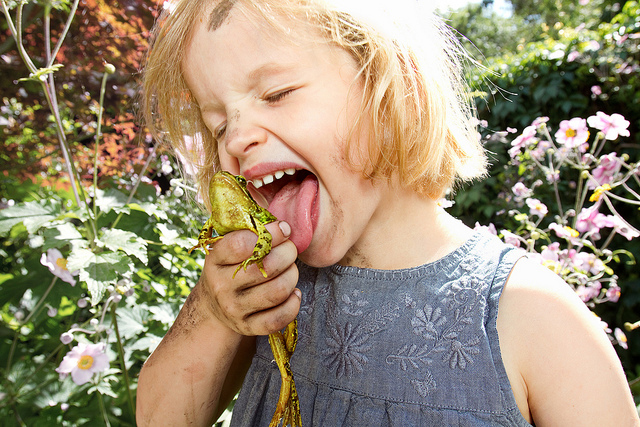 The SAEFF is delighted to welcome our special International Festival guest, conservationist Stefanie Brendl. Stef was producer of Extinction Soup, a highly acclaimed documentary film which supports her fight to educate lawmakers and legislators both in the US and around the World to help create and pass groundbreaking legislation that aiming to curb the wholesale slaughter of sharks for their fins and the consumption of shark fin soup, Stef is a passionate and colourful character, an environmentalist, adventurer and conservationist, the SAEFF look forward to her contribution to the Festival. 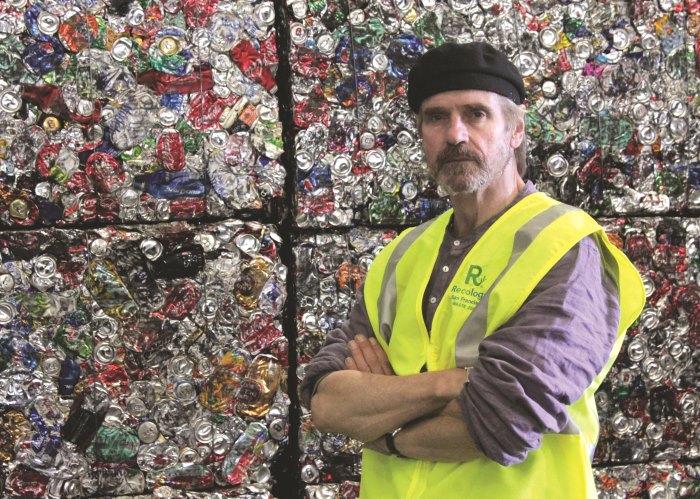