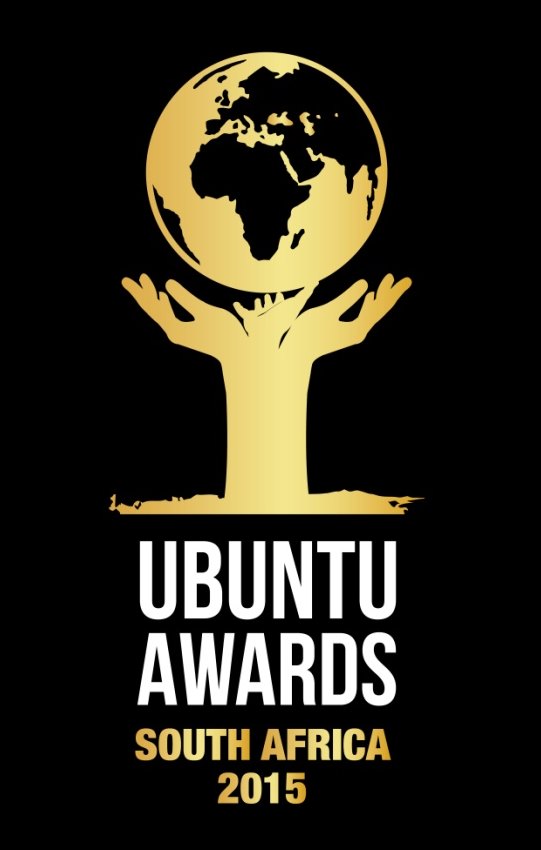 In order to recognise South African industry leaders and eminent persons for their contribution to promoting South Africa’s national interests and values across the world, the Department of International Relations and Cooperation (DIRCO) will be launching the Inaugural Ubuntu Awards at the Cape Town International Convention Centre on 14 February 2015.

Awards will be presented to organisations/individuals who have, through excellence, innovation, creativity, social responsibility and patriotism, distinguished themselves as true South African ambassadors.

The categories that will be recognised are:

A business/brand which has contributed to South Africa’s reputation as a positive business and investment environment and has helped realise South Africa’s socio-economic goals of, among others, creating jobs and attracting investment.

This category is split into two sub-categories:

An individual or organisation that has promoted South Africa’s arts and culture and/or the exchange of cultural programmes between South Africa and international communities.

A South African organisation or individual who has consistently acted for and contributed to the benefit of others and built a reputation for South Africa as a caring nation.

An individual, between the age of 15 and 35, who through his/her actions, activities and achievements, has promoted South Africa as a dynamic country with an enabling environment for youth to thrive and contribute to making South Africa and the world a better place.

An individual who, through achieving excellence in sports, has served as a Brand Ambassador for South Africa and promoted a positive image of the country.

A post-retirement or posthumous award for a South African diplomat who had served South Africa with distinction and made extraordinary contributions to diplomacy during his/her tenure in government and international relations in the new democratic dispensation. This category is not open for nominations.

An award for a South African who has dedicated his/her live to serve South Africa with distinction during or leading up to the new democratic dispensation and build lasting international relationships that have benefited South Africa globally. This category is not open for nominations

Please submit your nomination by e-mail to ubuntuwards@dirco.gov.za or by hand at DIRCO, OR Tambo Building, 460 Soutpansberg Road, Rietondale, Pretoria, 0084.