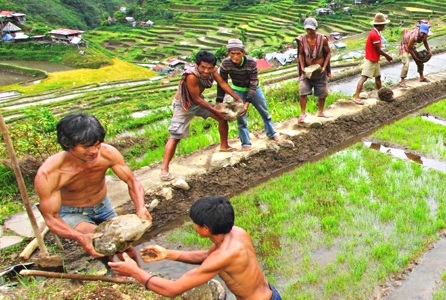 The World Day to Combat Desertification has been observed since 1995 to promote public awareness relating to international cooperation to combat desertification and the effects of drought.

The theme of 2014 World Day to Combat Desertification (WDCD) is ecosystem-based adaptation.

With the slogan ‘Land Belongs to the Future, Let’s Climate Proof It’, the 2014 WDCD highlights the benefits of mainstreaming sustainable land management policies and practices into our collective response to climate change.

Sustainable land management increases both community and ecosystem resilience while improving the human condition particularly in the drylands.

Objectives of the campaign:

The 2014 WDCD campaign will kick-off on the African Environment Day/ Wangari Maathai Day on 3 March. The kick-off combines the observance of the UN Decade for Desert and the Fight against Desertification (2010-2020).

The events planned for the global observance include:

Join us in observing the 2014 World Day to Combat Desertification.

If you plan to host an event, send us a short paragraph with information about the date, venue and planned activity. It will be posted on our website as part of the global country-by-country infographic.