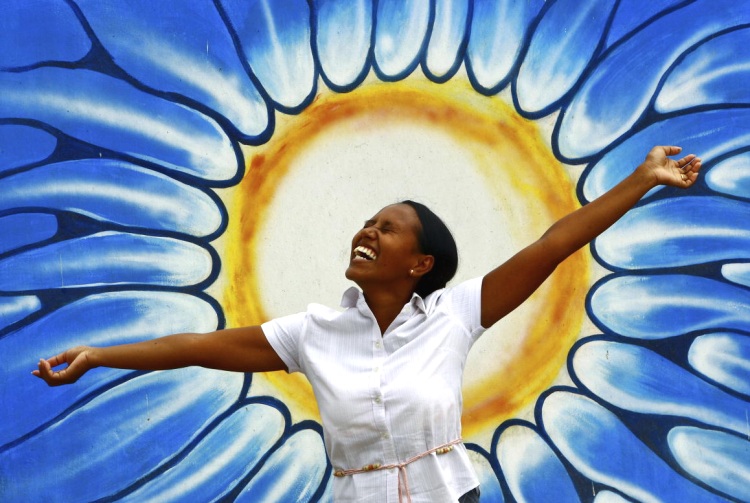 World Health Day is celebrated on 7 April every year to mark the anniversary of the founding of WHO in 1948. Each year a theme is selected that highlights a priority area of public health. The Day provides an opportunity for individuals in every community to get involved in activities that can lead to better health.

The topic for 2014 is vector-borne diseases. Vectors are organisms that transmit pathogens and parasites from one infected person (or animal) to another.

Vector-borne diseases are illnesses caused by these pathogens and parasites in human populations. They are most commonly found in tropical areas and places where access to safe drinking-water and sanitation systems is problematic.

Globalization of trade and travel and environmental challenges such as climate change and urbanization are having an impact on transmission of vector-borne diseases, and causing their appearance in countries where they were previously unknown.

In recent years, renewed commitments from ministries of health, regional and global health initiatives – with the support of foundations, nongovernmental organizations, the private sector and the scientific community – have helped to lower the incidence and death rates from some vector-borne diseases.

World Health Day 2014 will spotlight some of the most commonly known vectors – such as mosquitoes, sandflies, bugs, ticks and snails – responsible for transmitting a wide range of parasites and pathogens that attack humans or animals. Mosquitoes, for example, not only transmit malaria and dengue, but also lymphatic filariasis, chikungunya, Japanese encephalitis and yellow fever.

The campaign aims to raise awareness about the threat posed by vectors and vector-borne diseases and to stimulate families and communities to take action to protect themselves.

A core element of the campaign will be to provide communities with information. As vector-borne diseases begin to spread beyond their traditional boundaries, action needs to be expanded beyond the countries where these diseases currently thrive.

More broadly, through the campaign, we are aiming for the following: