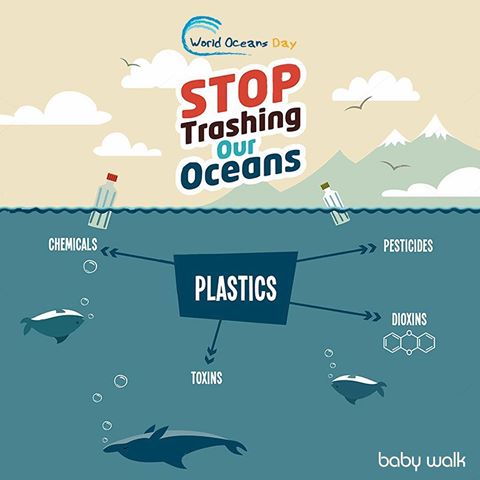 We are living in a time of unprecedented change. As we celebrate our marine treasures this World Oceans Day, we at UNESCO are also reflecting on the work needed to sustain them as sea levels rise, and the water grows warmer and more acidic. This year, the effects of climate change have been multiplied by a strong El Niño that has brought record-breaking temperatures to much of the Pacific Ocean.

Perhaps the most visible effect of this temperature spike has been mass bleaching of coral reefs. The latest scientific data suggests that up to 15 of the universally outstanding coral reef systems on UNESCO’s World Heritage List might be affected by the time the current bleaching event is over.

“The ongoing global coral bleaching event has been disastrous to many of the world’s reefs” said Dr. C. Mark Eakin, Coordinator of NOAA’s Coral Reef Watch, which predicted the 2016 El Niño would be the worst in recorded history. “Many spectacular, remote, and well-protected reefs have suffered severe bleaching and death of corals. An unprecedented number of World Heritage sites, from the well-known Great Barrier Reef to the more remote Aldabra Atoll, Phoenix Islands Protected Area, and Papahānaumokuākea have been harmed by high temperatures brought on by global warming and El Niño.”

World Oceans Day is a global day of ocean celebration and collaboration for a better future. This site serves as the central coordinating platform for World Oceans Day, with free resources and ideas for everyone – no matter where you live – to help expand the reach and impact of World Oceans Day on June 8 and year round.

This year’s theme is “Healthy Oceans, Healthy Planet” and individuals and organizations across the planet are taking action for prevention of plastic pollution in our ocean.

World Oceans Day has grown tremendously each year since The Ocean Project started coordinating it in 2002. With hundreds of partners involved, and the United Nations officially recognizing June 8 as World Oceans Day in 2008, we have reached millions worldwide. 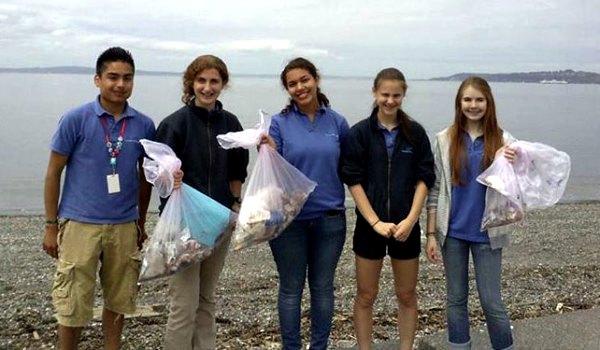 Climate change is a global problem demanding a global solution. The Paris Agreement has created a framework for climate action around the world. At its last session in Bonn, the World Heritage Committee—which has had a carbon neutral policy for its sessions since 2007—voiced its hope that an agreement would be reached at COP21, and called on all States Parties to mobilize global climate action on the ground.

For coral reefs and many other marine ecosystems, keeping climatic warming to the Paris Agreement’s long-term goal of 1.5°C is essential. UNESCO has been working for years to track and manage climate impacts. 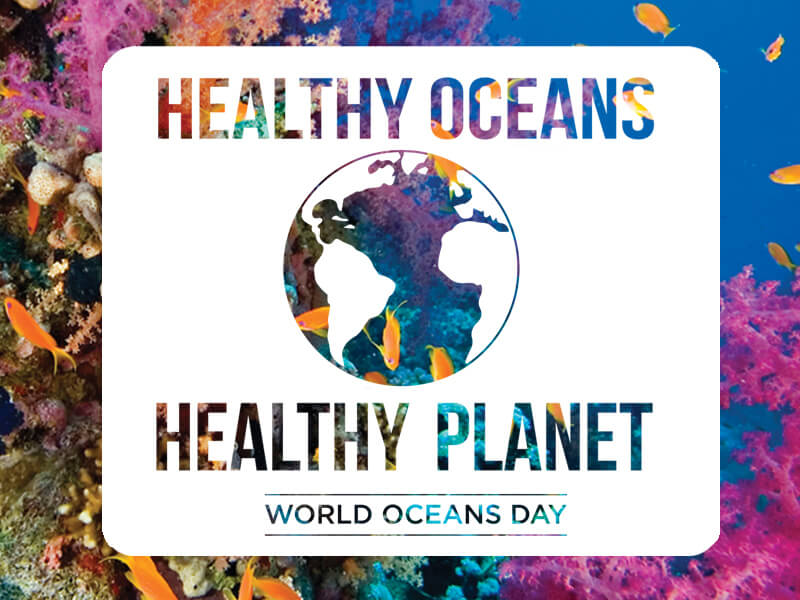