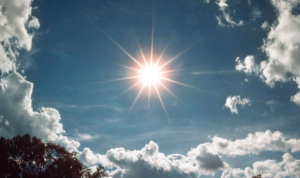 Let’s keep on working and healing together!