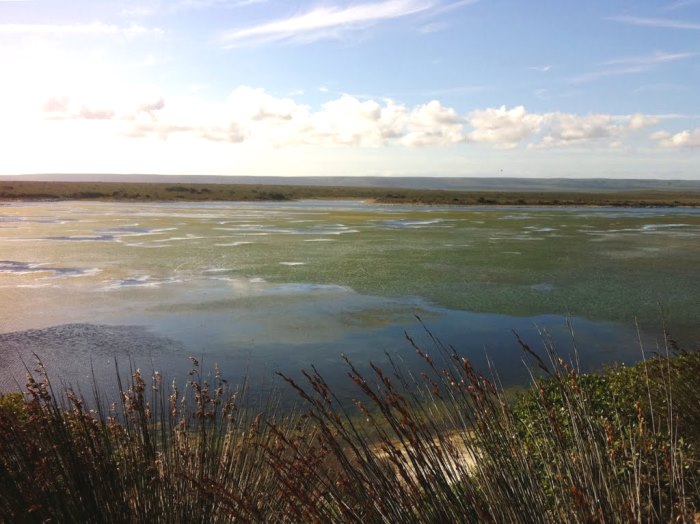 The Department of Environmental Affairs is responsible for the South African Wetlands Conservation Programme, which ensures that South Africa’s obligations in terms of the Ramsar Convention are met.

The Department urges all South Africans to get involved in wetland conservation and restoration. Protect this water resource by reducing environmental impact and using water wisely.