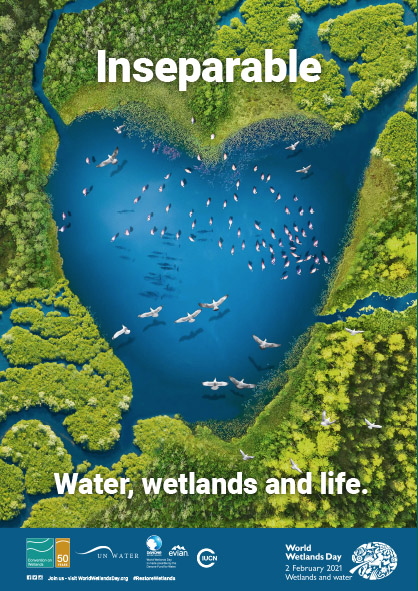 This year’s theme is Wetlands and Water.

The Department of Environmental Affairs is responsible for the South African Wetlands Conservation Programme, which ensures that SA’s obligations in terms of the Ramsar Convention are met.