World Wetlands Day is celebrated every year on 2 February. This day marks the date of the adoption of the Convention on Wetlands on 2 February 1971, in the Iranian city of Ramsar.

To commemorate this important day, the Western Cape Wetlands Forum, along with the Khayelitsha Canoe Club, are hosting an event. We would like to invite you to come join us in celebrating this special day. Please see the event details below. A program with more details will be sent shortly.

Centenary Celebrations in memory of Madiba: His legacy
The day will involve some talks (wetland related and Madiba quotes), tree planting, activities with local school learners, environmental education such as mini SASS, etc. 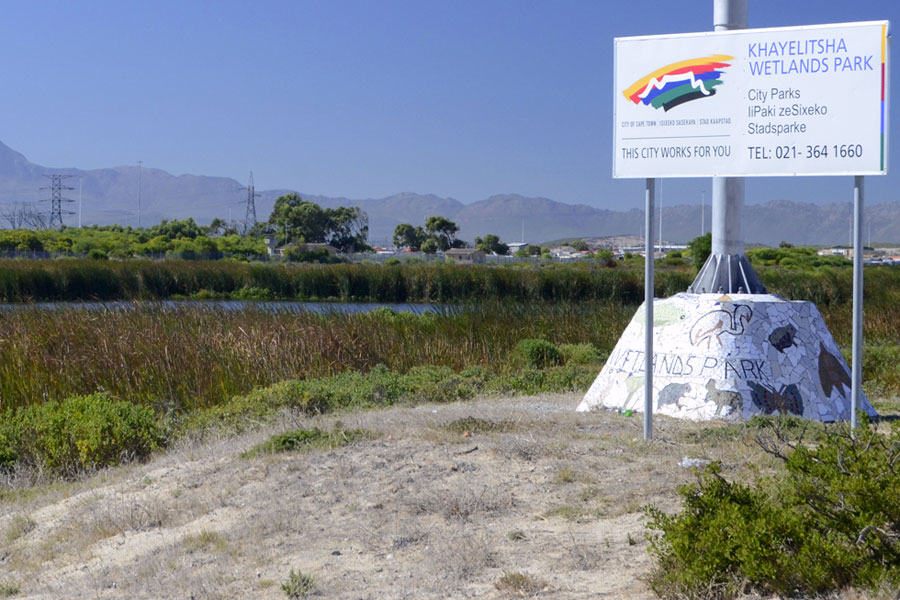 Khayelitsha is a massive and historically important township that is situated on the outskirts of Cape Town’s city centre. Its huge population forms a major part of the Western Cape population. Within the buzzing atmosphere and informal vibe of this township is the spectacular Khayelitsha Wetlands Park in Hlanga Road.

This wetlands area has a continuously growing ecosystem, which nurtures and conserves a range of species; both faunal and floral. This is also an excellent example of sustainable development in the heart of an informal settlement. It was established after a study identified this area and its wetlands potential in 1998. Since then, a park has been established that is not only aesthetically gorgeous, but also uplifts the community and provides a stunning example of natural wealth to the local folk.

In addition to the fascinating plants of this park, it also showcases a wide variety of birds that call this habitat their home. These include herons and an array of migrant birds, which are a delight to see and identify. This makes the Khayelitsha Wetland Park an important hub for ecotourism and the environmental education of locals and visitors alike, promoting a genuine interest in and investment into the animals and plants of the Western Cape and South Africa.