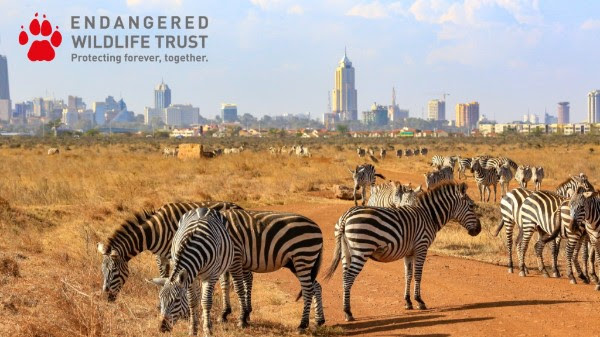 The National Biodiversity and Business Network (NBBN), an initiative of the Endangered Wildlife Trust (EWT), has released a report entitled Invitation to Join the Biodiversity Disclosure Project – A Study of the Biodiversity Performance of South African Companies.

Biodiversity produces a wide variety of goods and services on which businesses depend. Examples include crop pollination, water filtration, flood attenuation, erosion control and raw materials.

Businesses are critically dependent on these ecosystem services to produce their own products and services, and they also impact on biodiversity through their day-to-day activities, for example, through deforestation for the production of timber or through pollution from the release of waste products. These biodiversity dependencies and impacts create risks but may also present opportunities for South African businesses. At stake are the social and legal licences to operate; their production processes; access to finance; the timing of project delivery, and much more. The reputational damage to companies that blindly ignore these impacts may also be significant.

The NBBN recognises that public and private South African companies are already subject to onerous mandatory and voluntary disclosure requirements which may also include reporting on the impacts of business on our natural world. But this report identified a key a gap in which businesses are currently not disclosing, and reporting on their impacts and dependencies on biodiversity within the broader sustainability agenda.

This report presents the result of a NBBN study, which aimed to assess and compare the biodiversity mainstreaming performance of all Johannesburg Stock Exchange (JSE) listed companies and two state-owned enterprises. This assessment was conducted in 2018 using publically available information, including company websites and 2017-18 integrated or sustainability reports. Each company was contacted electronically to offer them the opportunity to review their individual results and share any additional information if warranted.

The results of the study suggest that South African companies are performing poorly in the area of biodiversity mainstreaming.

Despite some leadership from a small number of companies, for the majority of the companies assessed, there is generally a need for greater:

Accordingly, the EWT’s NBBN calls for the private sector to join the growing network of companies that are initiating steps towards addressing biodiversity reporting. Notably, we invite businesses to join us in the development and implementation of the Biodiversity Disclosure Project (BDP). The BDP will drive broad business action in the area of biodiversity mainstreaming in South Africa within the next three years.

To achieve this goal, the BDP team, in collaboration with stakeholders, will develop: