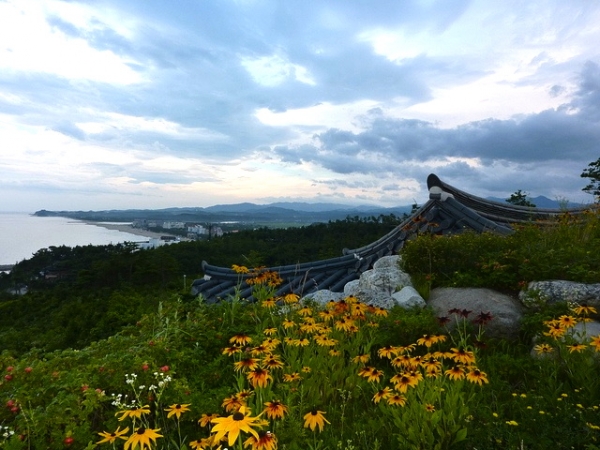 Behind the hyper-modernization that it is known for in mainstream media, South Korea is a fascinating mix of ancient and modern, tradition and innovation. This unique Food Sovereignty Tour allows you to explore South Korea’s world-renowned cuisine and the centuries-long struggle of South Korean farmers for land and democracy. This fall, join Food First, the Korean Peasant’s League and the Korean Women’s Peasant Association for a once in a lifetime experience.

On this tour, you’ll experience the ancient culinary traditions that set this region apart, from famous regional dishes such as “Chuncheon Dakgalbi”, a spicy red chili barbecue, vegetarian meals at a serene Buddhist temple, and the age-old tradition of kimchi- a Korean staple of fermented vegetables spiced with flavorful seasonings, considered the country’s national dish. 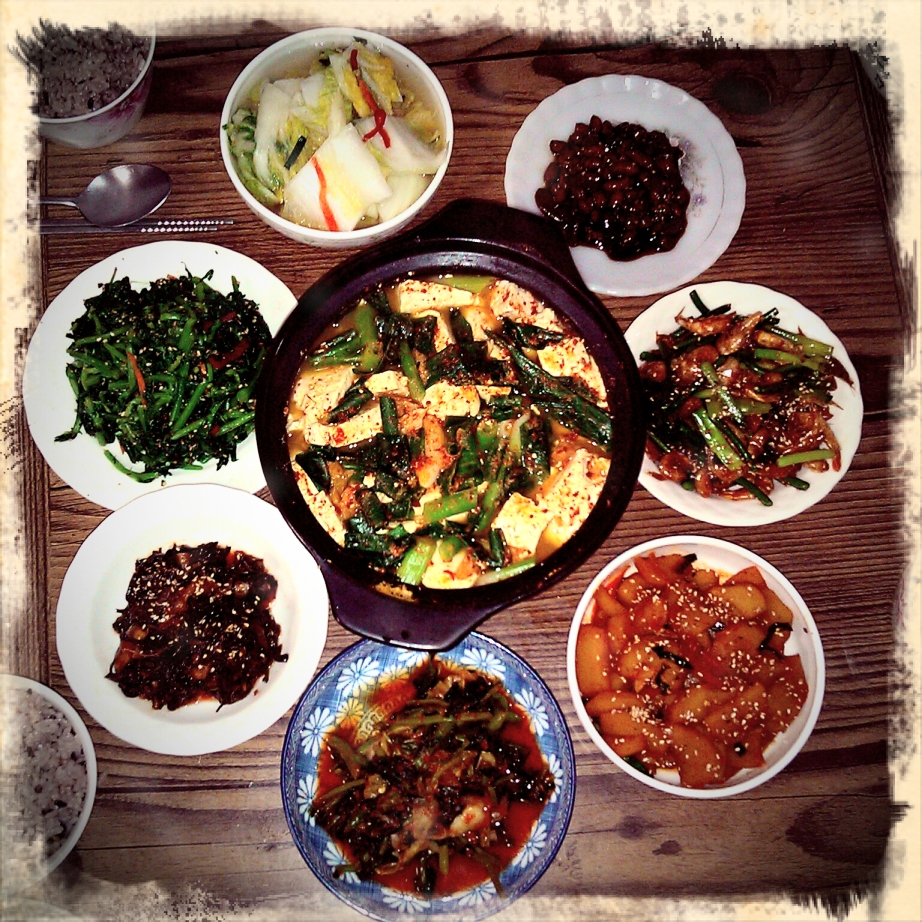 On this tour you will visit the contemporary and historical sites of peasant struggles that have defined the modern history of Korea. You will also visit farmer operated cooperatives and speak to peasants and activists who are working to promote a democratic local food system that respects the history, tradition, and food culture of the Korean people as an alternative to the hyper-modernization that Korea is known for in mainstream media.

Along the way, you will get to taste the rich heritage of Korean food, visiting fish markets, Songnisan National Park, famous for its mountain vegetables and medicinal herbs, and even take a cooking class to learn the basics of Korean cooking. 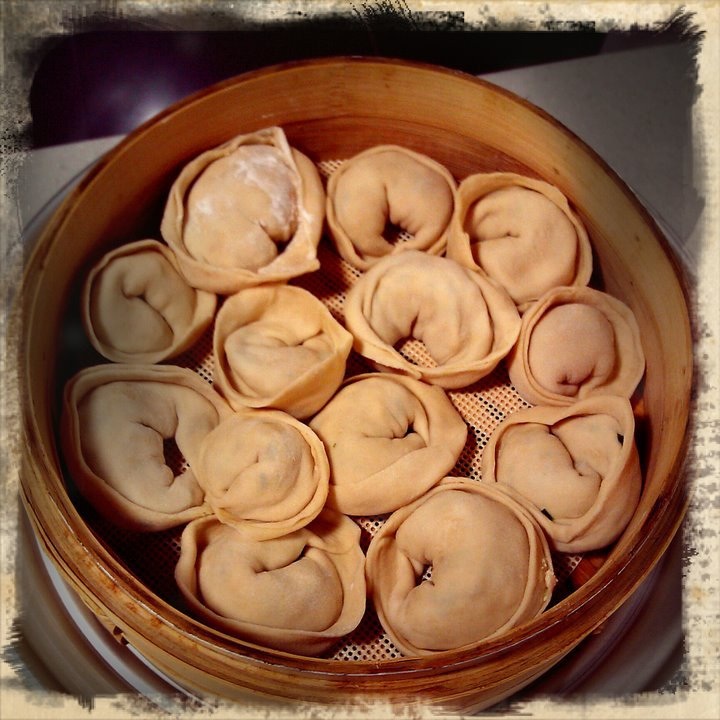 This Food First tour is brought to you in collaboration with the Korean Peasant’s League, the Korean Women’s Peasant Association and the highly acclaimed Seoul-based culinary tourism agency O’ngo Food Tours. With a Food First expert as your guide, you will experience a Korea rarely seen by outsiders. You will explore some of the most serene areas of the “land of the morning calm,” experience Korea’s unique food traditions, and meet the people of this beautiful country to learn about their struggles for food, land, and democracy.

Participants will experience the striking diversity of this country, from the dazzling urban center of Seoul; to Paldanng, the oldest and largest organic farming region in Korea; to Andong the country’s historical center of Confucianism. Along the way participants will meet the country’s most influential food sovereignty movements, experience its renowned culinary traditions, and explore the nation’s fascinating history. 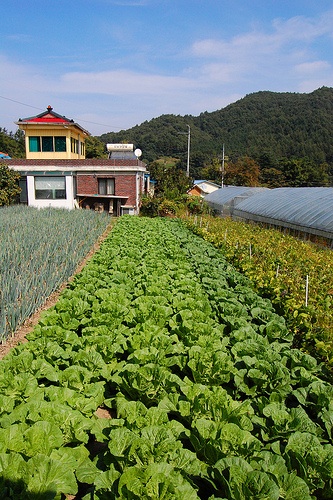 Guided by a Food First expert, participants will speak with activists who are working to promote a democratic local food system. They will also have the opportunity to visit the contemporary and historical sites of peasant struggles, taste the rich heritage of Korean cuisine, and even take a cooking class at O’ngo Culinary School. Participants will also meet with representatives of the Korean Peasants League (KPL) and the Korean Women’s Peasant Association (KWPA), which are co-sponsors of this tour.

The Food Sovereignty Tour to South Korea will take place from August 24 to September 1, 2013. Partial scholarships are available for qualified applicants on a first-come, first-served basis. 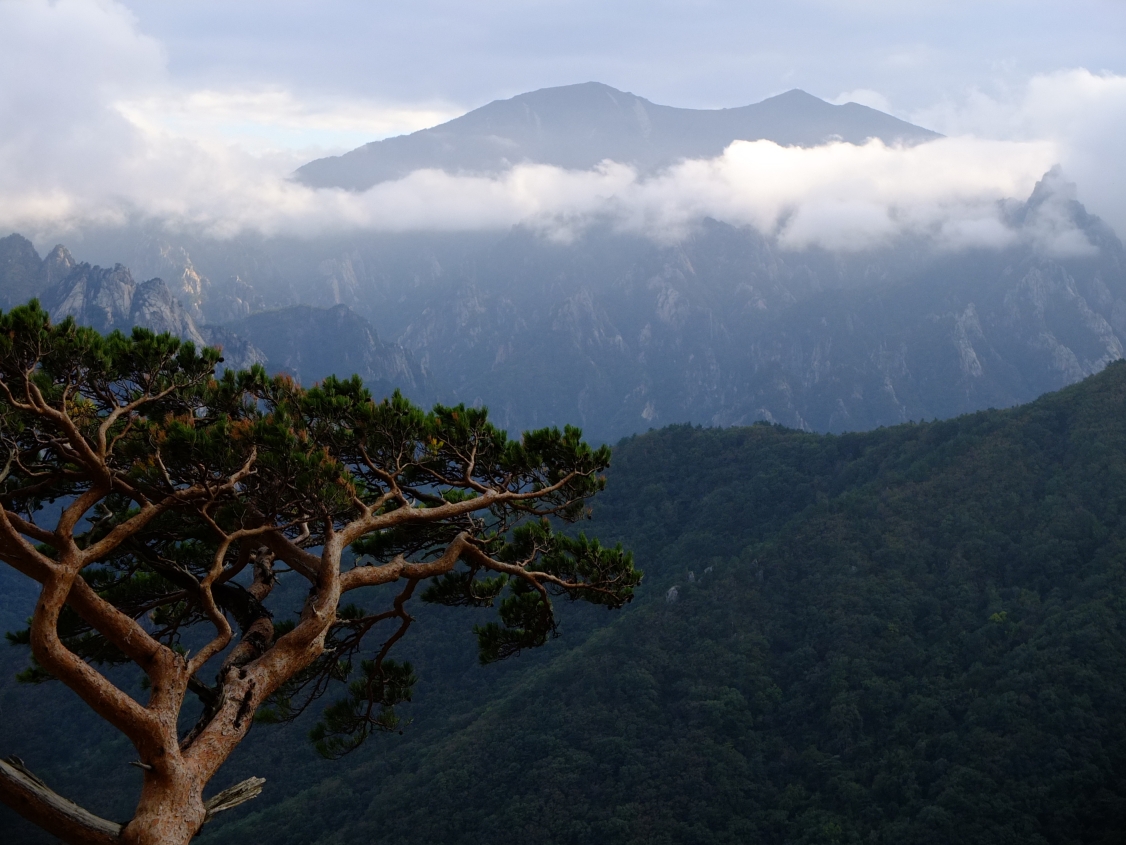 The mission of Food Sovereignty Tours is to build the global movement for food sovereignty through solidarity travel and immersion learning. Food Sovereignty Tours is a project of Food First/Institute for Food and Development Policy, called one of the country’s “most established food think tanks” by the New York Times. The program also leads international delegations to Bolivia, Mexico, Italy, the Basque Country and more.

Tour registration is open to the public. To learn more, visit the Food Sovereignty Tours website.